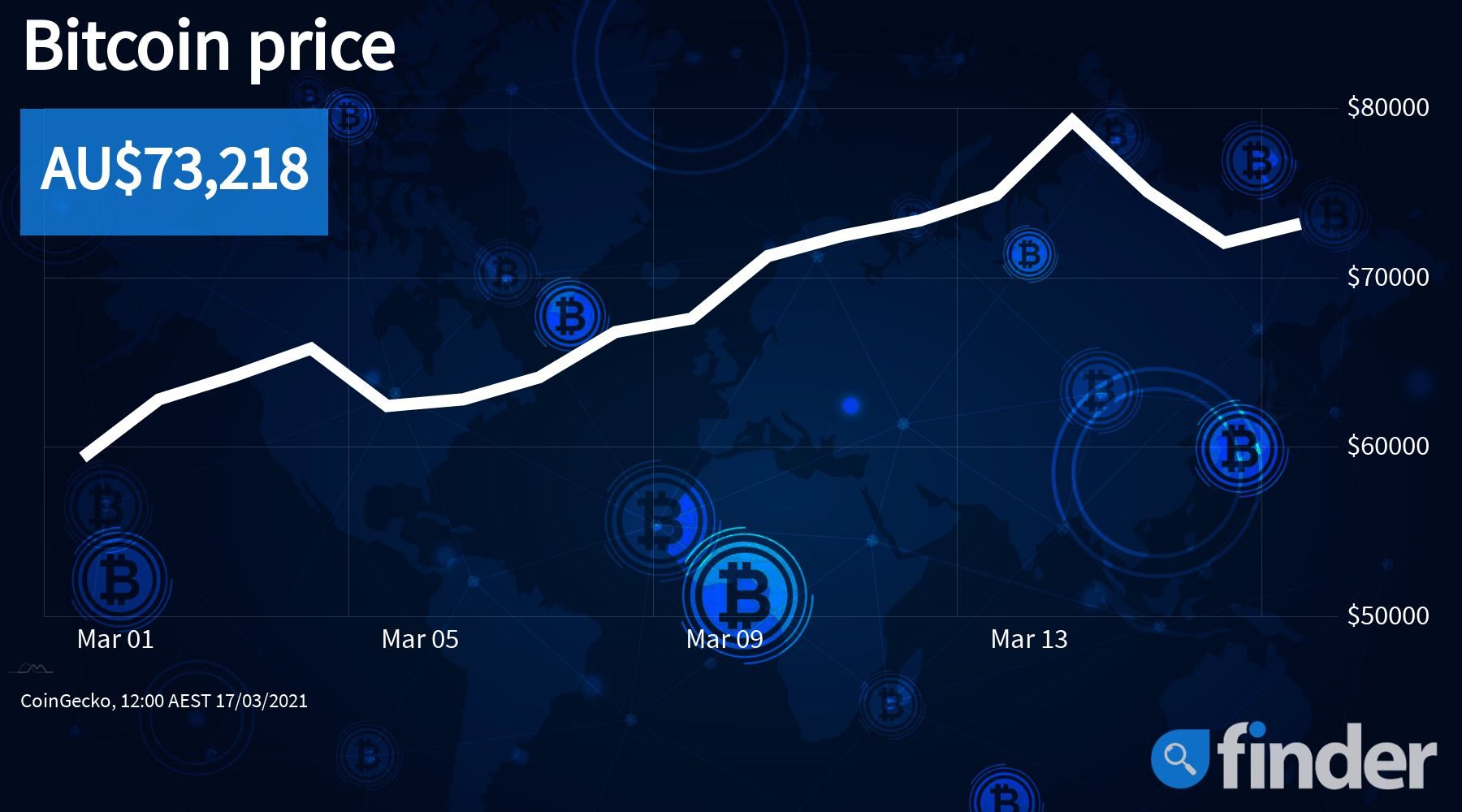 As of press time, Bitcoin sits 9.3% below its all-time high minted over the weekend. Despite the sharp volatility, few market analysts are pricing in an end to the current bull run in the short term. Despite this, the current Bitcoin surge is pushing altcoins higher.

All cryptocurrencies in the top 10 cryptos are presently up. Cardano (ADA) is leading the charge having grown 18% over the last 24 hours. The price rise comes on the heels of Coinbase's announcement that Cardano will be added to Coinbase Pro.

Debate rages over the climate impacts of Bitcoin

Microsoft founder Bill Gates has recently criticised Bitcoin by saying that Bitcoin "is not a great climate thing" in a casual Clubhouse chat with CNBC's Ross Sorkin. Gates said that per transaction, Bitcoin uses more electricity than "any other method known to mankind".

According to Cambridge researchers, the Bitcoin network consumes an estimated 128.77 terawatt-hours of global electricity consumption per year. That figure represents a little more than half of one percent (0.59%) of global energy consumption and could be as low as 40 terawatt hours – or ten times higher than that at over 400 terawatt hours.

The researchers estimate that over 65% of the total Bitcoin hashrate is produced in China, where nearly half of all of the nation's electricity is generated via non-coal fired power, including renewable sources such as hydro-electric and solar.

Bill Gates remains a "bitcoin sceptic" despite research suggesting that 39% of the total hashrate is produced with clean energy, with as many as 76% of miners using some form of renewable technology.

Siding with Gates, Bloomberg writes that the Bitcoin mining industry is "an incredibly dirty business". The op-ed by Lionel Laurent claims that the carbon cost of one Bitcoin transaction could be equal to over 700,000 swipes of a VISA card. This is despite saying that the estimates are "not exact science" and VISA's recent uptake of cryptocurrency service offerings was glazed over.

Crypto columnist Nic Carter replied to Bloomberg in an article titled "What Bloomberg gets wrong about Bitcoin's carbon footprint". Carter says that the block rewards for Bitcoin or the "issuance rate" are what is causing the huge power consumption and that over time that will decrease. However, it is unclear when that will take place as Bitcoin issuance is scheduled into the next century.

Solar power to increase four times over the next decade

According to the United State Solar Energy Industries Association, solar power generation is expected to increase by as much as four times over the next decade in the United States alone. Bringing with it the potential for all households to have a stake in Bitcoin mining and reduce the costs of household heating.

Perhaps it's no coincidence that stocks in solar provider Enphase (NASDAQ:ENPH) were one of only five major stocks to appreciate faster than Bitcoin in the year 2020.