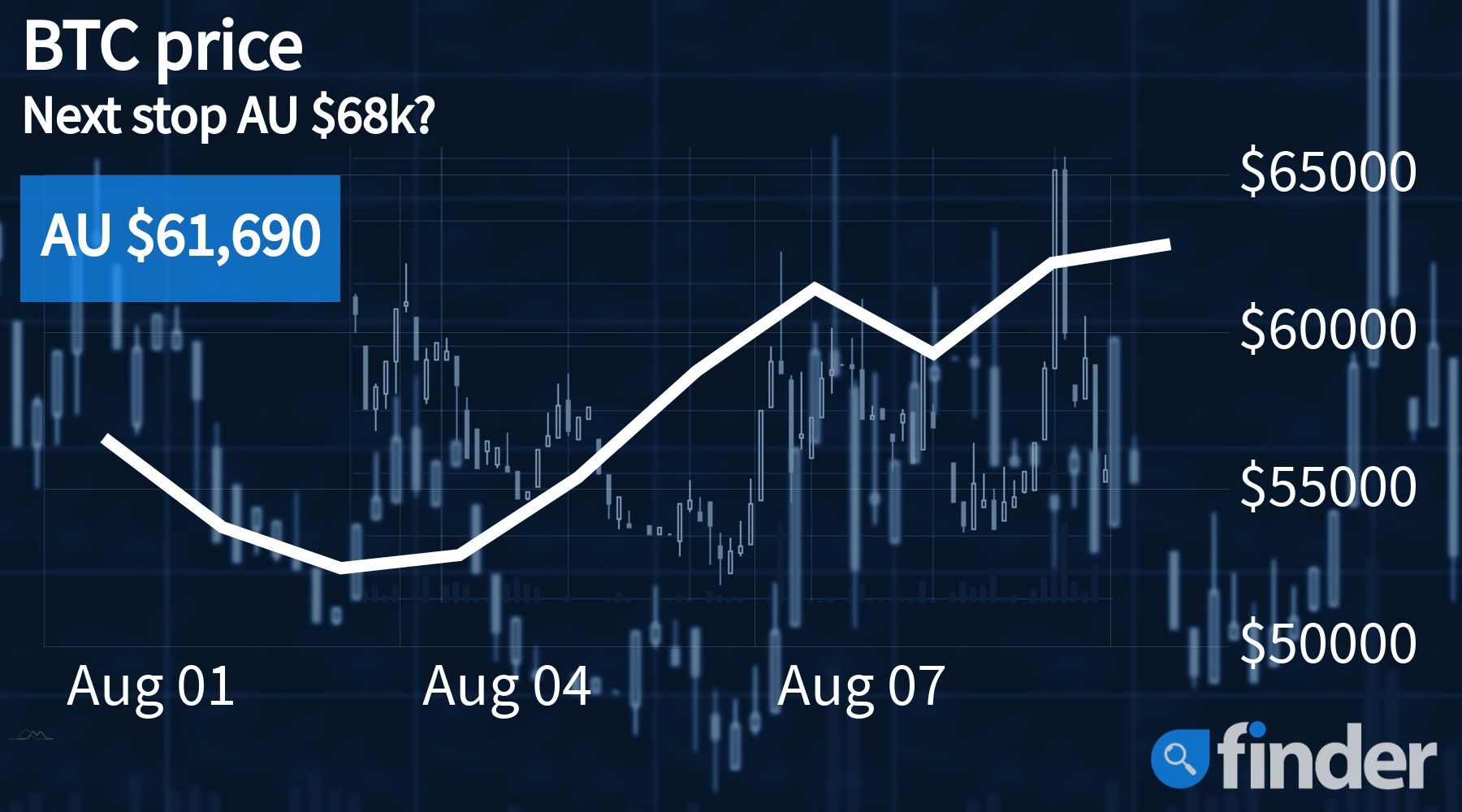 Bitcoin has continued on its path of upward ascent, with the largest cryptocurrency by total market capitalisation currently exhibiting weekly gains in excess of 10%. At press time, BTC is trading for AUD$61,600.

Since July, the digital asset has recorded gains of 60% with the general market sentiment having changed immensely since then – which is especially more impressive when considering that there was talk of Bitcoin potentially sliding below the AUD$27,000 mark recently. That said, BTC now seems to be forming a "golden cross" pattern, which could see the digital currency break out above AUD$65,000 in the near term. On the development, independent trader and analyst Rekt Capital said:

A similar point of view is shared by analyst Crypto_Ed who highlighted that Bitcoin's fundamentals have continued to look extremely strong for many months now. "BTC range: took out the highs, took out the lows. Up we go. Still aiming for US $50K," he tweeted recently.

Bitcoin to be legalised in Argentina next?

Following in the footsteps of El Salvador and Paraguay, Argentinian President Alberto Fernández recently indicated in an interview that he is quite optimistic about Bitcoin (as well as cryptocurrencies in general), adding that he sees no real reason to push back against the fast-evolving asset class.

Additionally, Fernández highlighted that the capped supply of assets such as BTC could make them effective hedges against inflation. "There is no reason to say "no". They say the advantage is that the inflationary effect is largely nullified," he added.

To put things into perspective, a recent report indicates that Argentina's annual inflation rate currently stands at a whopping 50+%, with the figure all set to soar even higher as global commodity prices continue to rise. Not only that, the country's official statistical data suggests that prices across the board have risen 25.3% over the first half of 2021 alone (up a little over 50% compared to last year).

After a brief pullback yesterday, Bitcoin has continued to rally, with experts suggesting that it was only natural that the flagship crypto "take a breather" after almost 2 weeks of uninterrupted bullish action. In this regard, analysts believe that the currency's short-term price goals look extremely achievable despite all the regulatory drama surrounding the space at the moment.