Institutions and whales are taking advantage of Bitcoin’s low price 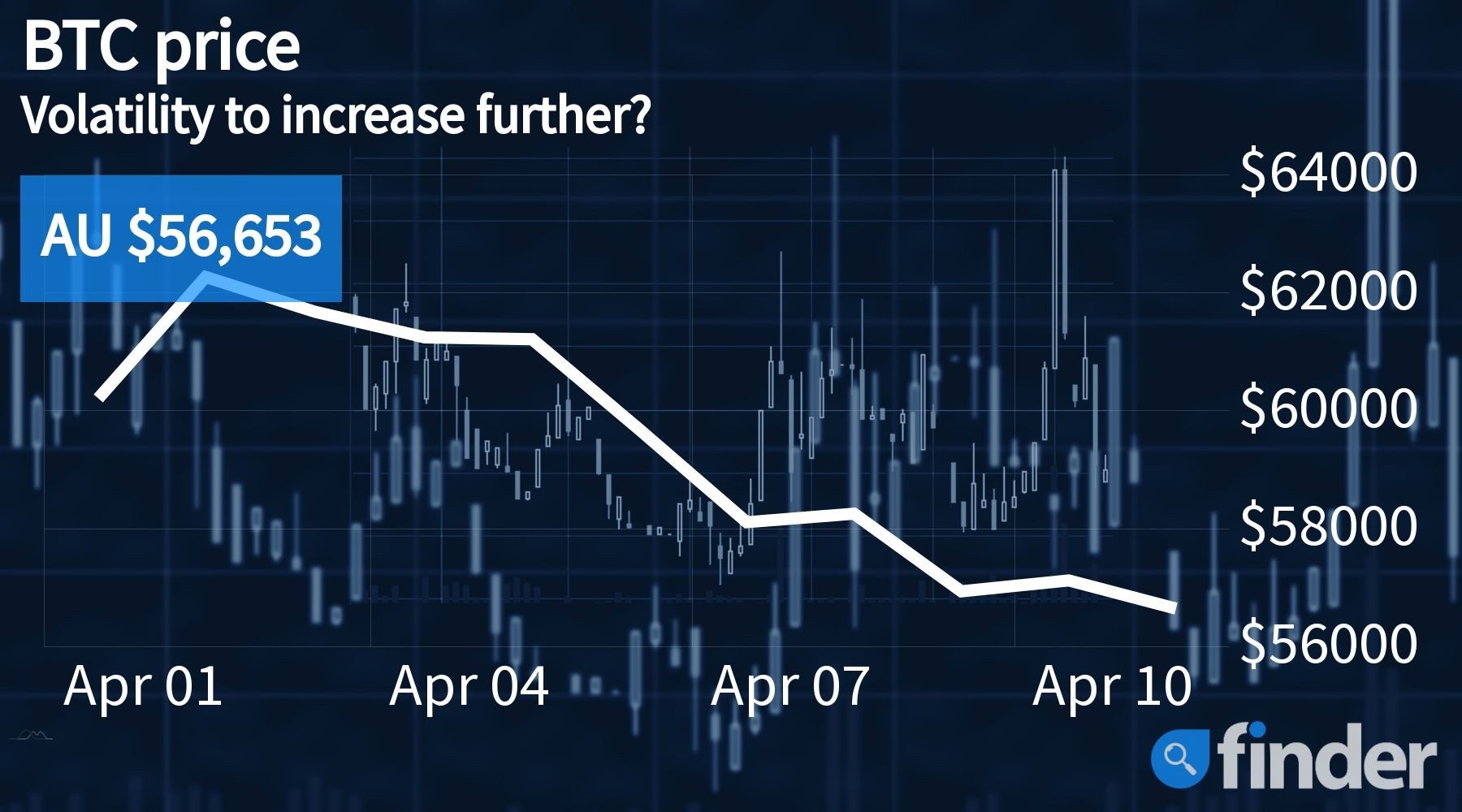 Multiple institutional entities and whales have continued to accrue sizeable sums of BTC over the last couple of months.

Bitcoin, the world's largest cryptocurrency by total market capitalisation, has continued to be faced with an increasing amount of volatility, with the flagship digital asset recently dipping from a relative high of AUD$58,500 to under AUD56,000. As a result, BTCs weekly losses now stand at 10% while trading at a price point of AUD$56,300.

With over AUD$265 million being wiped out from the market since 10 April, a number of prominent traders took to Twitter yesterday claiming that the coming few weeks could see Bitcoin retesting the all important AUD$40k (US$54k) resistance, with the asset potentially sliding as low as AUD$50,000 before bouncing back.

Blockchain data firm Glassnode's co-founders Yann Allemann and Jan Happel believe that the ongoing descent aligns with a general trend that the crypto market has been facing recently, wherein weekend trade volumes have continued to remain low. That said, Bitcoin whales are not deterred by this turbulence, with large volume token holders continuing to fill up their coffers.

For example, an unidentified whale address has continued to lap up millions of dollars' worth of BTC over the last couple of months using an investment strategy called dollar-cost averaging (DCA), which is designed to help mitigate long-term losses.

In addition to individual whales continuing to buy Bitcoin, institutional players too have been buying the digital asset since the start of the year. For example, blockchain protocol Terra recently confirmed that it had added a whopping 4,130 to its existing crypto pool via its associated non-profit the LFG.

Earlier this month, the Terra Foundation announced that it was purchasing a total of US$10 billion worth of Bitcoin in the near-to-mid term. To this point, the foundation's native wallet address — which is the 19th largest of its kind — currently holds a total of 39,897.98 BTC, which is worth approximately US$1.7 billion at press time.

Robeco portfolio manager Jeroen Blokland said that the Federal Reserve's decision to aggressively pursue its balance sheet alterations come May serves as a clear indication that more inflation may be on the cards. That said, future Fed vice chair Lael Brainard, was recently quoted as saying:

"It is of paramount importance to get inflation down. Accordingly, the committee will continue tightening monetary policy methodically through a series of interest rate increases and by starting to reduce the balance sheet at a rapid pace as soon as our May meeting."

Numbers-wise, inflation rates have continued to soar globally, with the Eurozone's annual producer price inflation jumping by a staggering 30+% over the month of February alone, the highest ever spike in its recorded history. What's even more troubling is that experts see the situation worsening, especially as the Russia-Ukraine war continues to show no signs of stopping anytime soon.