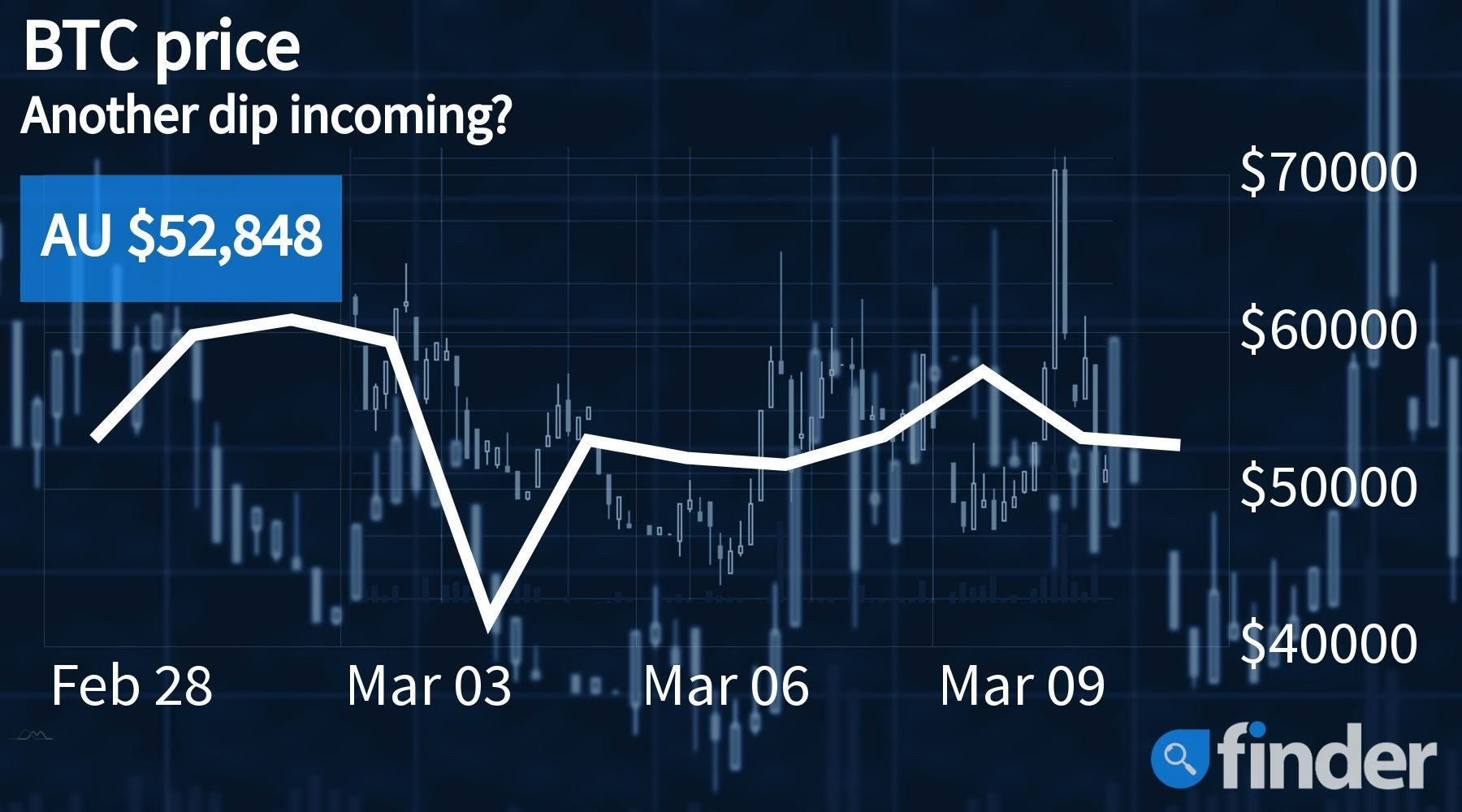 After hitting a relative high of AUD$58,000 a little over 24 hours ago, Bitcoin, the world's largest cryptocurrency by total market capitalisation, has been faced with a series of major price corrections. First, the asset saw its value first dip to AUD$54,500 and then subsequently to around AUD$53,500 within a matter of hours. At press time, BTC is trading at a price point of AUD$52,460.

BTC's ongoing price action has also been looked at in-depth by crypto research entity Stack Funds, whose analysts believe that the flagship asset's continued oscillation between the AUD$48,000–$61,500 range shows that the currency has no "strong directional momentum" to back its sails. The firm further noted that Bitcoin's value is being driven largely by news of the Russia-Ukraine conflict as well as rising inflation numbers. To this point, the US CPI currently stands at 7.9%, its highest level in nearly half a century.

Prominent digital asset trading platform Okcoin (in conjunction with the Stacks Accelerator and Stacks Foundation) revealed recently that it has launched a new BTC investment drive called Bitcoin Odyssey, estimated to be worth US$165 million. To elaborate, the effort is being helmed by a number of mainstream entities, including the Digital Currency Group, GBV Capital, White Star Capital and GSR, among others.

OkCoin's head of listings Alex Chizhik noted that the above-mentioned sum of money will be used to host initiatives currently being devised atop Stacks, an open-source network for Bitcoin-based smart contracts.

The Monetary Authority of Singapore (MAS) announced yesterday that it had given permission to stablecoin issuer Paxos to start offering firms operating within the region with a wide range of crypto-centric services. The license will allow the company to increase its footprint across Asia, allowing clients to utilise Paxos' various existing offerings such as Paxos Standard (PAX), Binance USD (BUSD), PAX Gold (PAXG) and Pax Dollar (USDP).