Bitcoin price stalls despite positive news of adoption across the globe 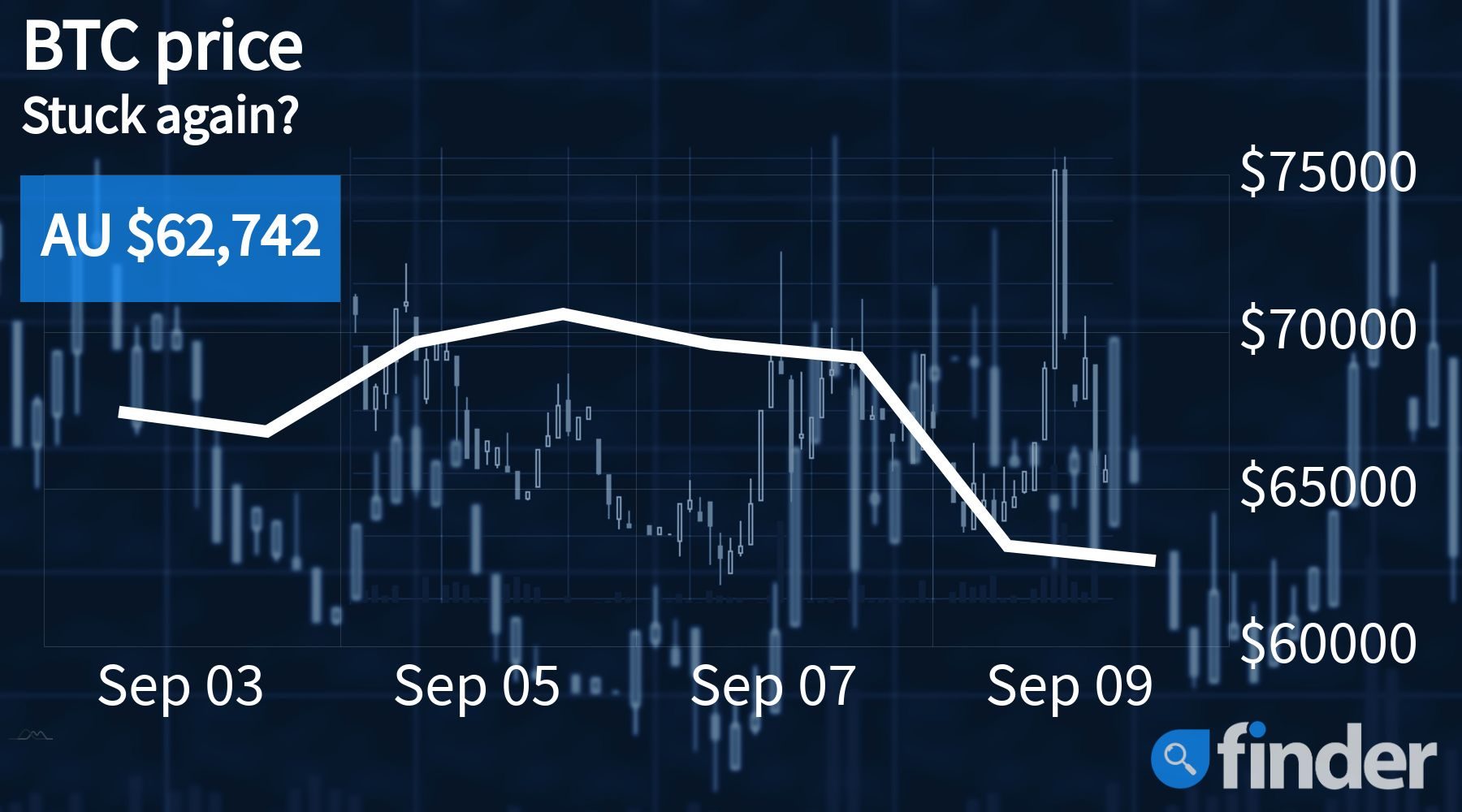 After having scaled up to a 4-month high of AUD$70+K recently, Bitcoin is now showcasing monthly gains of just over 2%.

After having rallied beyond the AUD$68K threshold, the world's largest cryptocurrency, Bitcoin, has continued to showcase increasing volatility – as is made evident by the fact that over the last week, the flagship crypto has exhibited an average loss of 5%. At press time, BTC is trading at AUD$63,236.

In this regard, it bears mentioning that despite the recent turbulence, adoption has continued to grow, with rumours currently running amuck that social media behemoth Twitter is all set to incorporate a "Bitcoin tipping" option for its content creators. In fact, reports claim that the upcoming iOS version of Twitter's native app will incorporate BTC as part of its much-anticipated Tip Jar module.

It goes without saying that if a company like Twitter were to back Bitcoin, the move will most likely have some serious implications on the crypto landscape, as it could help provide the necessary impetus for other players operating within the space to follow suit and start adopting digital assets.

Despite recording mammoth gains of over 300% since Q4 2017, Omega Advisors chairman and CEO Lee Cooperman was recently quoted as saying that he is still not entirely sure of what's driving the digital currency's success, adding:

"I'd be very careful with Bitcoin; I don't think it makes a great deal of sense and if you are nervous about the world, gold — to me — would be a better place to store value."

It is worth highlighting that Cooperman's confused stance regarding BTC has not wavered since 2017, a time when the asset was surging exponentially. Not only that, earlier this year he spoke with Bloomberg Surveillance, telling an interviewer that he was too old to understand about "NFTs, bitcoin, stuff like that" at this point in his life. "It's crazy to me. It makes no sense. I'm a meat-and-potatoes guy, a stocks guy," he noted.

While El Salvador's legalisation of Bitcoin as legal tender within its borders has been viewed as a watershed moment by many crypto enthusiasts across the globe, Fidelity Investments' Jurrien Timmer believes that the move has been a "bit overplayed" and that the importance of the rollout has been exaggerated to a large degree. In a recent interview, he stated:

Lastly, in light of El Salvador's move to adopt BTC, it appears as though 2 of its Central American neighbours – namely Honduras and Guatemala – are also looking to explore the power of CBDCs.