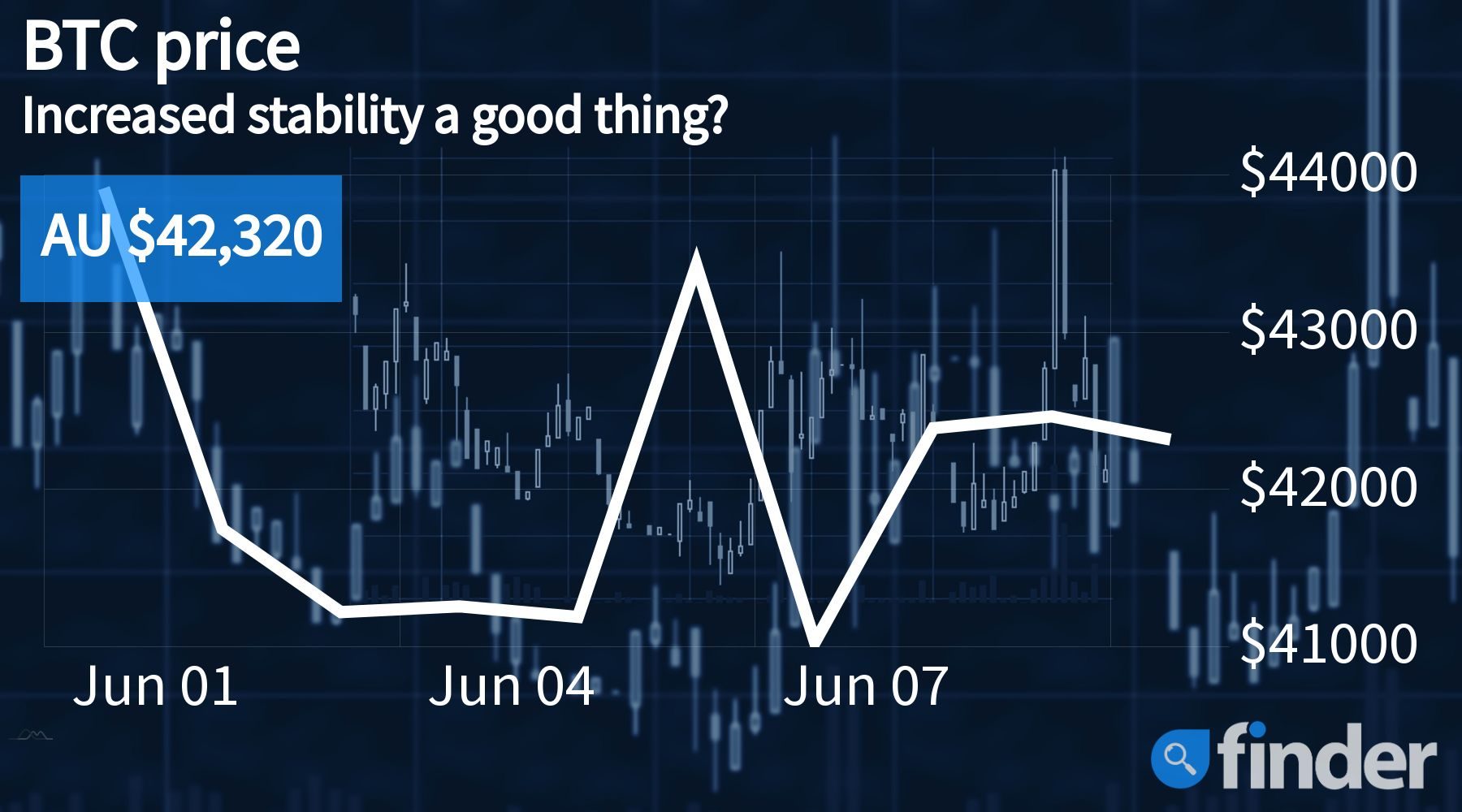 Fundstrat's Tom Lee sees BTC closing out 2022 at current levels after having previously predicted a surge to AUD$280K (US$200K).

Since rising to AUD$44,500 48 hours ago, Bitcoin has been descending slowly, staying in line with the news of the United States Federal Reserve scaling down its US$9 trillion balance sheet. BitMEX's former CEO Arthur Hayes believes that the digital asset has achieved its local bottom — a price below which an asset cannot drop further in the foreseeable future — stating that if the currency stays above AUD$35,000 (US$25,000), it will surge once again.

In a recent interview, Tom Lee, co-founder of independent research firm Fundstrat, stated that he is not sure if BTC will be able to close out the year with any sort of major positive momentum, adding:

"It's a risk-on asset, so I think to the extent that Nasdaq and Bitcoin rally, it's helping us become more comfortable that the market's already bottomed. I think Bitcoin's going to make its way to flat for the year, possibly up."

Lee had predicted back in November 2021 that Bitcoin would close out 2022 at US$200K or higher. Crypto bull MicroStrategy CEO Michael Saylor believes that the naysayers have been proven wrong time and again about BTC's future price action, adding: "The deniers are wrong and the sceptics are wrong. It's not going to zero, it's going to a million."

Some experts are of the view that Bitcoin's next major price recovery will only take place after its next halving, which is slated to take place in 2024. Consequently, Saylor sees this as being the right time to accumulate the crypto at discounted prices, stating:

"We're kind of doing the equivalent of dollar cost averaging for a large corporation. We're not trying to time the market; I think all the statistics on the S&P and on the Bitcoin index show you can't time the market. We're just reinvesting free cash flows in the market as circumstances allow us."

Investor optimism may remain damp as the US Commodity Futures Trading Commission (CFTC) recently filed a lawsuit against the Winklevoss-owned Gemini Trust Co. for allegedly issuing misleading statements back in 2017 about its offerings. As per the regulatory agency, the company released inaccurate info regarding the self-certification evaluation of one of its Bitcoin futures contracts.

Earlier this week, the Russian parliament introduced a new bill seeking to ban digital assets as a means of payment, stating any transactions made using cryptocurrencies needed to be recognised by the country's local payment system, as well as duly passed by the Russian central bank registry.