Is Bitcoin’s ongoing price stability a good or bad sign? 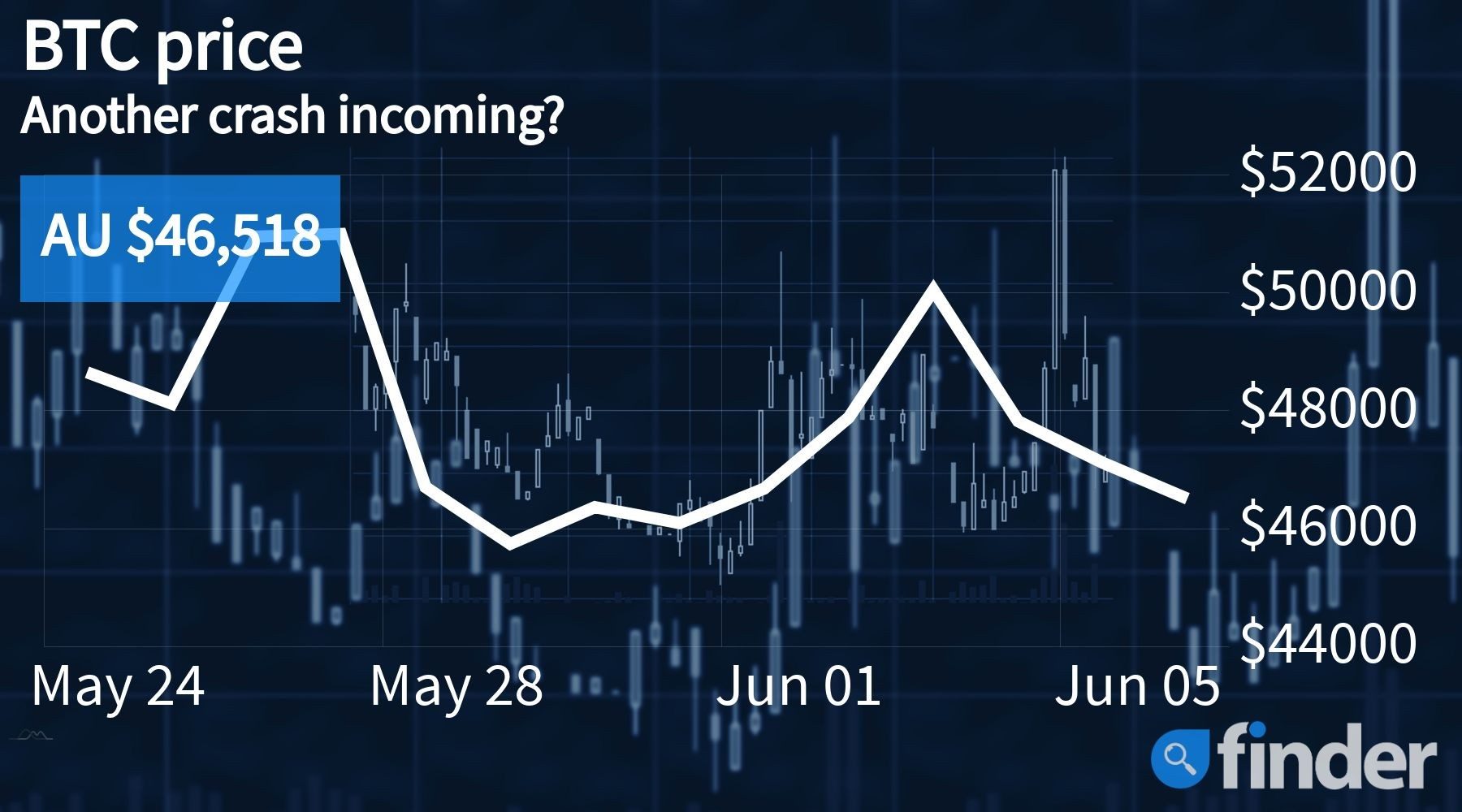 Since the start of the month, BTC's volatility levels have dipped quite drastically.

The past week has seen Bitcoin, the world's largest cryptocurrency by total market capitalization, continue to showcase an increased amount of support around the AU $47.5k region. However, despite this lack of negative market action, the premier cryptocurrency is still exhibiting a substantial loss of 36% over the last 30 days. At press time, BTC is trading at AU $47,000.

Providing his take on Bitcoin's ongoing market performance Tim Frost, CEO of YIELD.App, a decentralized finance (DeFi) wealth management platform, told Finder that the jury is still out on as to whether we are still in a bear market or not, adding:

"If major US asset manager Fidelity is able to become the first to finally have a bitcoin ETF approved by the SEC, this could be enough to revive the bull market in bitcoin - at least in the short term."

Furthermore, it bears mentioning that just yesterday, Naib Bukele, the sitting President for the country of El-Salvador announced that he will soon be submitting a piece of legislation seeking to make Bitcoin legal tender within the Central American country's borders. And while the move has been much hyped within global crypto circles, it has failed to have any sort of positive or negative impact on the market at large.

"Next week, I will send to Congress a bill that makes Bitcoin legal money," Bukele stated in a video that was shared by Jack Mallers, CEO of Zap, during his presentation at the Bitcoin 2021 press conference.

Bukele has long been noted for his authoritative outlook and no-nonsense attitude, as was on full display last week when he fired a total of 5 sitting judges along with the country's attorney general.

Another major dip incoming for BTC?

Even as many investors now look towards a major recovery for the crypto market in the coming few weeks and months, according to a century-old price prediction model created by technical analyst/guru Richard Wyckoff a major price dip may be in the books for BTC once again, even if the flagship crypto is able to climb its way back up to the US $40-$42k range.

Last but not least, it should be highlighted that the second day of the largest-ever Bitcoin conference concluded yesterday, with most of the presenters focusing primarily on subjects such as the future of decentralization, economic inclusivity and property rights.

Some of the day's highlights included Morgan Creek Digital founder Mark Yusko referring to the US Dollar as being the "biggest shitcoin of them all" while highlighting the fact that an insane 39% of all USD was printed in the last 12 months. Similarly, legendary skateboarder Tony Hawk too made an appearance at the event, claiming that he bought Bitcoin all the way back in 2012 as he believed even back then that the asset "was the future of finance".