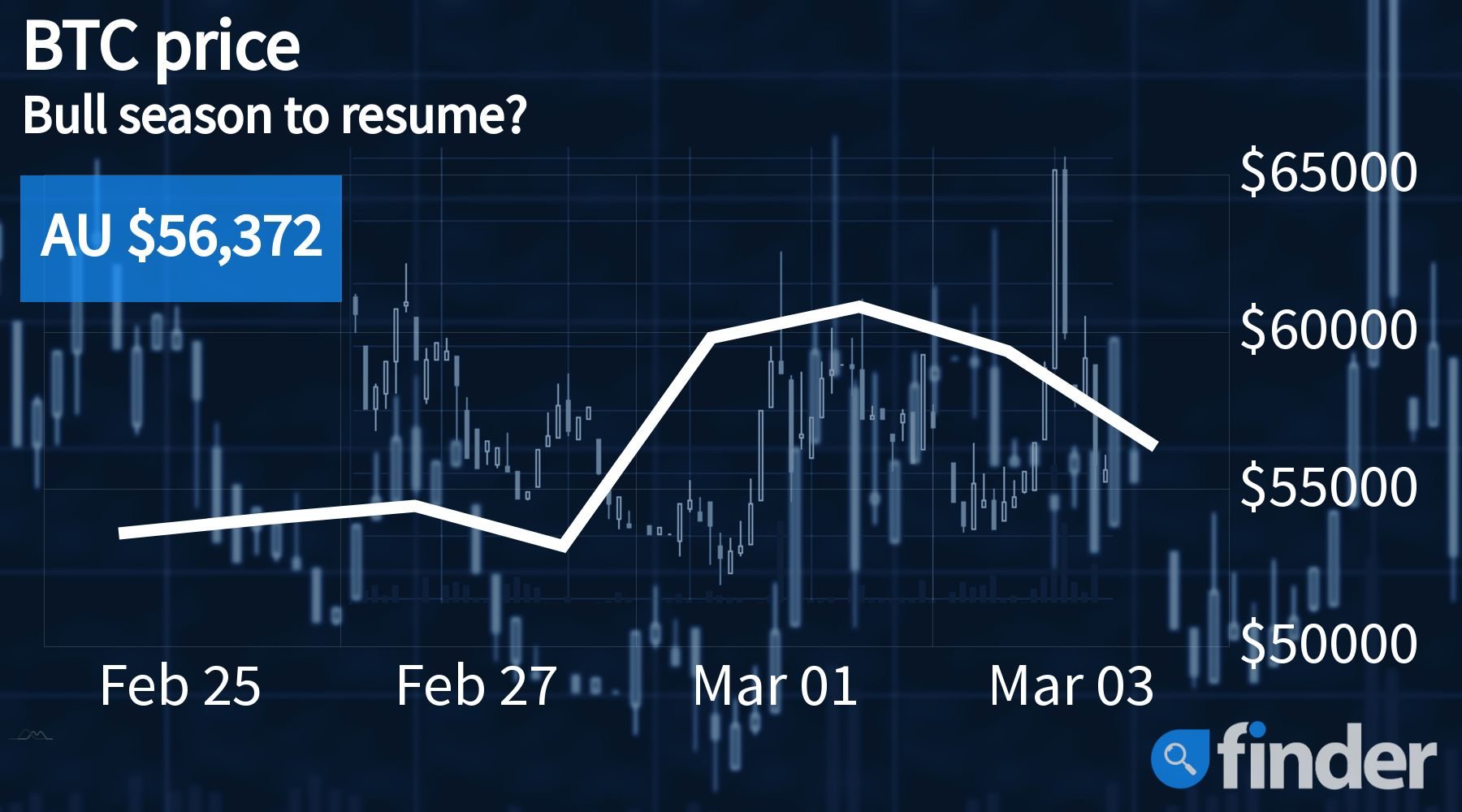 Switzerland's eighth-largest city Lugano has formally legalised the use of Bitcoin within its borders.

Bitcoin has forged a slow yet steady comeback over the past week, with the currency having risen to a relative high of AUD$60,000 (US$44,000) over the last 24 hours only to correct shortly afterwards. As a result of this surge, the flagship digital asset has been able to wipe out its monthly losses entirely while showcasing a 7-day gain ratio of 9.1%. At press time, BTC is trading at a price point of AUD$56,655.

The ongoing ascent comes amidst news of Switzerland's southern city of Lugano revealing its plans to make a number of cryptocurrencies (including Bitcoin and US dollar-pegged stablecoin USDT) "de facto" legal tender within its borders. The entire development has been facilitated in partnership with Tether.

During an event hosted by Lugano's municipal officials — called Plan B — Tether chief technical officer Paolo Ardoino noted that his company had collaborated with the city to establish a fund worth 3 million Swiss francs to help spur the adoption of BTC, USDT and Lugano's own LVGA token across the region. As a result, businesses across Lugano will find it easier to process crypto payments as well as source talent from the space to help promote adoption. Ardoino added:

"We want to show that these tools, these instruments, these currencies that were created can actually be put to work in a [locally-controlled] vibrant environment like the city of Lugano."

The development will also see Lugano residents being able to pay for their annual taxes, student tuition fees as well as other public services (such as parking tickets) using cryptocurrencies.

After having spent a better portion of the past decade ridiculing Bitcoin, Ken Griffin, billionaire and founder of American multinational hedge fund Citadel revealed earlier this week that his company is all set to start offering digital assets to its clients, even going as far as saying that he "got it all wrong" about the crypto market. He went on to add:

"I'll be clear, I've been in the naysayer camp over that period of time. But the crypto market today has a market capitalisation of about US$2 trillion in round numbers, which tells you that I haven't been right on this call."

A little over 5 years ago, Griffin alongside many other Wall Street executives were referring to Bitcoin as a massive bubble, comparing the digital asset to the Tulip mania that swept the globe in the 17th century. Since then, a vast majority of these individuals have changed their tune, with most traditional giants – including JPMorgan, Morgan Stanley, BOA and others — now heavily invested in the space.