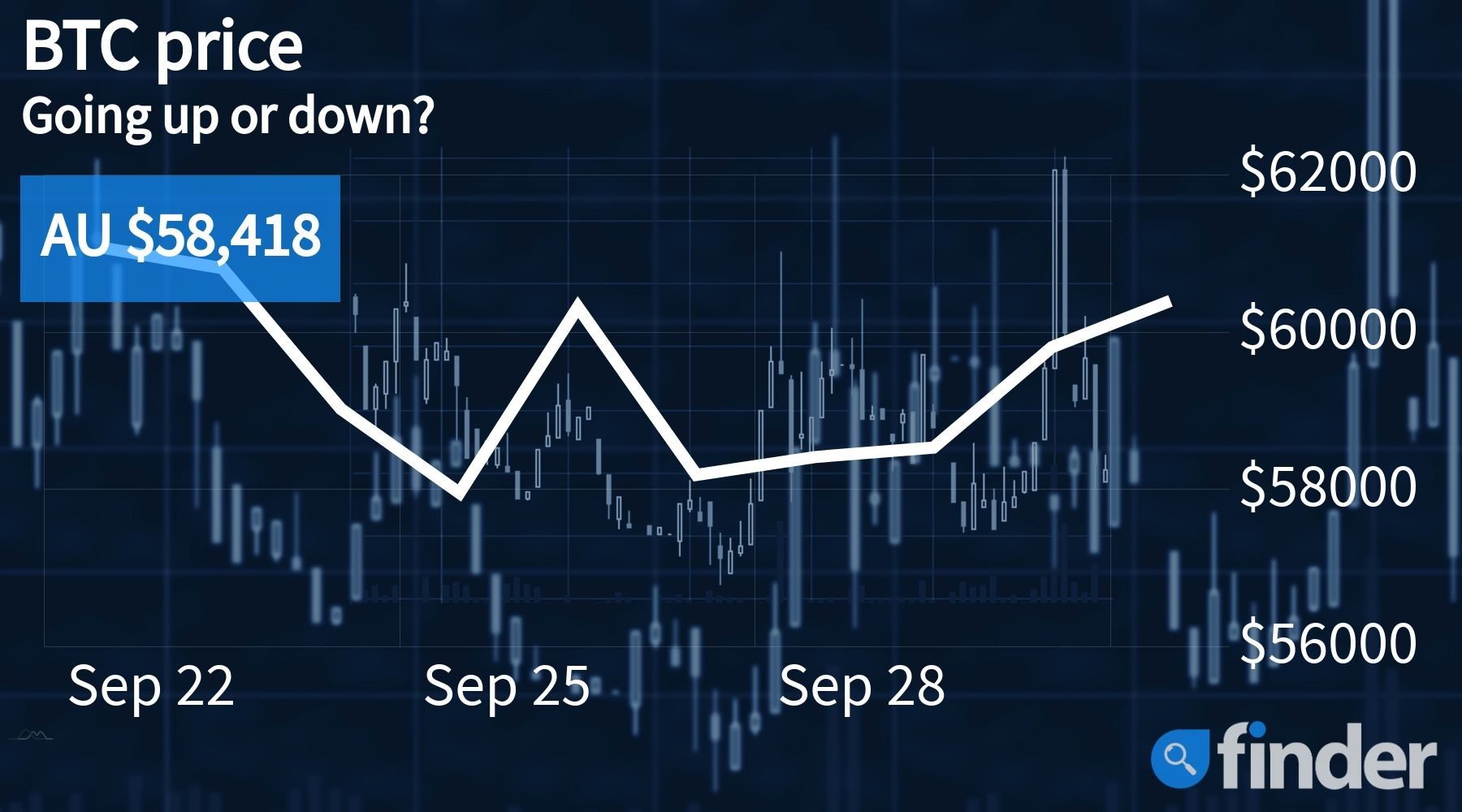 BTC's ongoing recovery has helped bring the asset's monthly losses down to the 7% range.

The last couple of days have been quite tumultuous for Bitcoin, with the world's largest cryptocurrency by total market capitalisation dipping below the USD$41,000 (AUD$56,500 approx.) resistance only to garner solid upward momentum and rise above the USD$44,000 (AUD$60,500) threshold, albeit briefly. At press time, BTC is trading for AUD$60,500.

In terms of what may be driving this ongoing volatility, analysts believe that ever since Bitcoin failed to cleanly break the USD$53,000 mark, it has been dealing with a lot of investor uncertainty. Not only that, the recent liquidation of USD$3.4 billion worth of futures contracts along with China's ban on its local digital asset sector could have also had a major part to play in the development.

In fact, in response to China's above-stated blanket ban, a number of major trading platforms including Binance and Huobi have halted some of their services within the nation's borders. Not only that, the ban has also forced some of the largest mining pools in the world (including SparkPool and BeePool) to shut down their operations completely.

The bearish mood surrounding the market was also confirmed by Mr. Doge Elon Musk himself, who at a recent conference stated that the current environment is one where investors must tread with a certain degree of caution. However, he then went on to add: "It is not possible to, I think, destroy crypto, but it is possible for governments to slow down its advancement."

As part of a recent Q&A session, Federal Reserve Chairman Jerome Powell was quoted as saying that while the government does need to regulate the cryptocurrency market a little, a blanket ban on Bitcoin (or any other digital asset for that matter) is not on the cards. That being said, Powell did raise some concerns regarding the validity and utility of various stablecoins, a market that has grown tenfold — from USD$8 billion to USD$81 billion — since the start of 2020. Powell added:

"Stablecoins are like money market funds [and] like bank deposits but they're, to some extent, outside the regulatory perimeter and it's appropriate that they be regulated. Same activity, same regulation."

What lies ahead for the American crypto market?

As a quick refresher, American policy members have been mulling over the prospect of creating their very own central bank digital currency (CBDC), with the Fed already having commissioned a number of research projects and grants to assess the advantages as well as potential drawbacks of issuing a CBDC. Therefore, it will be interesting to see how the coming few months play out for the market.