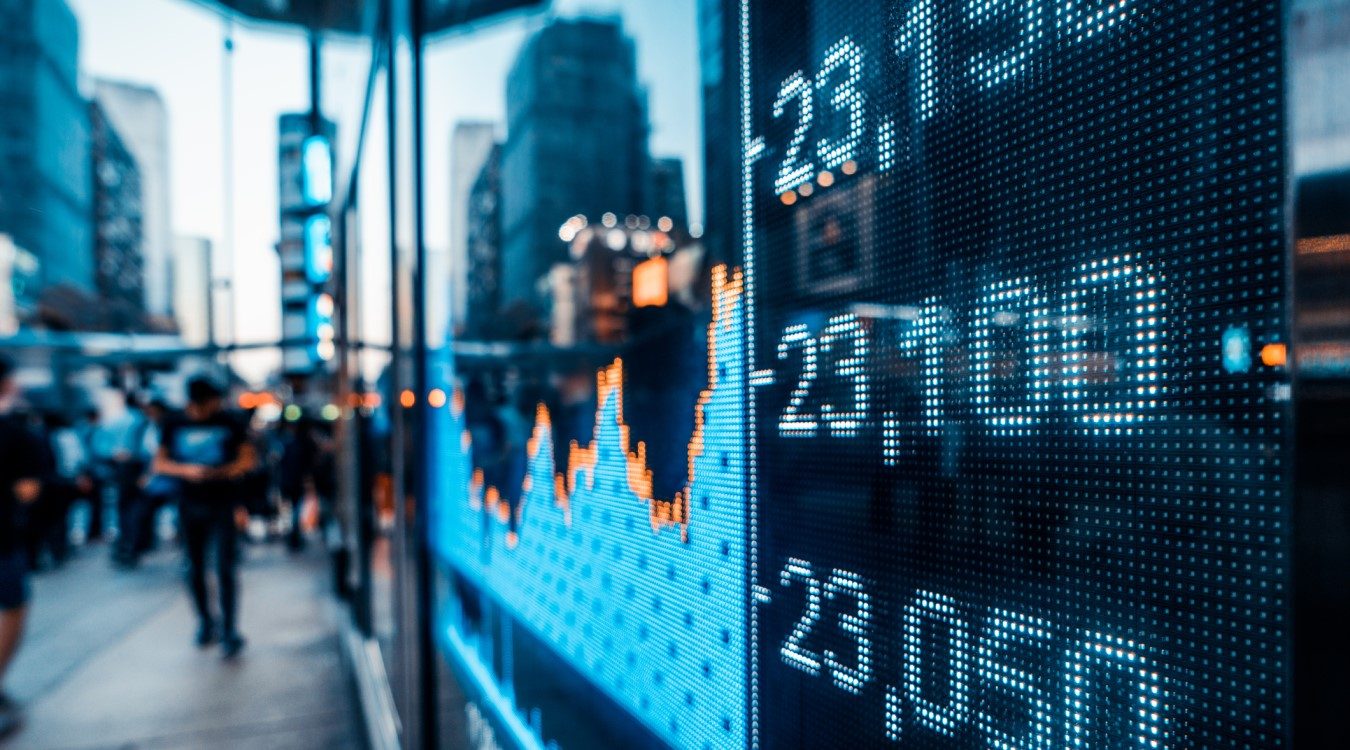 There are only three days in history where Bitcoin prices were higher than they are today.

At the time of writing, Bitcoin is trading at around US$18,000, roughly 12% shy of its 2017 all time highs of $20,000. By market capitalisation though, Bitcoin has already topped its previous records. This is because there is more Bitcoin in circulation now than there was back in 2017.

Here's a statistic to put this astounding comeback into perspective: There are only three days in history where Bitcoin prices were higher than they are today. Assuming you simply bought and held Bitcoin, the only way to have lost money on it is to have bought in that three-day window back in 2017, not counting things like opportunity costs and changing currency values.

The chart is something to behold.

That's seven straight weeks of green candles from the start of October until now, taking Bitcoin from the $10,000 range to where it is now. It's the enormous rally Bloomberg described as the one "no one's talking about".

The burning question here though is whether it's too late to buy into this rally or if there's somehow room to grow yet, despite prices already nearing previous all time highs. In other words, what's a Bitcoin worth?

What's a Bitcoin worth?

One of the interesting things about Bitcoin is that it's a purely digital asset whose sole purpose is to be worth something.

On the one hand, this gives it a fair price of around zero. On the other hand, this means it's always reliably worth whatever the market dictates. Unconstrained from real world considerations which bog other assets down, like the need to produce revenue or justify any particular valuation, the market can price it as high as it wants as long as there are enough buyers to meet the sellers.

In that light, this renewed push towards new all time highs is very interesting. Speculative bubbles around intrinsically worthless assets, like tulips, tend not to survive their first implosion. However, Bitcoin has survived multiple implosions over the years and comes back to make a new all time high each time. 2017 was just the most recent implosion, and now a new all time high could be on the way, right on schedule.

"Although hard to predict, the potential for the price of Bitcoin to keep moving upwards is evident, we could well see it imminently top the $20K mark it reached a few years ago," suggested Antoni Trenchev, managing partner at Nexo. "A few recent events have undoubtedly had an impact: institutional investment by the likes of MicroStrategy and Square, PayPal actively shilling crypto, and the Bitcoin halving in May, among others."

"It is not out of the question for the crypto to hit its all time high of $20,000 this side of Christmas," said eToro analyst Simon Peters. "The last time Bitcoin was valued at $20,000 a coin was in December 2017, at the height of the crypto’s last bull run. Three years on, the crypto industry has consolidated, matured and is seeing real traction with institutional investors. Investors are using Bitcoin as an inflationary hedge to combat the prospect of continued government stimulus."

While Bitcoin has gone through several major peaks and troughs in the past, this next all time high (if it happens) would be quite different, and a watershed moment of sorts.

Firstly, it would involve much larger amounts of money in a much more sophisticated market than previous all time highs.

Secondly, it would be under unique circumstances. The confluence of events swirling around Bitcoin today – institutional buy in, the prospect of a new all time high and coronavirus-related stimulus – are all very well aligned with the coin's mythos.

As such, a new and sustained all time high would be quite defining for Bitcoin. For most of its history, the coin has been an aspirational store of value, in the sense that someday it will fulfil its purpose. What we see now suggests that the day could be getting closer, and that it could feasibly pose a challenge to the traditional dominance of gold in the highly competitive "coveted shiny objects" industry.

Just like gold, precious-but-not-intrinsically-valuable gemstones, fiat currencies and more, Bitcoin's value has always been mostly a matter of faith. As faith in other assets declines, people look for new places such as Bitcoin to put some of their faith. Bitcoin's historic tendency to reward its faithful reinforces this cycle.

The real sign that Bitcoin has matured as an asset class will be when we don't even think about that anymore, and can simply accept that it has value instead of being cognisant of all the faith required to make it work.

Until then, the answer to the question of whether Bitcoin is a buy at current prices will always be that it's just a matter of faith.