Bitcoin: Is the cryptocurrency about to ride a short squeeze? 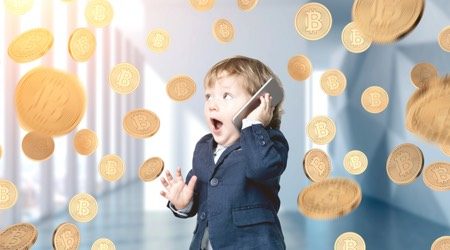 There's definitely something happening. The question is how long it will continue to happen.

Signs point to the bitcoin table being set for a short squeeze. This is when you simultaneously have a lot of short positions (bets on bitcoin's price going down), and greater demand than supply (usual supply and demand that makes prices rise).

When the prices start rising, short traders often close out their positions and cover themselves by buying. The effect is a rapid and significant price rise in the face of a sudden rise in demand.

The reason people are predicting a short squeeze for bitcoin right now is because the outstanding shorts are approaching new highs, on Bitfinex at least.

More shorts have been laid down throughout August, and are now brushing record numbers at about 40,000. The previous Bitfinex high was also around 40,000, on 12 April.

Here's a detailed technical analysis of the bitcoin markets around April 12, when shorts were at the same level.

The initial sharp rise on the day itself was then followed by a few weeks of ongoing rises, bringing bitcoin back above $10,000 for the first time in a long time.

And here's what's happened to bitcoin markets in the last 24 hours.

As the reasonably well-founded theory runs, bitcoin may be on track for another similar rush over the coming weeks, based on what happened a few months ago. With that in mind, this is now and then is then.

One of the interesting differences might be seen in that little trading volume dip in the immediate lead up to today's big jump. That might be partly the market holding its breath, and partly BitMex, one of the world's most consistently high volume bitcoin trading platforms, going down for scheduled maintenance.

It didn't come back up punctually though, and instead reported a DDoS attack (a spam attack designed to overload services) right as it tried to come back up.

There are a few possible theories. It may have been a rival exchange trying to draw users at a crucial time, or a group trying to dent market movements for their own profit. Or it might have just been too many people trying to log in at the same time to close their shorts.

Either way, this might have prevented a lot of people from logging in to close out their shorts. And as soon as BitMex came back up a lot of those shorts were wrung out and their owners hung out to dry. 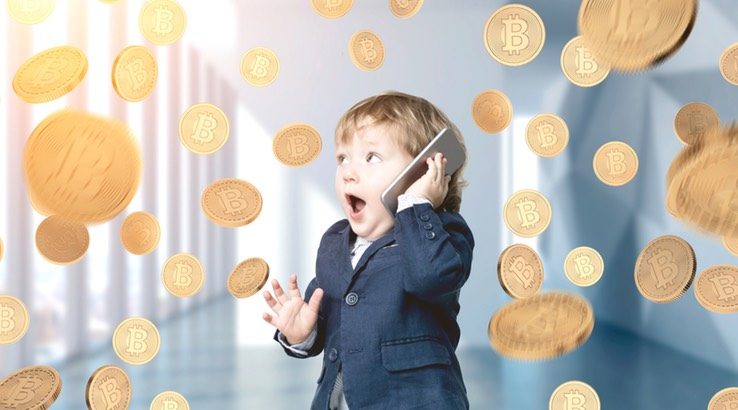 It's raining money now, but it's not clear which way the markets will go in the coming days or weeks. There's precedent for a continued rise, but in today's twitchy and ready-to-cash-out crypto markets there might be a little too much paranoia for the ride to continue as long as it did in April.

Plus, most retail bitcoin traders are still net long, outnumbering the shorts more than three to one. If you go by the contrarian indicators, bitcoin still has room to fall.

The only thing that can be said with certainty is that something's happening, and there are reasons to continue to expect it to happen in the coming days.