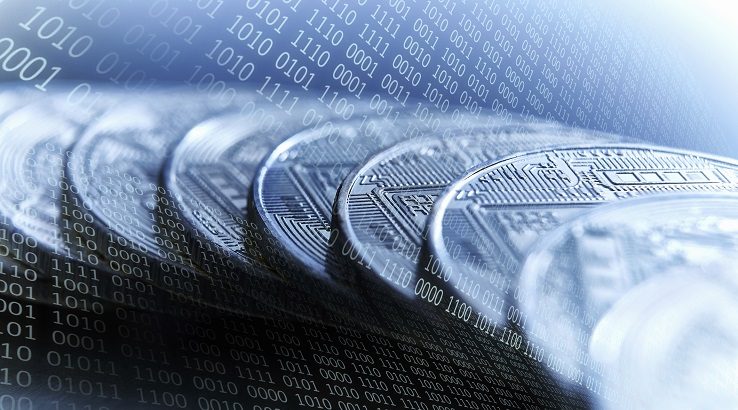 All markets are feeling the hurricane, but Bitcoin has stayed in the eye of the storm.

The markets are in free fall right now. Trillions are being wiped off stock value and other asset classes, yet Bitcoin is down 1% in all of this carnage. 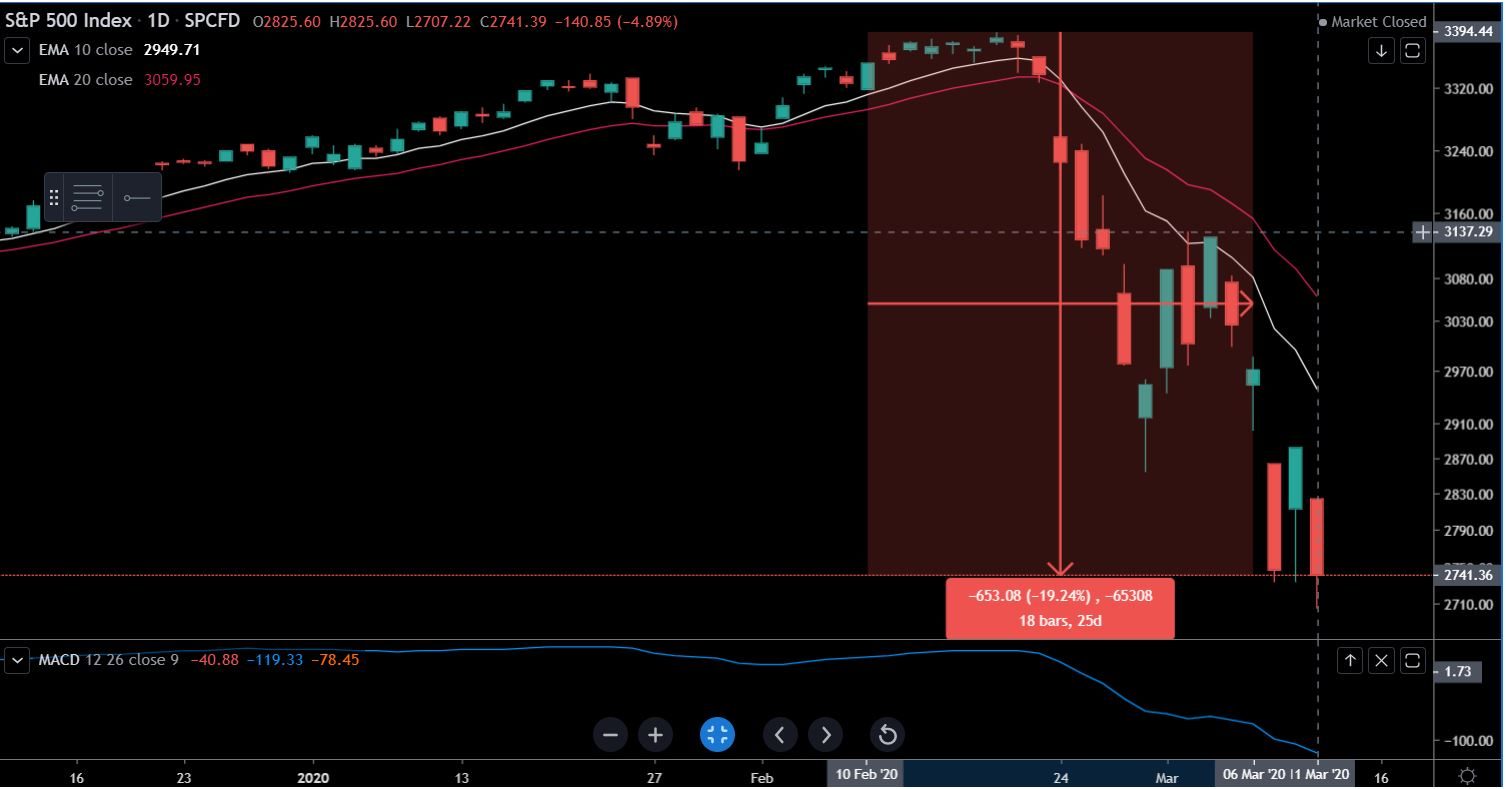 This could be the biggest event for the crypto market. I have been in this space for nearly three years and this is the event I have been preparing for.

This is the first GFC where most people around the world already know about Bitcoin. If we're going to see this market do what it has advertised on the box for many years, I really think now would be the time.

When you look how far bitcoin has pulled back from its highs this year, it has fallen (percentage-wise) further than the S&P500. But don't forget that this asset class is known as a low dollar value market cap. It's only $140 billion, while the S&P500 is $3.4 trillion.

The S&P500 is a much bigger and less volatile market than Bitcoin, so Bitcoin volatility is set to be far higher. But dollar-wise, its volatility is still much lower.

The first question is, will the markets continue to crumble?

They might. The US has had an 11-year bull run since the last GFC, and we seemingly learnt nothing from that. Markets have been going back up since then on the back of cheap debt.

If you take a closer look, you'll see that the method of greed of old hasn't stopped. They didn't put the hammer down. Instead, they went deeper. There is more debt out there today, both from a corporate and retail level, than what there was back then. 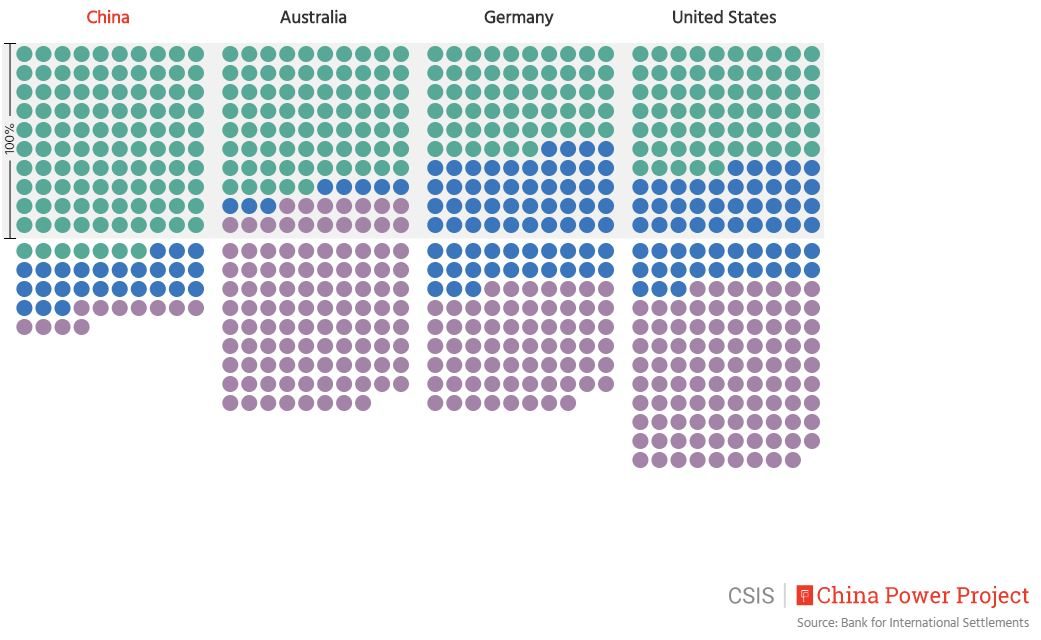 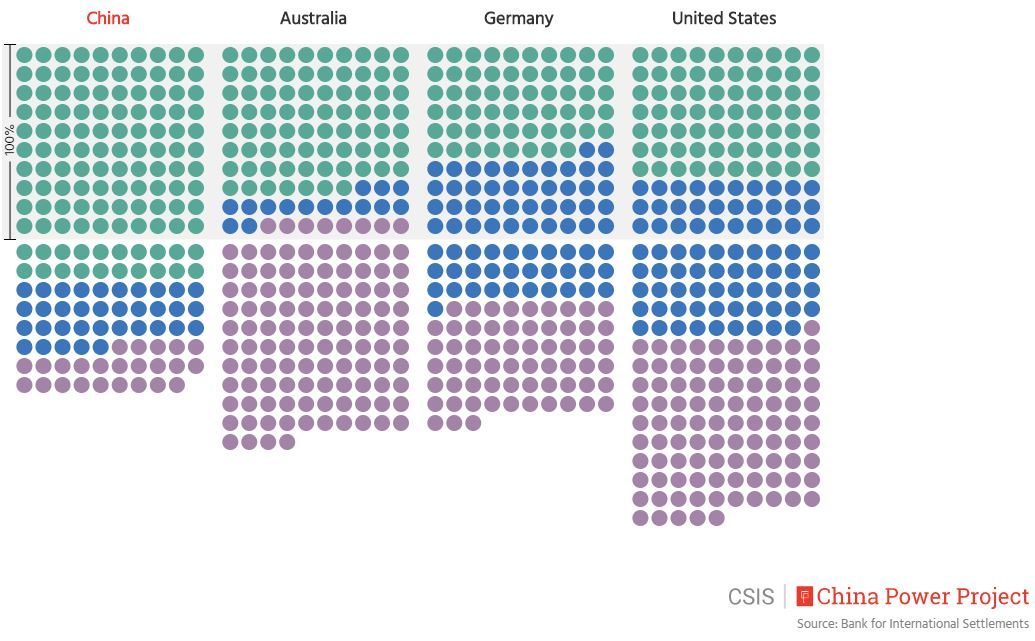 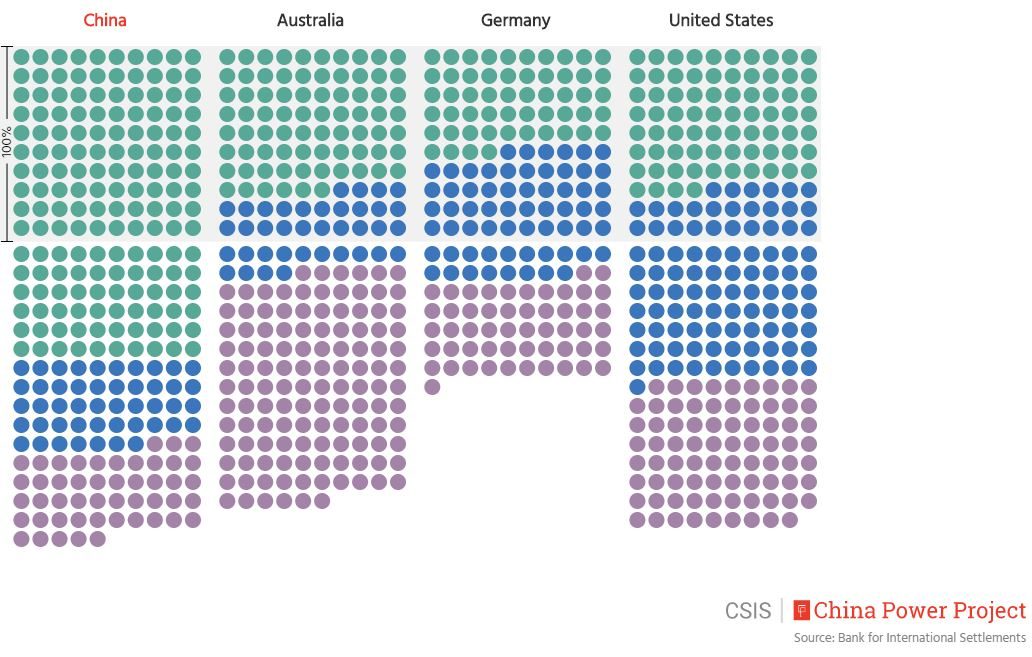 The second question is if Bitcoin were to hold as other markets crumble, would people take notice?

I think they would. Fund managers are all about the money, and if they buy bonds they risk being too late. Gold still looks okay, but Bitcoin could give them a hedge with gold.

It’s the perfect storm. I don’t have a crystal ball, but it has to be said that Bitcoin is an option, and if it were to see money come in then it will run hard.

TraderCobb is the host of the TraderCobb Crypto Show, and a full-time cryptocurrency trader and educator. He has spent the last 14-years trading and travelling around the world, presenting to over 100,000 people on the way. He has been featured in Forbes, on investing.com and on network TV.