Bitcoin Cash stress test packs up to 25,000 transactions into each block 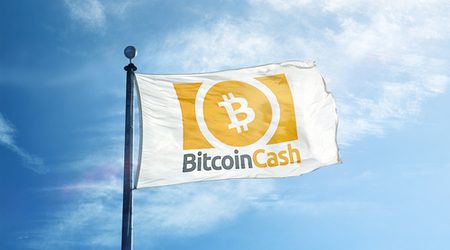 What do these results mean for BCH, if anything?

Bitcoin Cash is defined by its large block size, these days a full 32MB, as an on-chain scaling solution intended to solve bitcoin's scaling problems.

A recent stress test put this capability on show, with a recent community-driven stress test packing an average of 14,240 transactions per block at its peak, according to CoinDance. At its peak, the fullest block managed to pack in about 25,000 transactions, CoinTelegraph reports.

The test essentially involved a lot of people sending as many transactions as possible, with as low fees as possible. Throughout the test, average Bitcoin Cash transaction fees stayed as a cool fraction of a cent.

It was a monumental effort, with the Bitcoin Cash network taking over the majority of all crypto transactions in the 24 hour period of the test. The test took place on 1 September, and Bitcoin Cash prices are up about 5% against fiat and 3.5% against bitcoin at the time of writing, perhaps as a result of the showcase.

The bad news for BCH might be that it doesn't necessarily mean Bitcoin Cash will overtake bitcoin any time soon. Some might argue that if lower fees and quicker transactions were the core value proposition, the BTC:BCH "flippening", where BCH prices rise above bitcoin, would already have happened.

From one angle, larger block sizes will only ever be a stop-gap measure, unable to inflate as needed to ensure the required scalability. From that perspective, in the long run more ambitious solutions like the bitcoin Lightning Network, if it ever works, will arguably be able to solve the problem without the downsides of the larger block sizes.

From another angle still, it might not matter either way. Bitcoin Cash transaction fees typically hang around the fraction of a cent to a couple of cents range, along with XRP, Litecoin, DASH, Dogecoin and many more.

Arguably, Dogecoin and XRP are still functionally superior, because their fees tend to be more consistently low. Clearly, quick and cheap transactions aren't the sole value proposition in cryptocurrency these days. 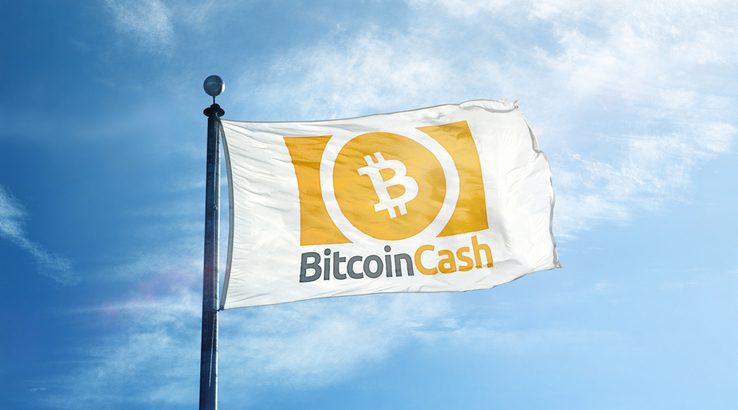 Bitcoin was dreamed up as a payment network before its scaling problems saw the goalposts shift to it being "digital gold." As ridiculous as it is this tack has been undeniably successful, letting bitcoin brush off some of its worst excesses and inefficiencies.

From a branding perspective Bitcoin Cash might be caught in no-man's land. It's not the digital gold that bitcoin is, nor the payment network that other coins are. With its focus on quicker and cheaper transactions, it is working towards a fundamentally different value proposition than bitcoin is, so its "the real bitcoin" shtick might not be able to take it where it wants to go.

The Bitcoin Cash stress test showed what it can do, but perhaps not what it ever will do. No one doubts that BCH has a nice wide highway. The problem is it has no cars.