Bitcoin Cash set to move to 32MB block size on 15 May | finder.com.au 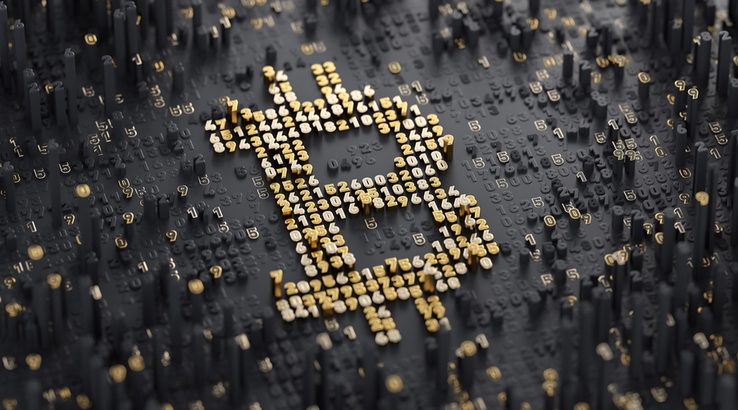 It's not entirely clear what another block size increase will accomplish, but promises are promises.

Bitcoin Cash is set to hard fork into a 32MB block size on 15 May 2018. A hard fork is a non-backwards compatible software change. This Bitcoin ABC fork in particular is very similar to the Bitcoin > Bitcoin Cash fork, in that it will simply be raising block size again. While the first Bitcoin Cash fork went up to 8MB, this one will be going up to 32MB.

The chart below shows how the total size of the bitcoin blockchain over the years, with a 1MB block size. 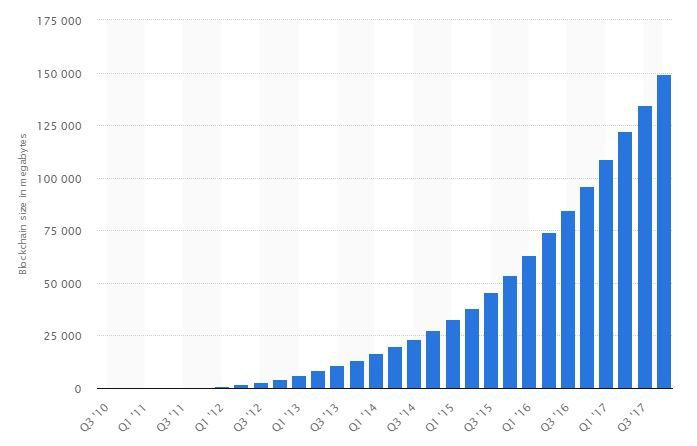 At the end of 2017 it hit about 150GB in size, with 1MB block size. Setting aside all the other variables for the sake of simplicity, Bitcoin Cash is set to have a much larger blockchain size still.

The concern is that it's not necessarily sustainable, and the total size of the blockchain, which needs to be downloaded if someone wants to run a full node on the blockchain, will eventually get too heavy to handle. A couple of years from now, assuming Bitcoin and Bitcoin Cash are still alive, it might be into the terabyte range.

Eventually the data storage requirements and sheer size of the entire blockchain history will just be too much. There are various ways to address these issues, such as sharding, which involves splitting the blockchain into separate pieces for manageability. But in the case of Bitcoin and Bitcoin Cash, these issues are solved by vague hand-waving and insisting that Moore's Law and other advances will solve it.

Bitcoin transaction fees are currently averaging US$1, while Bitcoin Cash fees are about 5 cents. This is unlikely to change with yet another block size increase, and an 8MB block size has so far proved to be plenty. At this stage, Bitcoin Cash is looking like a one trick pony, only able to increase block size endlessly regardless of whether or not it makes any sense.

Block size has proved to be a remarkably contentious issue throughout the history of bitcoin, keeping Bitcoin and Bitcoin Cash enthusiasts at each other's throats. Tribalism aside, both are goofy and outmoded at this point.

Despite the downsides of a larger block size, bitcoin could still have increased it without any real downsides. 8MB might have been a little much, but it was still far preferable to the clogged and useless state of the bitcoin network at the height of December's hype. Bitcoin simply wasn't ready for that level of popularity, which saw it take a step backwards in acceptance. The number of merchants accepting bitcoin actually dropped as it became more popular. Simply raising the block size would have helped enormously, so it's a shame that no consensus could be reached.

At the same time, a bigger block size isn't an actual scaling solution. By itself, it cannot scale to the extent needed, and the downsides make it unsustainable in the long run. But for some reason, the one trick ponies on the Bitcoin Cash development team are at it again.

Bitcoin's own scaling solution, the lightning network, is infinitely more creative, effective and widely applicable than mindlessly bumping up the block size. The only problem is that it's more of a feature for use in specific transaction types than an actual network-wide scaling solution. The only reason it is even being considered as an actual scaling solution is that the inherent deficiencies of bitcoin put more practical solutions out of reach.

In some ways bitcoin and Bitcoin Cash are like old wagons trying to get a speed boost. Bitcoin is upgrading its horses, redoing its wheels and exploring lighter construction, while Bitcoin Cash is painting a series of increasingly rad-looking racing stripes on its wagon.

Other systems are more like race cars. Perhaps not yet as reliable as the old wagons, but undoubtedly more advanced and able to develop further in the future.