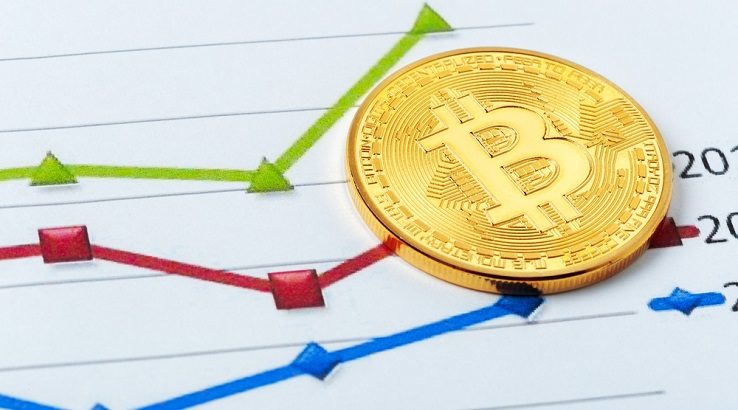 Bitcoin has made it as high as $13,150 and may be settling into its new price range.

Bitcoin's upwards momentum has continued with a convincing break into $13,000 – but can it stay there?

At the time of writing, Bitcoin is poking around $13,000 like a prospective tenant exploring a property at the heels of a real estate agent. It's opening the cupboards, exploring the rooms and generally trying to decide whether it wants to stay.

For a few reasons, some analysts are saying yes.

A spacious and well-appointed price range

First, we can see some very strong buying action in the sub-$13,000 range. Whenever Bitcoin tries to leave that $13,000 abode, it gets accosted by giant stacks of money and forced back inside.

The first time Bitcoin fell back below $13,000, it only stayed there for a couple of minutes. The second time, at 03.30 UTC, we can tell from the extravagantly large candle wicks that Bitcoin quickly turned back major selling pressure twice in a row.

There definitely seems to be a perception of Bitcoin now being a bargain at sub-$13,000. And overall, it's spent more time above $13,000 than below since it first made the break.

Also, people are pointing out that there appears to be a very capable support line at $12,900 now. It used to be the major resistance line, but it's apparently changed sides and turned into support now, as these things often do.

While there's still a pull-back on the cards, the overall vibe from most market-watchers seems to be that Bitcoin is going to love its new home.

In potentially related news, Bitcoin mining difficulty has had its biggest adjustment in 12 months. The effects of mining difficulty on Bitcoin price are still a bit theoretical in that fuzzy new age crypto-economics way, but for the most part it can only be helping.

Now that it's cracking into new price ranges, the lack of precedent makes it a bit unclear where Bitcoin's headed next or how far it plans on going. But as the old adage goes, past performance is no guarantee of future results, so maybe it doesn't make a difference.

One way or another, it's 100% certain that Bitcoin will be going up and down, albeit not in equal amounts or necessarily in that order.