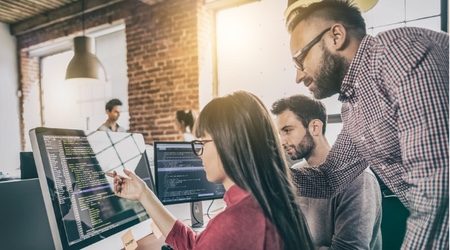 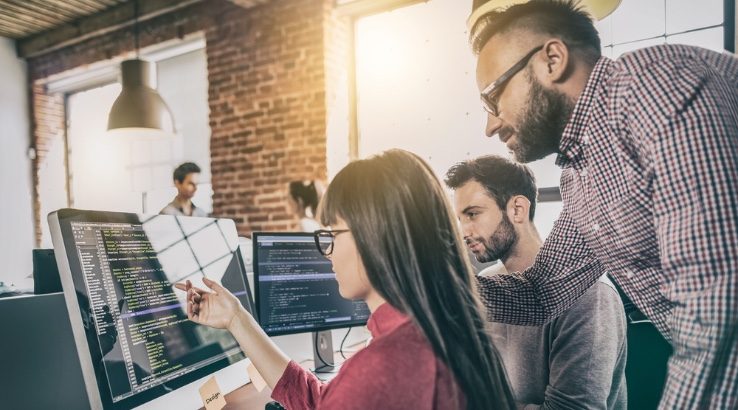 Attracting and keeping developers engaged is critical for long-term viability.

The bitcoin source code repository on GitHub has attracted a number of new code submissions over recent weeks, with the platform seeing some improvement in its technical capability. While there's no clear reason anyone can point to for the increased developer interest, it seems the combination of increased publicity from last year's price boom and investment into education programs is paying off.

Ferdinando Ametrano, a professor at Politecnico di Milano who has served as a program director at bitcoin developer conferences, told CoinDesk "Many educational and training efforts have lately helped to introduce new developers to Bitcoin Core and the bitcoin software ecosystem".

A number of programs, such as Programming Blockchain Workshop and Chaincode Labs, have been helping people get to grips with developing software in the bitcoin project. And, interestingly, according to Jimmy Song, the operator of the Programming Blockchain Workshop, participants ranged from teenage girls to hedge fund managers and retirees. This diversity is considered a positive step as it means there are different points of view in solving the challenges.

And it also helps with the quality of the source code, as having developers with different perspectives helps identify bugs as everyone sees different things in the code. It also supports the efforts of people creating a variety of solutions as they see lots of alternatives in what can be done.

One of the problems new developers face is the complexity behind the bitcoin source code. Although it is published and made public through the GitHub portal used by developers for sharing source code, availability is only part of the equation. In addition to the initiatives to develop coding skills, there is also the need to teach people how the code for bitcoin works.

Bitcoin developer John Newberry told Coindesk that another challenge was the rigorous code review process that's associated with updates to bitcoin's source code. So, as well as taking a long time to get up to speed, developers face a long process to see their changes reach the source code. And that can be discouraging to new and experienced developers.

What does all this mean

The success of a cryptocurrency is dependent on a number of factors. And while usability and applications of the technology are important, the ongoing development and improvement of the underlying blockchain that underpins cryptocurrency is important.

Having a diverse team of developers who can fix newly discovered problems in the software so that the integrity and security of the the data in the blockchain is maintained will be critical.

Research from Data 61 says that there are between two and five errors per thousand lines of software code. And of those errors, between 10% and 25% are security exploitable. It is important for the ongoing viability of bitcoin, to make sure the number of potential errors, that are either already in the code or introduced, is reduced.

If the number of skilled developers attached to a program, and the checking and validation processes for the source code are adequate, that can be an indicator that the project may have a positive, long-term future.