Bitcoin and Ethereum are both underutilising their networks 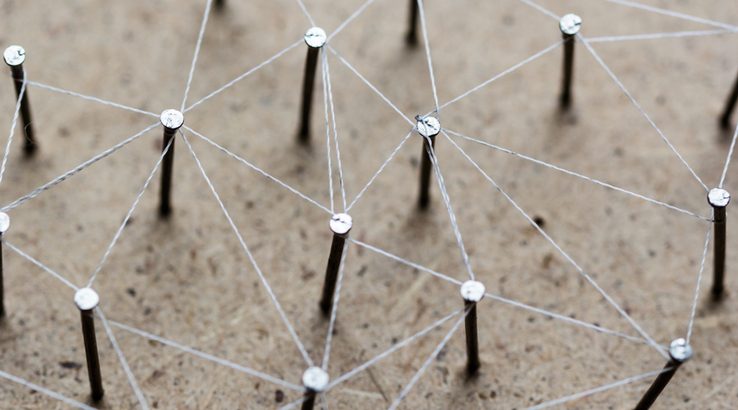 Is the currency of the future stuck in the past?

A longitudinal study of the bitcoin and Ethereum networks from 2015 to 2017 has concluded that both are seriously underutilising their nodes in different ways.

The report, due to be presented at the Financial Cryptography and Data Security Conference in February, suggests that both networks might be missing some relatively easy solutions to their congestion problems, and subsequent high fees and slow transactions.

In the case of bitcoin the report observed that the median bandwidth for a bitcoin node has almost doubled since 2016, increasing by a factor of 1.7 times.

This suggests that bitcoin could increase its blocksize by at least 1.7x to carry more transactions without increasing the rate of orphan blocks.

The other main argument against an increased blocksize was that it would make storage and CPU cost-prohibitive for miners and anyone operating a full node. However, the report also points out that these costs were fairly irrelevant in the first place, and that the cost of hardware has decreased significantly over the last few years.

"To date, we have seen no sound, quantitative arguments for any specific value of the maximum block size in Bitcoin," the report says.

Essentially, the report says there is no technical reason why bitcoin can't simply increase its block size to speed up transactions and clear the network, as Bitcoin Cash did when it forked off with an 8MB block size on 1 August 2017. But having already decided against it, it seems unlikely that the bitcoin community would agree to increasing the block size now.

With that easy option off the table, bitcoin might be locked into an expensive and technically difficult upgrade path through the Lighting Network instead.

The report also noted that around the same time as it resisted a larger block size, the bitcoin community seems to have "adopted the narrative that it is a Store of Value... an investment vehicle where early adopted are compensated by late comers."

The report also found that Ethereum has a much higher uncle rate than bitcoin, which suggests that Ethereum is putting a lot of hashing power to waste.

The proposed solution was a relay network. These relay networks are almost exactly what they sound like: a system for ferrying blocks among miners and full nodes and reducing the wasted effort. These have been found to decrease the number of orphaned blocks when used on the bitcoin network and may have a similar effect on Ethereum.

It remains to be seen how successful and effective either of these will be.

The Casper update for Ethereum might be such a fundamental shift that investing in relays now wouldn't make a lot of sense, but in the case of bitcoin it's potentially looking more like inefficiency by design.

Disclaimer: This information should not be interpreted as an endorsement of cryptocurrency or any specific provider, service or offering. It is not a recommendation to trade. Cryptocurrencies are speculative, complex and involve significant risks – they are highly volatile and sensitive to secondary activity. Performance is unpredictable and past performance is no guarantee of future performance. Consider your own circumstances, and obtain your own advice, before relying on this information. You should also verify the nature of any product or service (including its legal status and relevant regulatory requirements) and consult the relevant Regulators' websites before making any decision. Finder, or the author, may have holdings in the cryptocurrencies discussed.
Picture: Shutterstock