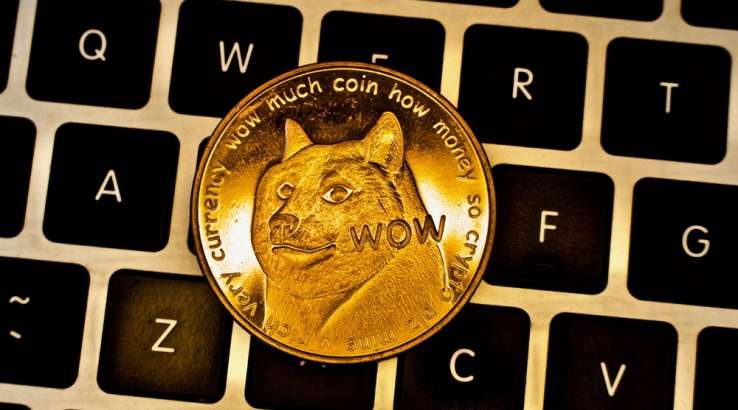 What you need to know

2018 will likely be a big year for crypto theft, African millennials are obsessed with bitcoin and Japanese investors are more bullish than ever on bitcoin.

The BBC has taken a look at one group of people whom may not seem the most obvious group to be obsessed with cryptocurrency. Young Africans find it hard to get work, so they're gambling the money they do have on cryptocurrencies, particularly in Uganda. It gives them a way to earn money in an economy that makes it hard to do so. They hope that if they invest well, it can break the cycle of not being able to find work.

Outside of just making money, many people in Africa have also begun adopting cryptocurrencies as a way to send money across borders, due to the lower fees and almost instant nature of cryptocurrencies. Traditionally, locals would use Western Union to transfer money, but they lose a lot of money with massive fees.

One cryptocurrency that is focusing on this for developing countries is Stellar Lumens, which itself has seen massive growth in the past

2. Crypto currencies are at the top of the list for digital theft in 2018

A new report has come out that believes attempts by hackers to steal cryptocurrencies will be as prevalent as those looking to steal fiat currency from bank accounts in 2018. Hackers will target soft wallets, infect email campaigns, hack cryptocurrency exchanges and try to infiltrate CPU cycles to steal information.

The rise of social media bots will also be used to trick unsuspecting victims into clicking malware infected links.

Almost a third of bitcoin transactions were in Japanese yen last month, as the world's third-largest economy now recognises bitcoin as a legal tender.

The fact that Japan has embraced digital currencies completely compared to the likes of South Korea and China which have tried to limit its influence has seen Japan become a leader in the crypto space.

In fact, large Japanese businesses have now started accepting payment in bitcoin, and one business also offers to pay its staff in bitcoin if they would prefer to do so.

Ultra-low interest rates in Japan have also meant that rather than people throwing their savings in traditional bank accounts, they are putting their money into bitcoin as they've seen a higher return.

4. RaiBlocks may rebrand to Nano soon

Rising cryptocurrency RaiBlocks may rebrand to Nano in a few weeks, some keen-eyed redditors have discovered. The rumours have surfaced after a website containing information very similar to RaiBlocks was recently discovered to be registered by the founder of RaiBlocks, however under the name Nano.

While it's very rare for a cryptocurrency to change its branding, for RaiBlocks it makes sense. As RaiBlocks looks to hit further into the mainstream, an easier name such as Nano makes it much more accessible.

5. Dogecoin is officially worth more than $2 billion

What originally started as a parody of bitcoin, now has a market cap of over $2 billion.

"I have a lot of faith in the Dogecoin core development team to keep the software stable and secure, but I think it says a lot about the state of the cryptocurrency space in general that a currency with a dog on it which hasn't released an update in over 2 years has a $1B+ market cap," Dogecoin founder Jackson Palmer told CoinDesk.