PSA: You can now binge every Euphoria episode at once 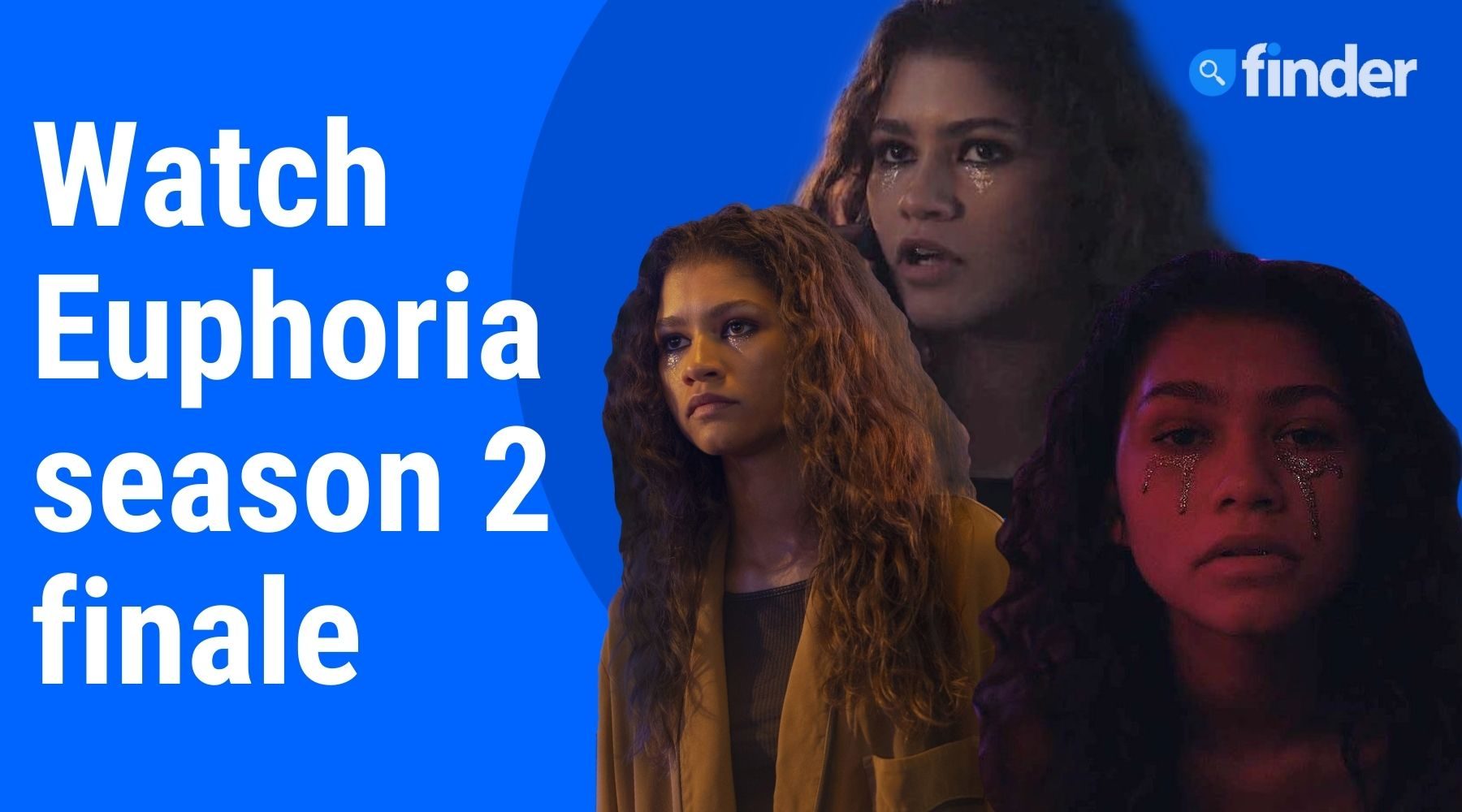 The Euphoria season 2 finale is upon up. Here's how to watch.

After an eventful sophomore season, HBO's popular teen drama is going out with a bang.

The Euphoria season 2 finale airs in Australia Monday, 28 February, express from the US. You can watch on TV, tune in on-demand or stream the episode online.

Alternatively, if you're on the hunt for a satisfying (and stressful) binge, you can watch all Euphoria episodes from the very beginning. We recommend pacing yourself since the show is emotionally draining, but we're not here to tell you how to live your life.

What we will do is outline all the ways in which you can catch up with the acclaimed drama without breaking the bank. Details below.

Best way to watch every Euphoria episode in Australia

The most convenient and affordable way to watch every episode of the show is with streaming service BINGE. The Euphoria season finale arrives Monday, with all previous episodes available as well.

BINGE offers a generous library of TV shows and movies, true crime, kids shows and reality hits. Subscriptions start at $10 a month, but new users get 14 days for free.

If you've managed to avoid Euphoria spoilers until now, you can sign up and stream the whole second season for free. There are no contracts and you can cancel your subscription anytime.

Other highlights on BINGE include Sex and the City revival And Just Like That…, bloody superhero series Peacemaker and new episodes of zombie show The Walking Dead.

Euphoria is also available with Foxtel. You can watch the finale on-demand or live on TV. The episode airs express from the US Monday, 28 February on Fox Showcase at 1pm AEDT and again at 8:30pm. Fox Showcase is included in the basic Foxtel Plus channel pack.

Finally, all episodes of Euphoria are on Foxtel Now. You only need the basic Essentials channel pack, which comes with a mix of Pop and Lifestyle channels for $25 a month. New users get a 10-day free trial.

How many episodes are in Euphoria season 2?

Euphoria season 2 consists of 8 episodes, the finale included. That's on par with season 1.

Counting the 2 special episodes that aired between seasons, Euphoria currently consists of 18 episodes in total. It shouldn't take you more than a few days to watch the entire thing.

The show has been renewed for season 3, with Zendaya confirmed to reprise her role as Rue. There's no news of an official premiere date yet. New episodes should arrive sometime in early 2023.

The Euphoria season 2 finale is titled All My Life, My Heart Has Yearned for a Thing I Cannot Name. Per the official HBO description, "As the show goes on, fragments of memories collide with the present and future."

That's not a lot to go on, but we expect the season to wrap up in an intense memorable fashion. Check out the Euphoria season finale promo and buckle up for a wild ride.