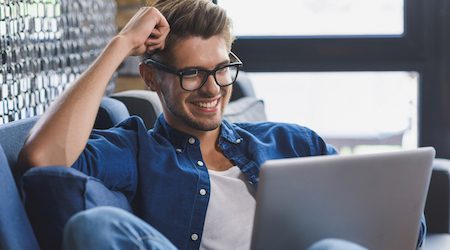 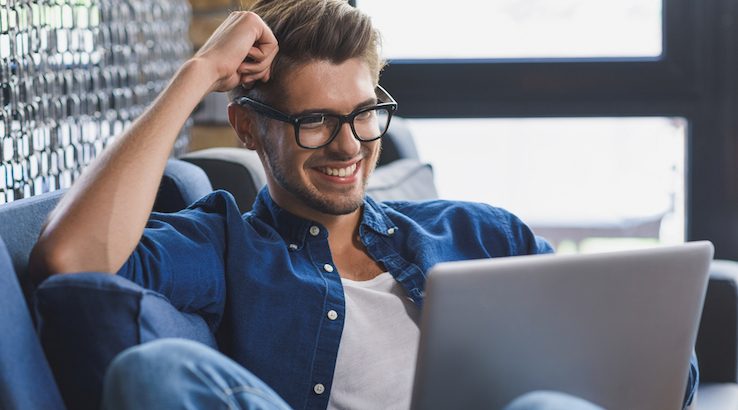 The desktop client comes with a range of new features for markets, trading and technical analysis.

Following the success of its iOS, Android and PC apps, Binance has today released its anticipated desktop client for Mac OS X.

The new Binance Mac client offers the same features as its web client, but with added improvements in several areas.

The exchange page adds handy shortcuts for technical analysis, time, currency, volume and price change. Traders will welcome new additions to the price graph, which reveal additional price data when moused over, such as a price change over the course of a specific candlestick.

In market view, users are rewarded with more screen space dedicated to prices, as well as a 24-hour price graph for the selected currency pair. Wallet view also follows the same pattern, however it lacks the ability to deposit or withdraw funds. This feature was also absent from the PC client at launch but was added later on. The same may be expected for this release.

Many enthusiastic followers believed "M" stood for margin trading, a feature that has long been requested on the platform. The timing of the tweet, however, now suggests that it represents the release of the awaited Mac client.

Binance disputes reports it will be shut down

Earlier today, The Nikkei – the world's largest financial newspaper based in Japan – published an article claiming that the Japanese Financial Services Agency (FSA) would issue warnings to the Hong Kong-based Binance, following changes to fund settlement law and claims that Binance is operating in Japan without the appropriate license.

CEO Changpeng Zhao took to Twitter to dispute the claims, countering that the company is in communication with the FSA and disputing the logic that they would approach a newspaper before approaching the company. The FSA has not yet released any statement on the mater.

Nikkei showed irresponsible journalism. We are in constructive dialogs with Japan FSA, and have not received any mandates. It does not make sense for JFSA to tell a newspaper before telling us, while we have an active dialog going on with them.

The speculation that the FSA is eyeing Binance closely is not particularly surprising, as the FSA vowed to investigate cryptocurrency exchanges in the country following the January hack of 500 million NEM from the Japanese exchange Coincheck.