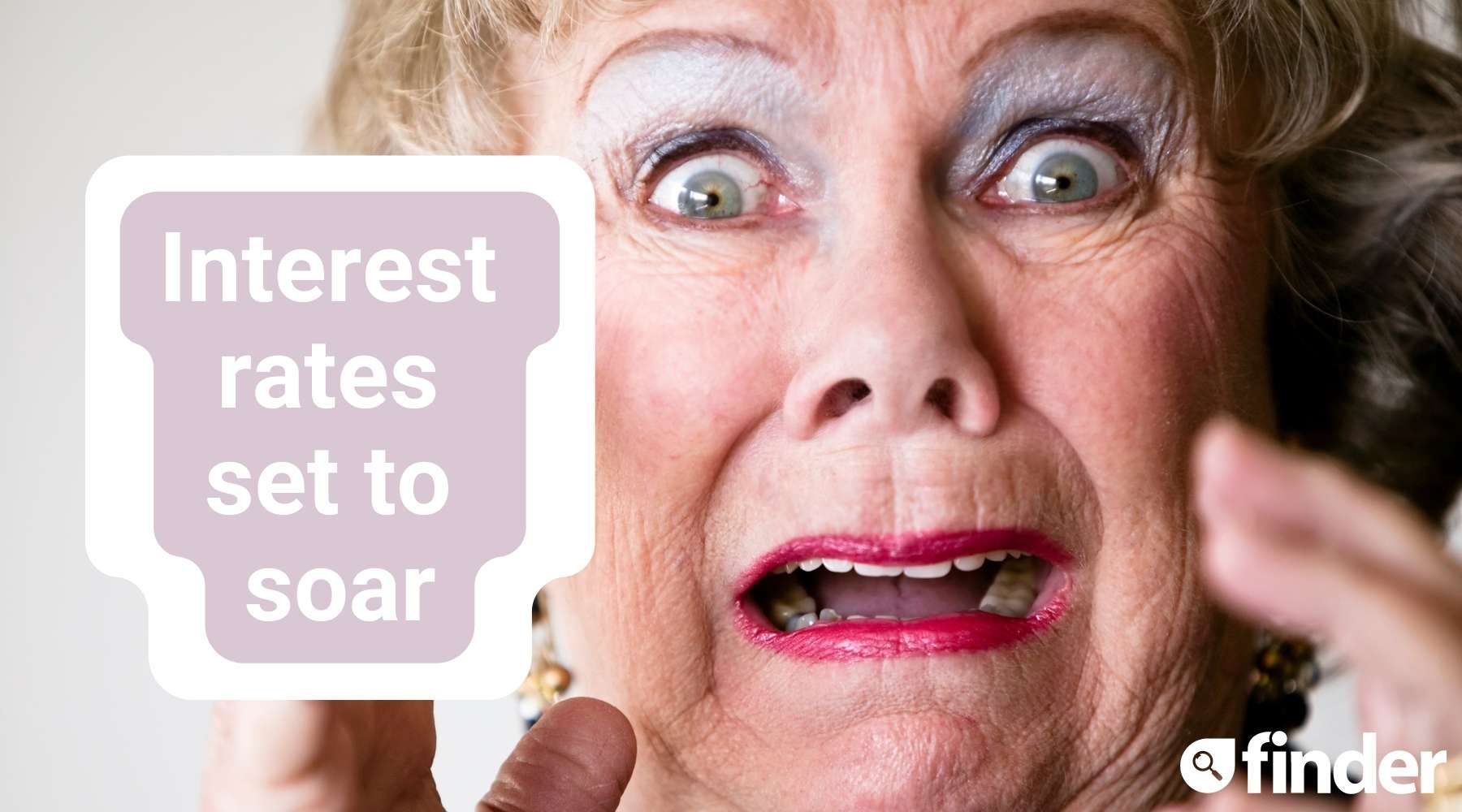 Australia's cash rate, which is the rate that variable home loans are based on, is currently at a record low 0.1%, but banks expect it to climb to 2% by next year.

We've been expecting interest rate rises to happen eventually. But many mortgage holders are set to experience some serious bill shock in the next 2 years, as economists had previously predicted we wouldn't see rates rise until at least 2024.

In the face of rising inflation, they've done an abrupt about-face, and now the big banks' economists are forecasting rate rises as early as May, with many more to come.

Every month, we canvas 40+ experts and review their forecasts, so we can find out the chances of an RBA cash rate cut or rise in the near future. Here's the official forecast right now:

Other market analysts and insiders are predicting the cash rate could climb as high as 3.5% by Christmas 2023, which would be a massive blow to first homebuyers who have bought into the property market right as prices peaked.

However, other economists believe huge rate hikes of this magnitude aren't likely, given the substantial negative impact it will have on home owners and the housing market overall.

While it's impossible to predict exactly what will happen, it is possible to get prepared in advance.

It may be too late to lock in your home loan to an ultra-low fixed rate for the next few years, as the banks have already hiked them. But 1-year rates are still quite low, and locking in your loan now could be suitable for those who want the peace of mind of knowing exactly what their repayments will be.

2. Check whether you're paying too much

The variation between rates for home loans is huge, so find out your current rate and compare it against the market. If you find you're paying more than you need to, call your bank immediately and ask for a discount. Ask to speak to the retention team and threaten to refinance elsewhere if they can't offer you a competitive deal.

If they're not willing to budge, move your loan. You might be able to refinance to a different variable rate loan with a cheaper rate, get a home loan with an offset facility that helps you pay less interest, or apply for a loan with a cashback offer of $2,000-$4,000, which you can stash in the bank to help deal with higher repayments as a result of future rate rises.

4. Refinance over a fresh 30-year period

Some people don't agree with this strategy, as it means you're repaying your debt for a longer period. But it can be a really helpful way to manage your mortgage when rates are rising.

5. Don't bury your head in the sand

Lastly, make sure you're as informed as possible about what's ahead in terms of how your repayments could increase. Plug your mortgage into a home loan calculator to see how much your payments are likely to increase by, if rates jump 0.5%, 1% or even more. This allows you to see exactly how much you need to budget for in the future, so you can start to make plans now about how you'll manage.

How much could your monthly mortgage repayment increase by?

* Based on the ABS average home loan balance, on a principal and interest loan over 30 years.