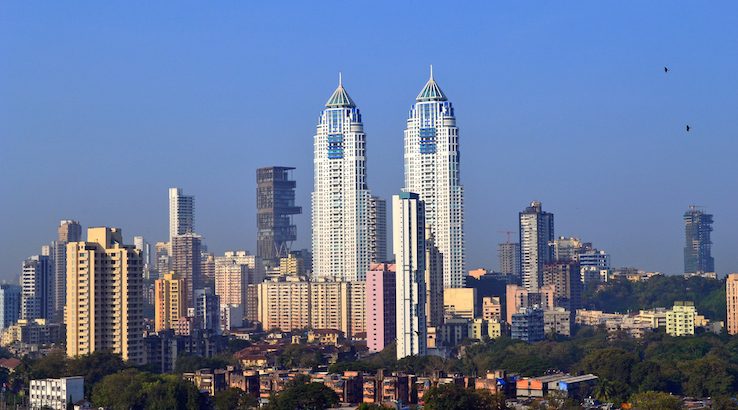 Australia's latest ETF jumped by more than $500K in FUM within a few hours of launching.

A new India-focused ETF has just landed on Australia's stock exchange offering exposure to one of the world's fastest growing economies.

The BetaShares India Quality ETF (ASX: IIND), which officially launched on Thursday, is the second India-themed fund to trade on the ASX this year and the second ever in Australia.

So far, so good – within the first few hours of trading on Thursday, its funds under management had jumped by more than $500,000, according to BetaShares CEO Alex Vynokur. By the afternoon, net assets sat at over $950,000.

"[India] is a very, very exciting story. You've got a bourgeoning middle class population, one of the largest in the world, yet the GDP in that country is growing very fast," Vynokur told Finder. "When you have a big economy that's growing at that kind of rate, you end up producing some very special outcomes."

India is now the second fastest growing economy next to China and it's predicted to continue at a pace of around 7% in the next few years, according to the World Bank. Despite that, India has mostly flown under the radar in the investment space, compared to its biggest neighbour.

There's been growing interest in the investment sector toward India in recent years.

Fund managers such as Ellerston Capital and ETF providers such as ETF Securities and BetaShares have all launched new India-focused fund's in the last two years, but there are still few options available for Australians wanting to tap into the market.

However, as US-China tensions continue to boil over, India's place in the investment sector is evolving – Vynokur believes it could become one of the greatest beneficiaries of the trade war.

"China's been coming off the boil for some time and certainly the trade war between China and the US has decelerated the growth even further," Vynokur says.

"The trade tensions between the US and China have given India an opportunity to ramp up exports to both those countries." In fact, India is the only major Asian economy that saw a share of its global export market grow since the start of the trade wars.

The IIND ETF tracks an index of 30 what it calls "high-quality" large and mid-cap stocks listed on the National Stock Exchange of India. As of July, the index has delivered a return of 13.1% p.a. in the last 5 years, compared to the ASX200 which has returned just 8.5% during the same period.

Among companies tracked by the index are Nestle India, Reliance Industries and global powerhouse Tata Consultancy – the world's biggest IT services provider.

"Australian portfolios very much suffer from home country bias," says Vynokur. "We have very high allocation towards Aussie equities and our economy is very heavily driven by the financial and resources sectors...And both of those industries are going through a really tough period."

Investing in international markets was once a costly affair. But ETFs have provided a more affordable way for Aussies to get access to overseas markets.

The IIND ETF comes less than a month after BetaShares launched Australia's first ever London FTSE 100 focused ETF (F100). The FTSE 100 is an index representing the 100 biggest firms listed on the London Stock Exchange by market capitalisation, such as HSBC and Unilever.