We read hundreds of reviews from Australian consumers to choose these top vodkas.

The best vodka in Australia

Our editorial team selected the products on this list based on actual customer reviews on Dan Murphy's. For each category, we carefully selected parameters based on our research and identified the vodkas with the highest review score within those parameters. 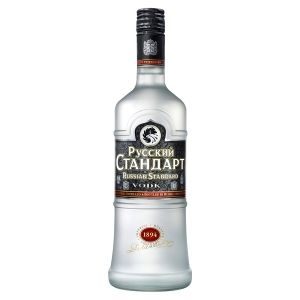 Russian Standard St Petersburg Vodka boasts an average score of 4.7/5 from almost 100 Dan Murphy's customer reviews. It also boasts an affordable price tag and won a gold medal in the Premium Vodka category of the Vodka Master Awards 2018, so it's our pick as the best overall vodka.

Distilled in Russia using winter wheat and glacial water from Lake Ladoga, this popular tipple delivers a classic Russian vodka. Marketed as delivering a pure and smooth taste, it's well worth a look if you're searching for some new additions to your liquor cupboard. With an alcohol volume of 38%, a 700mL bottle holds 20 standard drinks.

"It's all a matter of taste, but to me this is the finest reasonably priced Vodka around. Pure with a great flavour. Great straight from the freezer or mixed into cocktails." Read reviews. 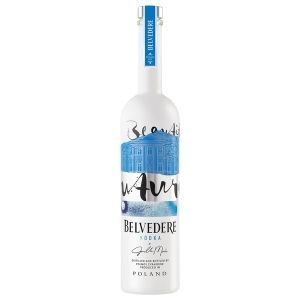 If you're searching for a premium vodka, there are plenty of good reasons to check out Belvedere Vodka. As a multi-award winner and boasting an average score of 4.7/5 from over 50 Dan Murphy's customer reviews, it's our pick as the best high-end vodka.

Produced in Poland, Belvedere Vodka is distilled using Dankowskie Gold Rye. It's also quadruple distilled and free of any additives, while the 40% alcohol volume means there are 22 standard drinks in a 700mL bottle. And with Belvedere earning plenty of recognition at the International Spirits Challenge over the years, this is one drop that's well worth sampling.

"To a nip of Belvedere Vodka I add a couple of frozen lemon or lime juice cubes, then fill the glass with soda water with a twist of lime. A refreshing drink on a summer's afternoon or any afternoon." Read reviews. 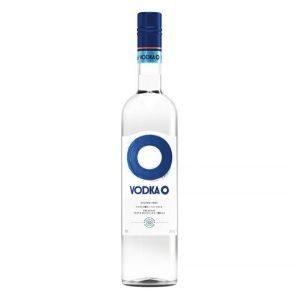 Buy at LiquorlandBuy at Dan Murphy's

Boasting a price of less than $40 and an average score of 4.5/5 from more than 50 Dan Murphy's customer reviews, Vodka O is our top pick as the best Australian vodka.

A winner of the 2010 Vodka Masters gold medal in London, this popular vodka is triple distilled and made from whey and pure Australian water. Charcoal filtering helps ensure a smooth taste if you want to drink it straight, while Vodka O is also well worth considering if you're making a batch of martinis.

"A subtle drop that grows on you after the first nip. It will be a go back for me. Great flavour that lasts on the palate." Read reviews. 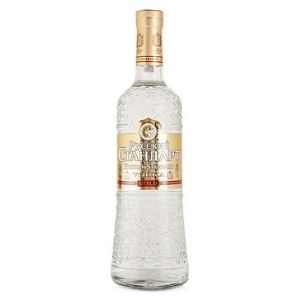 Russian Standard St Petersburg Vodka, which was our best overall pick, is obviously well worth considering if you're shopping for a Russian vodka. But Russian Standard Gold Vodka is also popular with Australian consumers, boasting an average rating of 4.6/5 from over 40 Dan Murphy's customer reviews.

A previous gold medal winner at both the Vodka Master Awards and the San Francisco World Spirits Competition, this vodka is produced in Russia and based on a recipe from 1894. Featuring extracts of Siberian golden root (ginseng), Russian Standard Gold Vodka delivers a rich, smooth flavour. With an alcohol content of 40%, a 700mL bottle contains 22 standard drinks.

"Highly recommend this vodka, very smooth with no taste at all so very easy to drink with any mixer. This is now the only vodka I will drink! 10 stars." Read reviews. 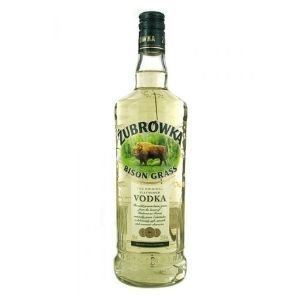 Belvedere Vodka, which was our top high-end pick, is another Polish vodka worth checking out. But with a cheaper price tag, some important awards to its name and an average score of 4.7/5 from over 50 Dan Murphy's customer reviews, Zubrowka Bison Grass Vodka is our pick as the best Polish vodka.

A gold medal winner at the 2019 San Francisco World Spirit Awards, this aromatic vodka features harvested bison grass. The grass is dried before a blade is added to each bottle to provide a unique flavour. Designed to be consumed neat and cold, Zubrowka Bison Grass Vodka has an alcohol content of 37.5%.

"This is a vodka with a fantastic herbal flavour and definitely my favourite to drink on its own." Read reviews. 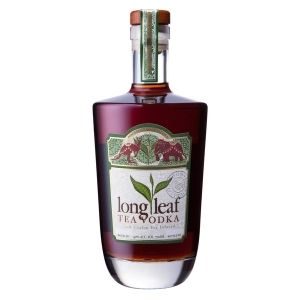 This 100% organic vodka is an Australian product that combines hand-picked Ceylon tea from Sri Lanka with artisanal vodka. The vodka is made using pure rainwater from the Hunter Valley, and this drop is designed to deliver a smooth tea finish. With an alcohol volume of 41%, a 700mL bottle contains 22.6 standard drinks.