Best phones on the Vodafone network

Our expert team has tested hundreds of smartphones to find the 10 top phones you can buy on the Vodafone network.

Finder's team of experts have tested and reviewed every single phone featured in this guide to come up with our list of the best smartphones. For each phone, we assess and test the design, cameras, performance, battery life and overall value for money.

Our editorial team selected the phones on this list based on their overall quality and value compared to other phones on the market. 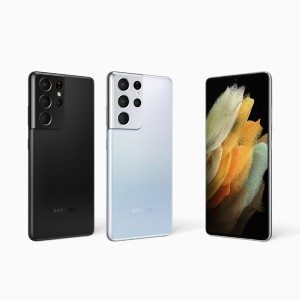 Samsung and Apple are Australia's most popular phone brands, and right now if you're after a true flagship phone with great low light camera performance, 5G and a slick design, the Samsung Galaxy S21 Ultra 5G is the phone to get on the Vodafone network. 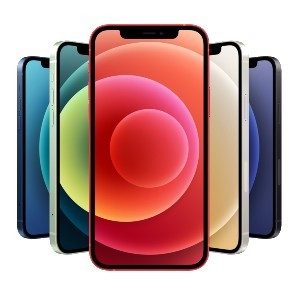 Apple has a lot of phones in its iPhone 12 family, but if you're after the best balance between performance and price for an iPhone on the Vodafone network, look no further than the iPhone 12. You get the same A14 Bionic processor as the rest of Apple's current crop of premium handsets, a very good camera experience and you're saving money over the Pro series phones. What's not to like about that? 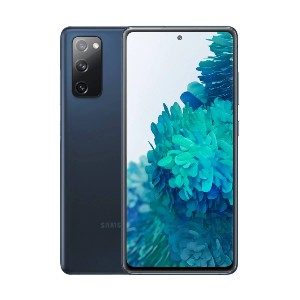 The Galaxy S20 FE is a curious phone, because in all sorts of ways it breaks the rules. Flagship features belong on premium priced phones, right? It seems that Samsung broke its own rules with the Galaxy S20 FE, which takes the essential flagship features of its S20 handsets and dropped them into a very affordable handset, whether you're after great photos from its cameras or fast application performance. 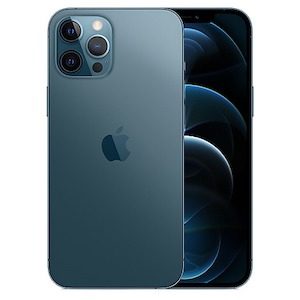 Apple's iPhones have long been the best in class trendsetters when it comes to true premium phones, and if that's what you want from your next Vodafone handset, look no further than the Apple iPhone 12 Pro Max. You get great battery life, a truly pro-grade camera and the best processor in any handset, hands down for your money… although it is a pricey proposition, which is why we recommend the base model iPhone 12 over it for most Australians. 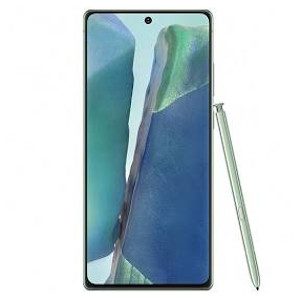 Every smartphone works on a touchscreen, but only a small fraction offer the more precise option of a stylus. Samsung not only invented the category with the original Note phone, but also kept on improving it to this day. Your best and most affordable option here on the Vodafone network is the Galaxy Note 20 5G, which also brings with it good performance and a quality camera experience. 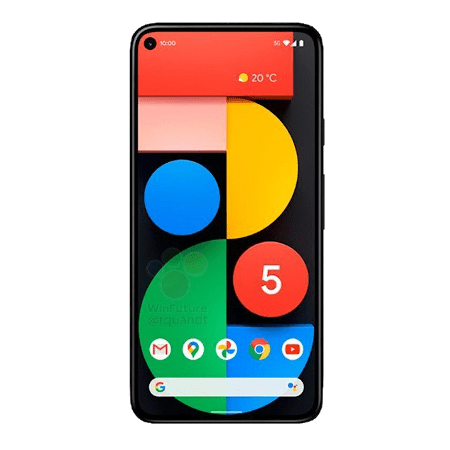 The Pixel 5 isn't the most expensive flagship on the market – that's a big plus if you want a more affordable Vodafone handset – but it offers a different take on what you might want out of a premium Android phone. Like other Pixels, you get guaranteed updates and a clean interface that isn't infested with apps you won't want, along with a smart and simple camera best for those who want nice pictures without the Pro fuss.

Check out the latest on the Google Pixel 5. 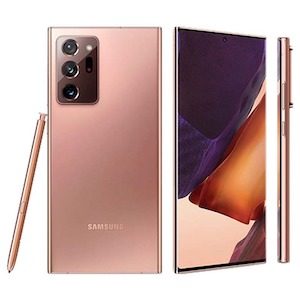 The cheaper Note 20 covers the basics, but if you want a more expansive phone with a superb 6.9-inch display and S-Pen compatibility, then the Galaxy Note 20 Ultra 5G is well worth your time and money. You've got to like a larger phone of course, but then that does also give you more sketching space with the S-Pen, or for binge watching streaming services late at night. The choice is yours. 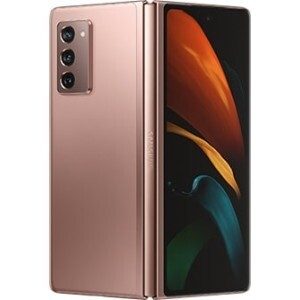 Is the best phone the one with the most high-end features? For some people that's exactly what you want, and if so, look no further than Samsung's premium foldable phone, the Samsung Galaxy Z Fold 2. It works astonishingly well on its own as a premium smartphone, but adds the ability to simply fold out into a full Android tablet as well. This is more than a party piece, because it's also a powerful phone in its own right, making it a great productivity tool for those who can afford it. 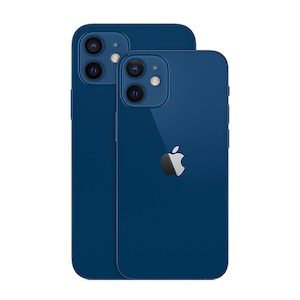 For a long time, all Apple phones were "mini" compared to the rest of the market, but in recent years Apple stepped away from smaller phones with smaller screens. If you miss those days but don't want to compromise on performance, then the tiny and cute Apple iPhone 12 Mini is precisely the handset you've been waiting for. 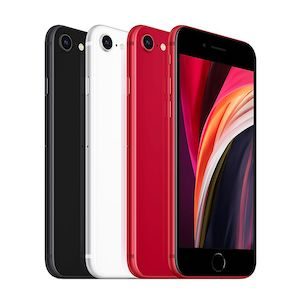 Apple has never sold itself as a "cheap" brand, and compared to the Android market, there are no "cheap" iPhones to be had. However, the iPhone SE does represent a more "affordable" option while still retaining everything you like about iOS and a good quantity of processing power as well, so it's not a slow or old-feeling phone despite its lower price point on a Vodafone plan.

10
Best Vodafone phones ranked
Was this content helpful to you?
Thank you for your feedback!