Which ute is the best?

How do you pick from the dozens of utes on sale?

OnlineAuto.com.au
With its "bulk buying power", OnlineAuto.com.au can help you buy the car you want and potentially save you money too.
Eligibility criteria, terms and conditions apply.
Ben Gribbin
Fact checked
Start comparing

Here at Finder, we painstakingly compare ute reviews to determine the general opinion of motoring experts on a vehicle. This saves you time and helps you understand the pros and cons of buying a particular pick-up. But what if, after reading our comparisons, you're still unsure about which ute to buy?

We've compiled popular utes by key measurements, to help you pick the best model to suit your needs.

If you live in a metro area or need to work in and around cities, the Mitsubishi Triton is probably the ute to look at. It has the tightest turning circle of all the utes we've compared below, at a mere 11.8m compared to the average of 12.7m. Plus it's skinny at only 1,815mm wide with the mirrors out, making it the perfect ute for tight city streets.

Conversely, the bulky RAM 1500 and LandCruiser 70 are bigger vehicles, with larger kerb to kerb turning circles, making them more of a handful in built-up areas.

If you tow a lot, you need a vehicle with a high tow capacity rating. However, this number doesn't always factor in the weight you're carrying. We've calculated how heavy a trailer you can haul if you're fully loaded up. We've done this by subtracting the gross combination mass (GCM), which is the maximum allowable mass of your vehicle and trailer, from the ute's gross vehicle mass (GVM), which is the upper operating weight that a manufacturer has certified.

The clear winner here was the RAM 1500, which will comfortably lug a 3,787kg trailer, even with a fully loaded tray and passenger compartment. Plus, with its monster-truck size 5.7-litre V8, there are wads of torque to get your convoy rolling. The LandCruiser 70 is also another towing brute, with a 4.5-litre turbo diesel and the ability to pull 3.5 tonnes while carrying a full payload.

If fuel usage is your main concern, like when you need to travel long distances, then the Nissan Navara Dual cab ST 4x4 pick-up came out as the most frugal ute in our list, using just 6.3L/100km combined. The Ford Ranger 4x2 XL Single cab low-rider with the 2.2-litre TDCi diesel engine uses a pretty decent 6.5L/100km combined, according to Ford.

If you need to haul heavy loads, like pallets or blocks of cement, then the Holden Colorado 4x2 LS Single cab diesel can move around 1,487kg. A Ford Ranger 4x2 XL Single cab Hi-rider will handle 1,476kg without a fuss.

If you need to carry bulky, cumbersome loads, a single cab ute with a tray will be your best choice. The Isuzu D-Max, VW Amarok and Holden Colorado single cabs have huge trays that can accommodate cargo up to 2,550mm in length.

The widest tray on a double cab ute (measured between the wheelhouses) was the RAM 1500, followed by the Mazda BT-50 and Ford Ranger.

If you're looking for an ideal ute to use as your family vehicle, all the models in our list have a 5-star ANCAP safety rating. However, the HiLux was given the topmost score more recently. The rest were last tested in 2016 (LandCruiser Cab chassis and Holden Colorado). In 2015, the Ford Ranger, Nissan Navara and Triton were tested. The Isuzu D-Max was last assessed in 2013 and ANCAP last crashed the Amarok in 2011.

A double cab body makes the most sense, as it gives a family-friendly five seats, with room in the tray for storing your luggage. Therefore, for parents, we'd recommend something like the 2019 Toyota HiLux. It comes with Autonomous Emergency Braking, Lane Support, Lane Keep Assist and Lane Departure Warning as standard. There are side head airbags in the rear, Fatigue detection and ISOFIX points too. Double cab HiLux utes scored a suitable 87% for child occupant safety.

If you need a work truck, check our guide on the best utes for tradies. 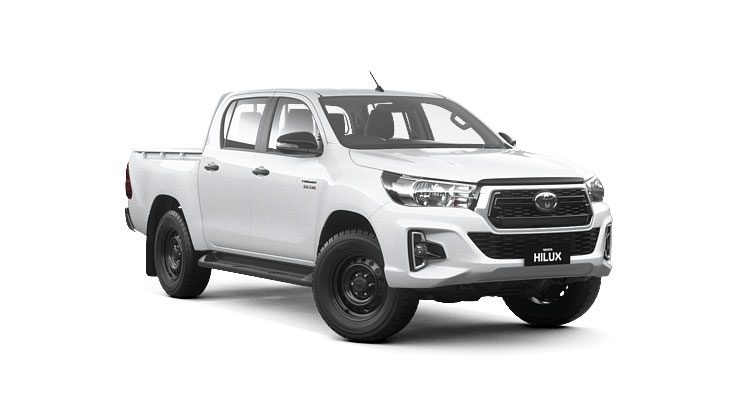 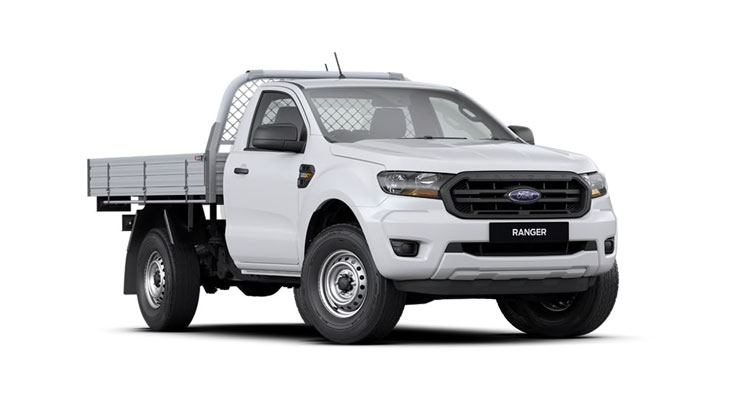 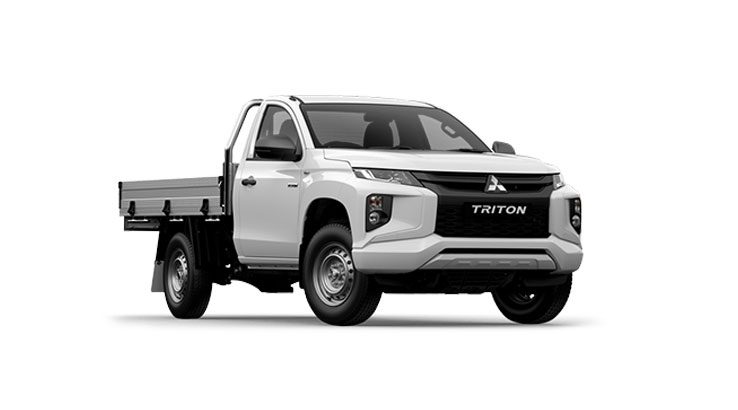 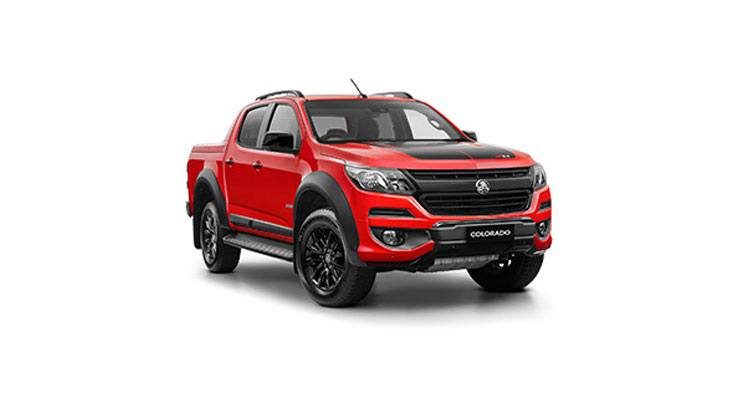 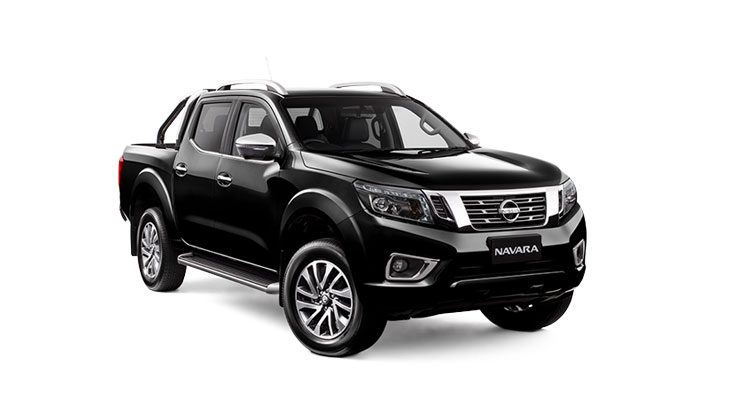 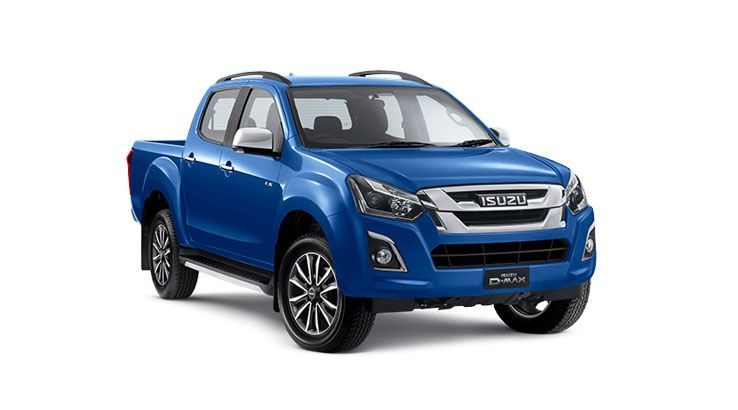 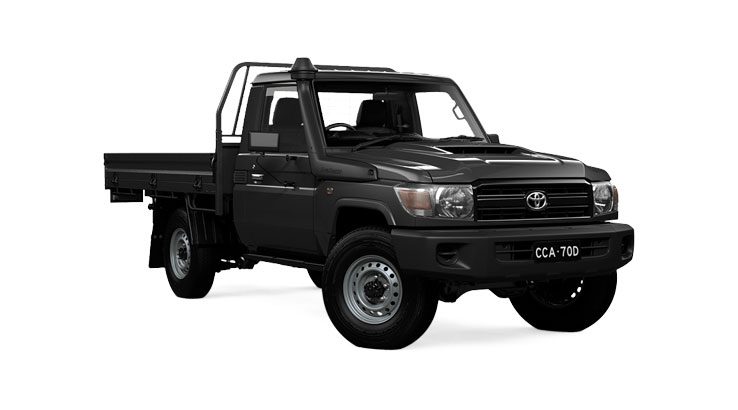 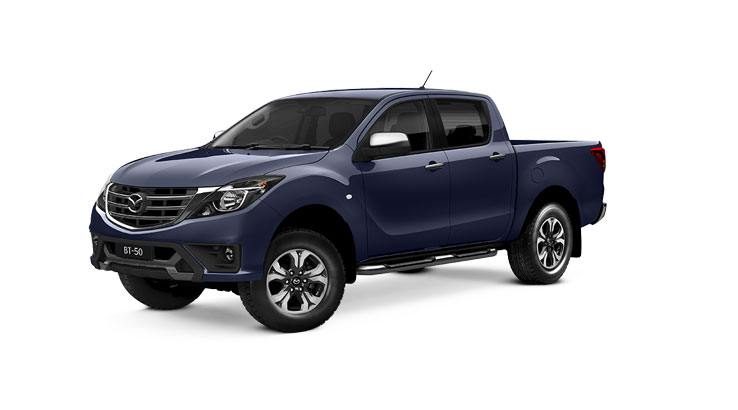 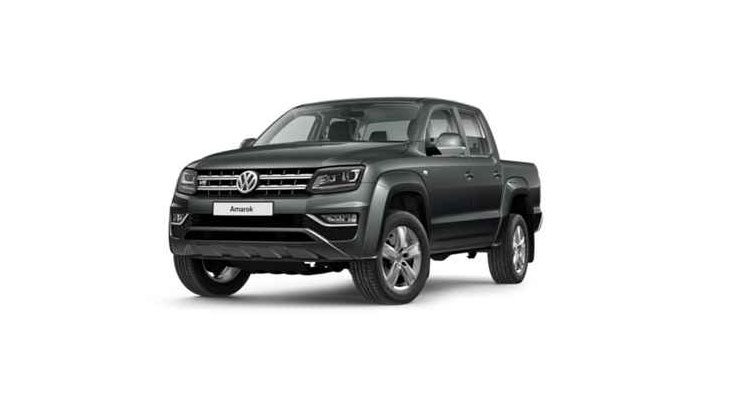 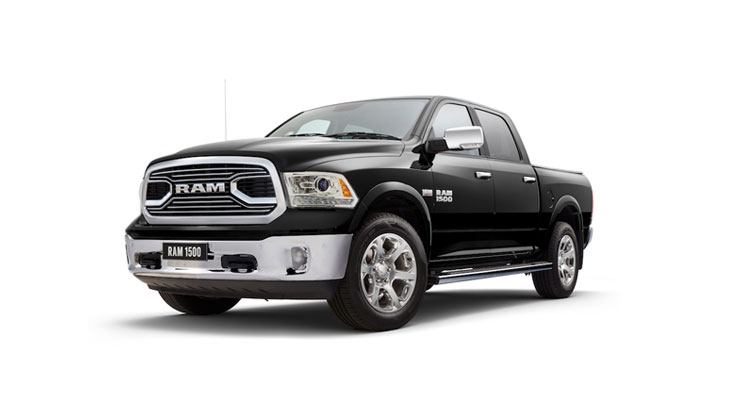