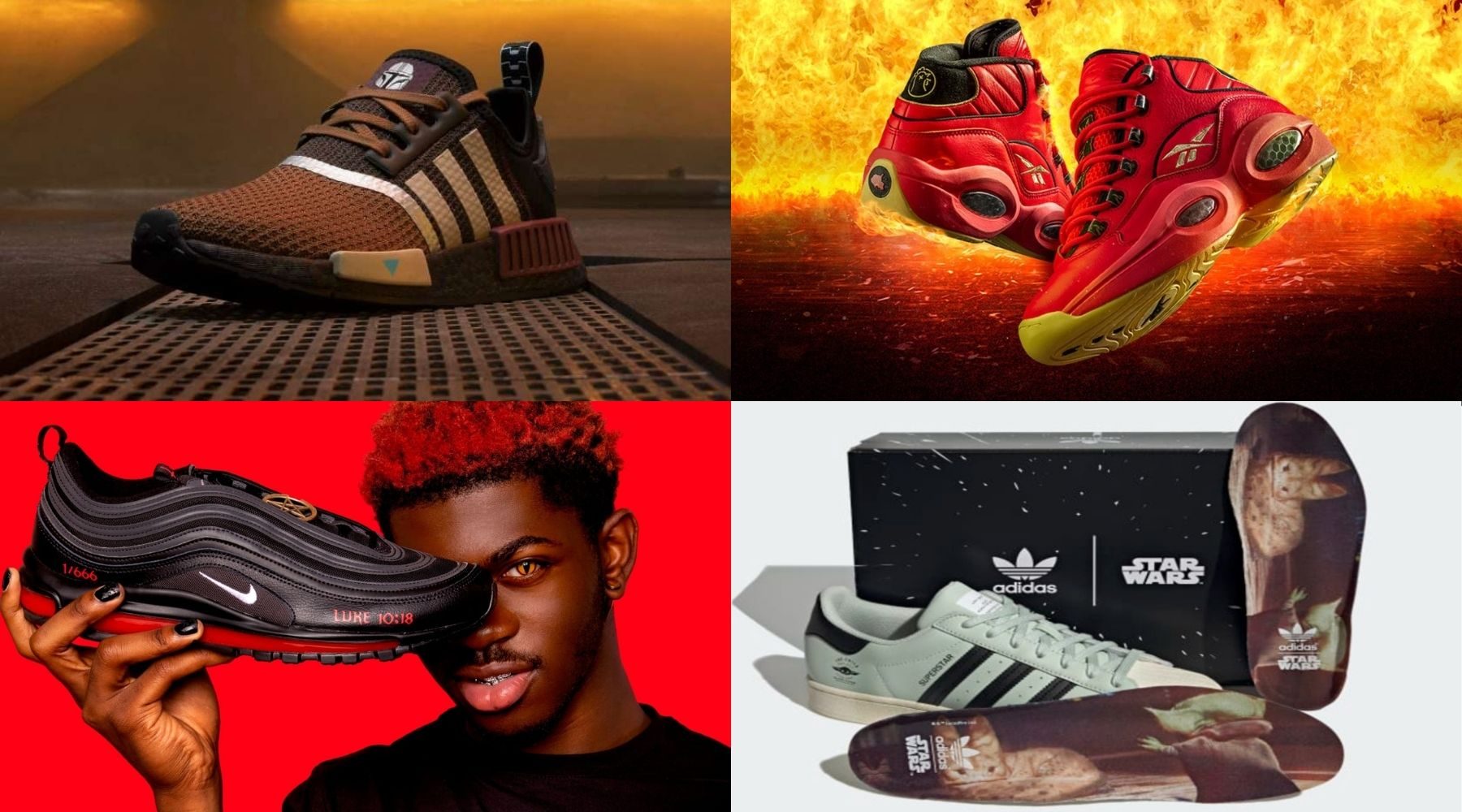 The world is divided into people who collect sneakers, and people who haven't got around to it yet. For those in the latter camp, here are 9 sneaker collabs to get you started.

A sneaker collaboration does exactly what it says on the tin (or shoebox.) It involves shoe manufacturers partnering with famous designers, celebrities or entertainment brands to create unique footwear. More often than not, the resulting product is offered in limited numbers which adds considerably to their resale value.

In no particular order, here are 9 sneaker collaborations you should consider adding to your collection. 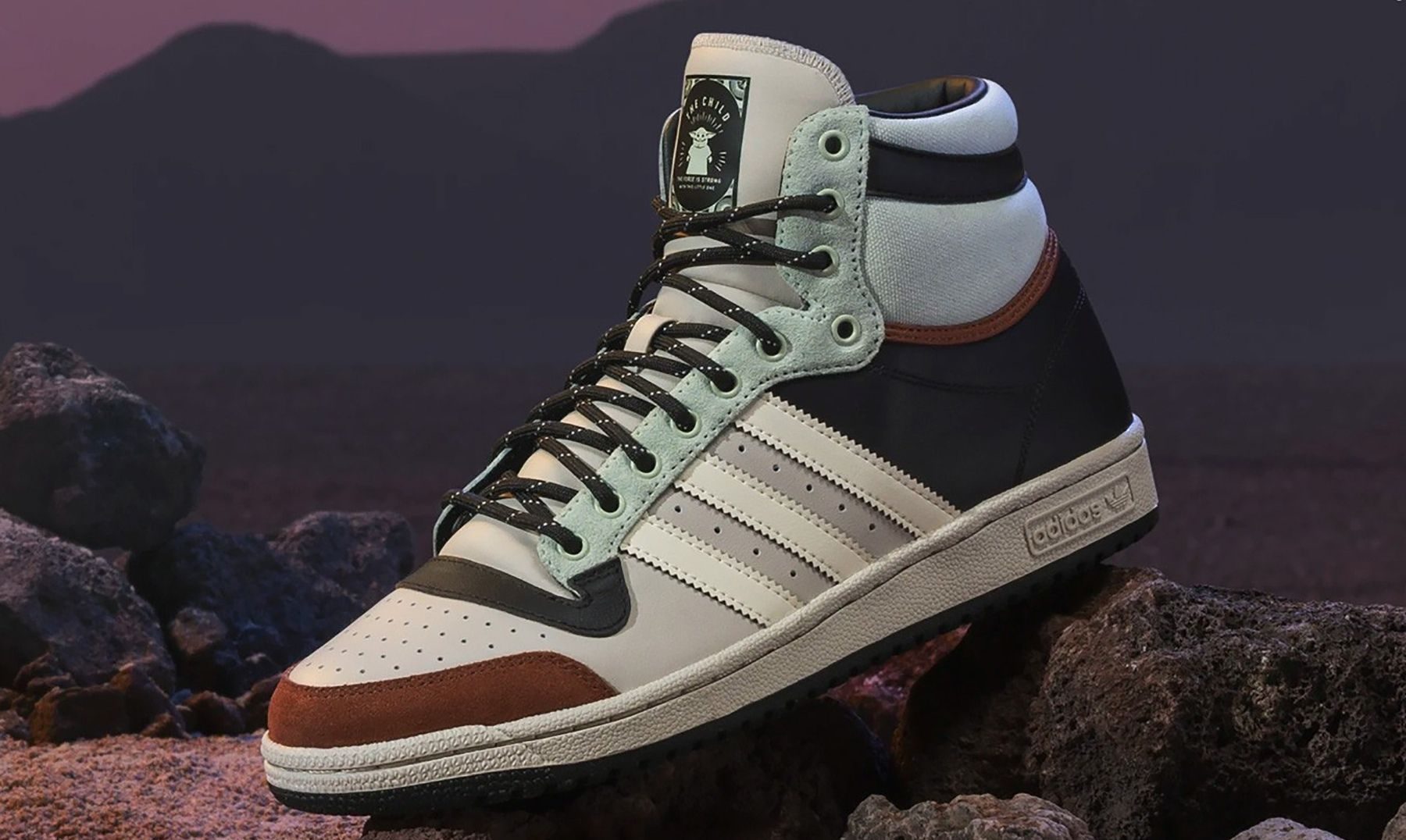 The cultural impact of Disney's The Mandalorian - and its breakout costar, 'Baby Yoda' - cannot be overstated. In years to come, we'll still be discussing this show fondly like Game Of Thrones and The Sopranos before it. (Let's just hope it sticks the landing a bit more smoothly, eh?)

Adidas has a range of official Mandalorian sneakers available for fans of the show with styles based on chief characters including Din Djarin, Boba Fett and Grogu/The Child. Prices are pretty reasonable - most styles sell for under $200 on the collectors market. If you don't like Star Wars, these aren't the shoes you're looking for. For everyone else, don't miss out. 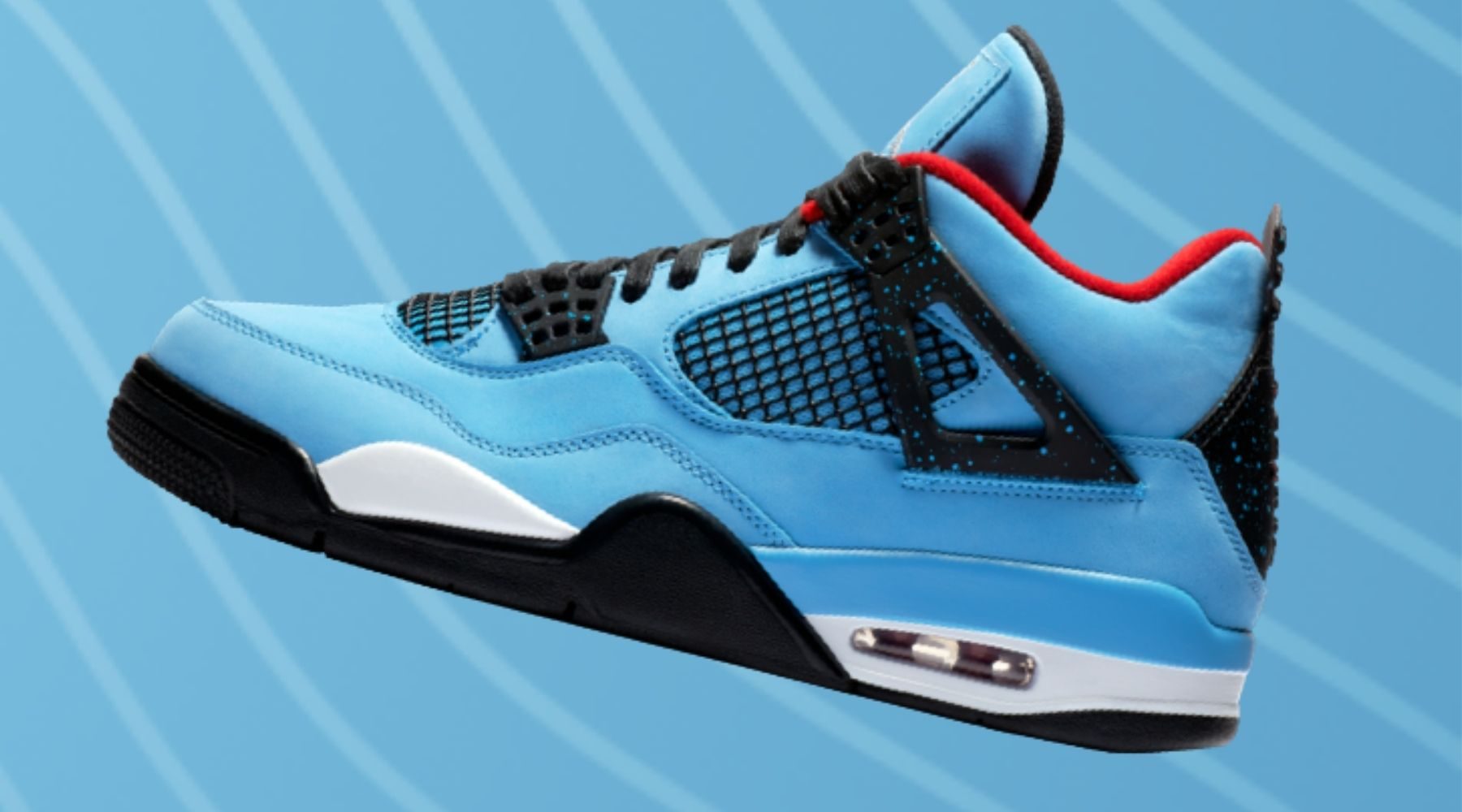 One of the hottest sneaker collaborations in recent years has been between Nike/Jordan and Travis Scott. Since 2017 the American rapper and record producer has released a steady stream of Jordan footwear, including the instantly iconic Travis Scott x Air Jordan 4 'Cactus Jacks' (pictured above.)

Travis Scott's Nike/Jordan collaborations don't come cheap, with prices regularly exceeding $5000. With that said, you can pick up the less rare varieties for under $1000. 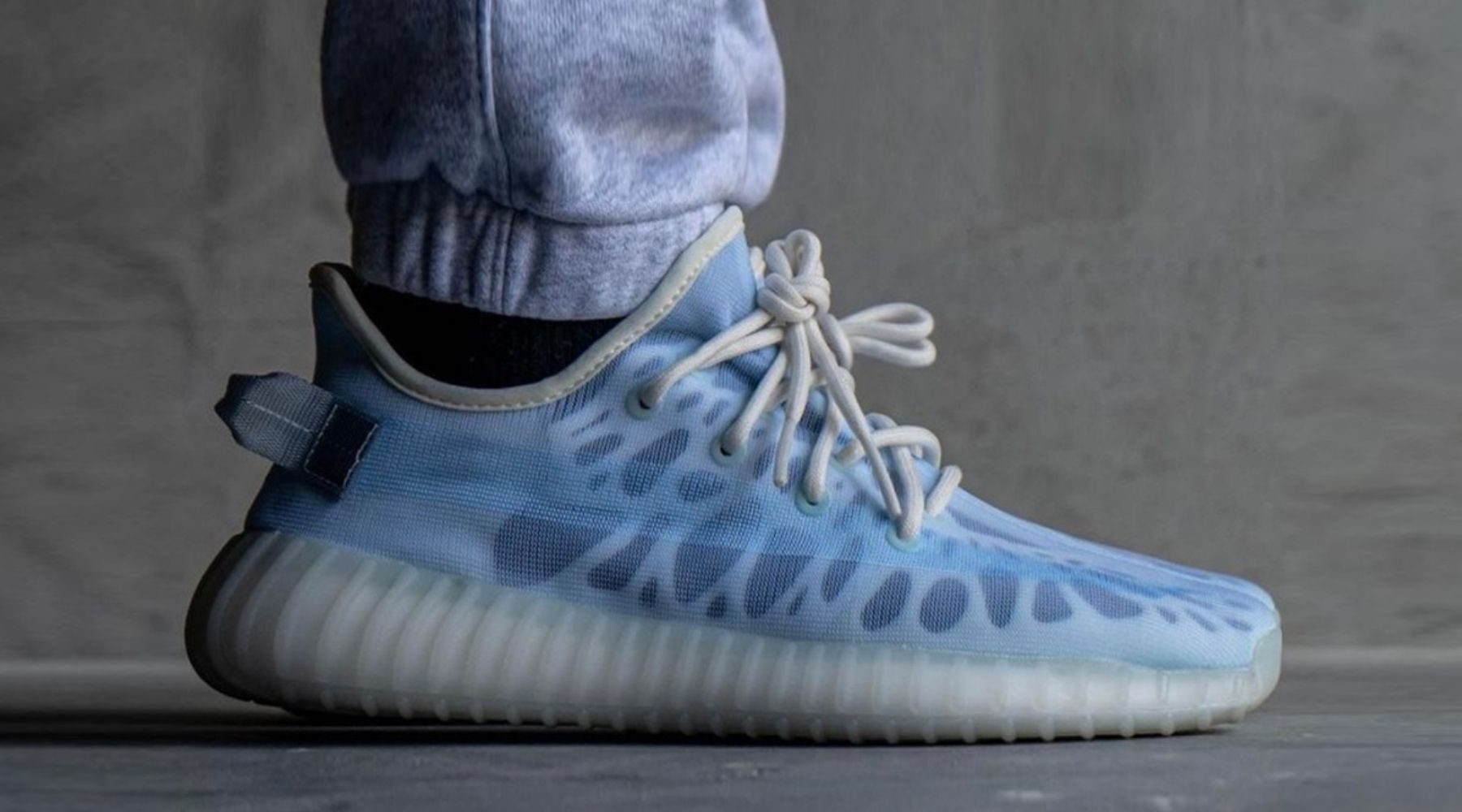 Even your grandma has probably heard of YEEZYs. The hugely popular collab between Adidas and Kanye West has been causing online shopping riots since 2013. This is thanks to the scarcity of limited-edition variants which typically sell out within minutes. In 2020, the brand raked in a whopping $1.7 billion in revenue, which doesn't account for the eye-wateringly high prices that resellers charge.

Fortunately, it's possible to start your collection with general release YEEZYs - prices typically start at around $250. 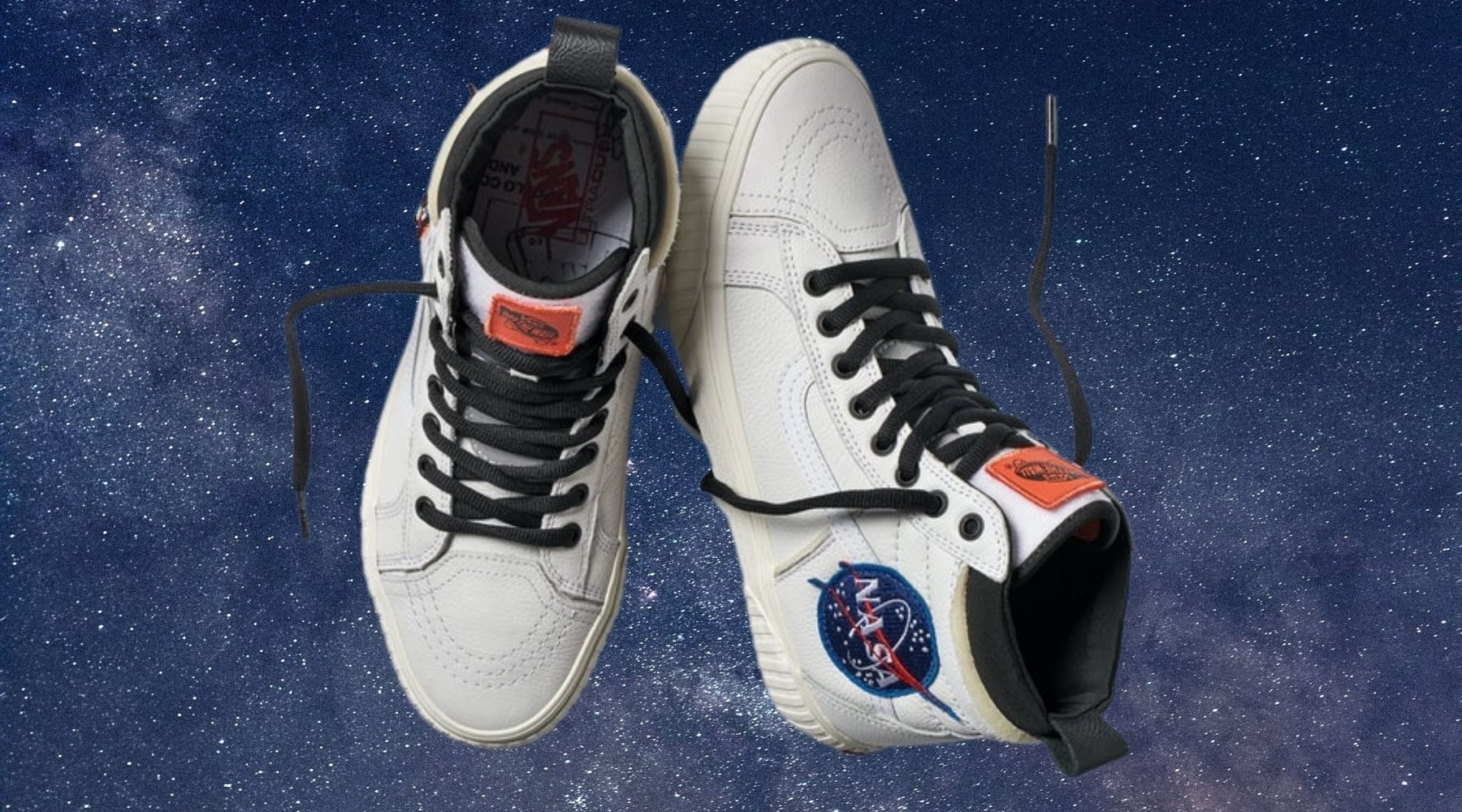 The National Aeronautics and Space Administration might not seem like an obvious choice for a sneaker collaboration. However, when you consider how many chunky high tops resemble astronaut boots, it all starts to make sense.

The Vans x NASA collection comprises eight sneaker designs, all of which feature NASA's iconic logo. This includes the minimalist Space Voyager True White and the retro-coloured NASA Firecracker. You can pick up a pre-owned pair of Vans x NASA sneakers for under $100 on the reseller market. 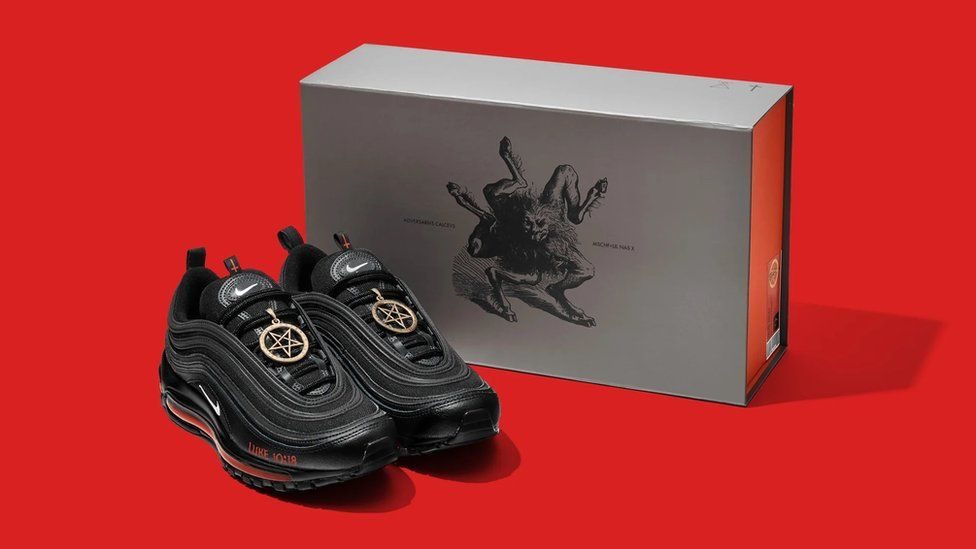 Few sneaker collabs have been more contentious than the Satan Shoes from art collective MSCHF and rapper Lil Nas X. Limited to 666 pairs (do you see what they did there?), each shoe features an inverted pentagram and a drop of real human blood. Yes, really.

However, the real controversy began after the shoes officially dropped. Within days, Nike announced it was suing MSCHF for trademark infringement.

"There is already evidence of significant confusion and dilution occurring in the marketplace, including calls to boycott Nike in response to the launch of MSCHF's Satan Shoes, based on the mistaken belief that Nike has authorised or approved this product," the Nike lawsuit states.

Needless to say, this has only added to the shoe's dark allure, with pairs commanding prices of up to $4000 on eBay. 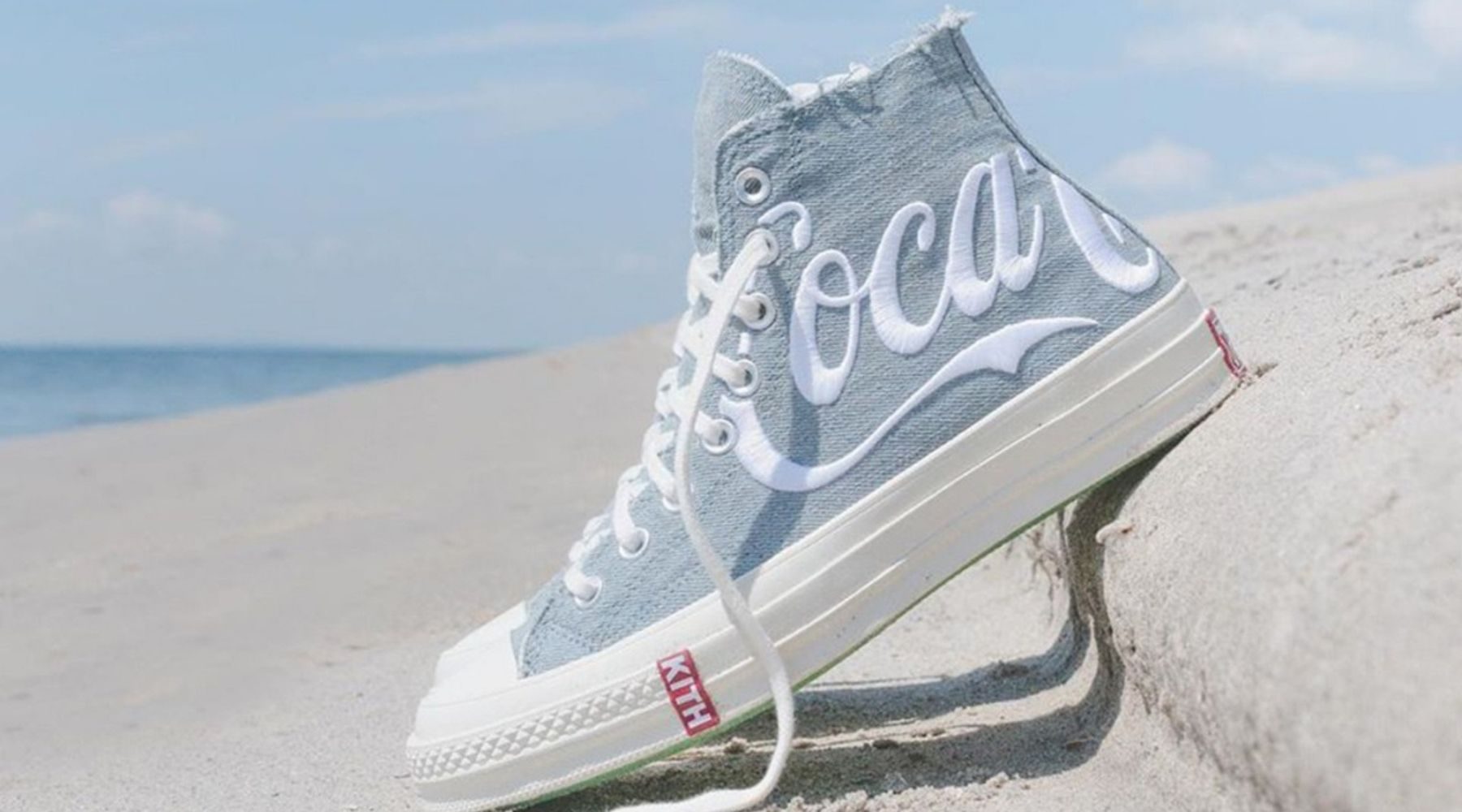 In 2017, Converse partnered with Coca Cola and lifestyle brand Kith to create the striking Chuck Taylors pictured above. Featuring the Coca Cola logo stitched along the shoe and the iconic Chuck Taylor shoe design, it combines two of the most recognisable brands in pop culture. There's also a bottle-cap patch to really drive home your Coke allegiance.

The special edition of this shoe comes with a bespoke bottle of Kith Coca-Cola displayed in the shoebox. Prices vary wildly online but you can expect to pay over $900 for the kicks and bottle in the original packaging. 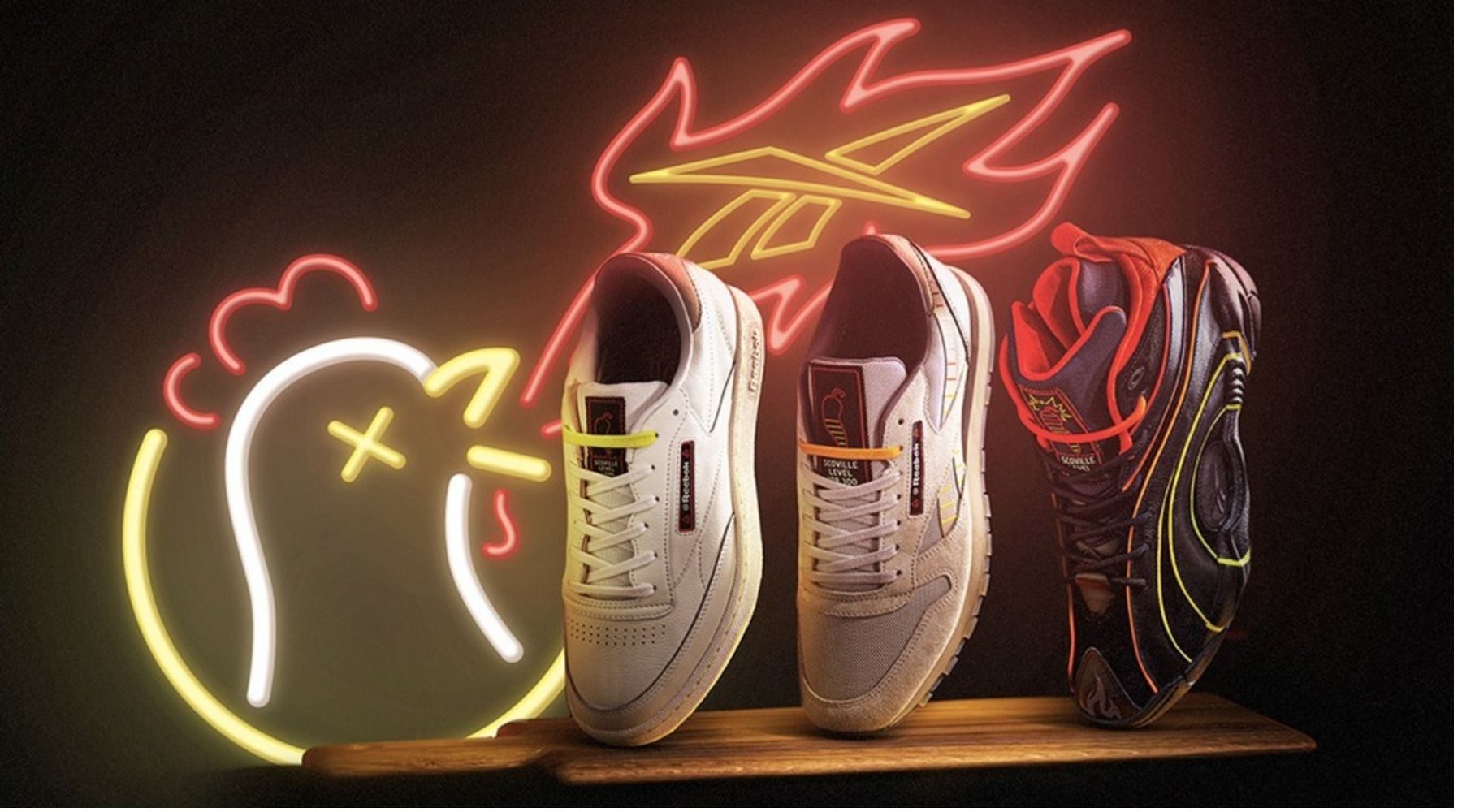 If you spend any amount of time on YouTube, you've probably seen a few episodes of Hot Ones. The popular web series involves famous celebrities eating increasingly spicy hot wings while talking about their careers.

In 2020, Reebok partnered with series' creator Sean Evans to create a range of Hot Ones sneakers. Each shoe in the series represents a different spice level, from the Club C (mild) to the Shaqnosis (hot). The latter is a three-way collaboration between Reebok, Hot Ones and basketballer Shaquille O'Neal who once appeared on the show. You can pick up a pair of these spicy runners for under $250. 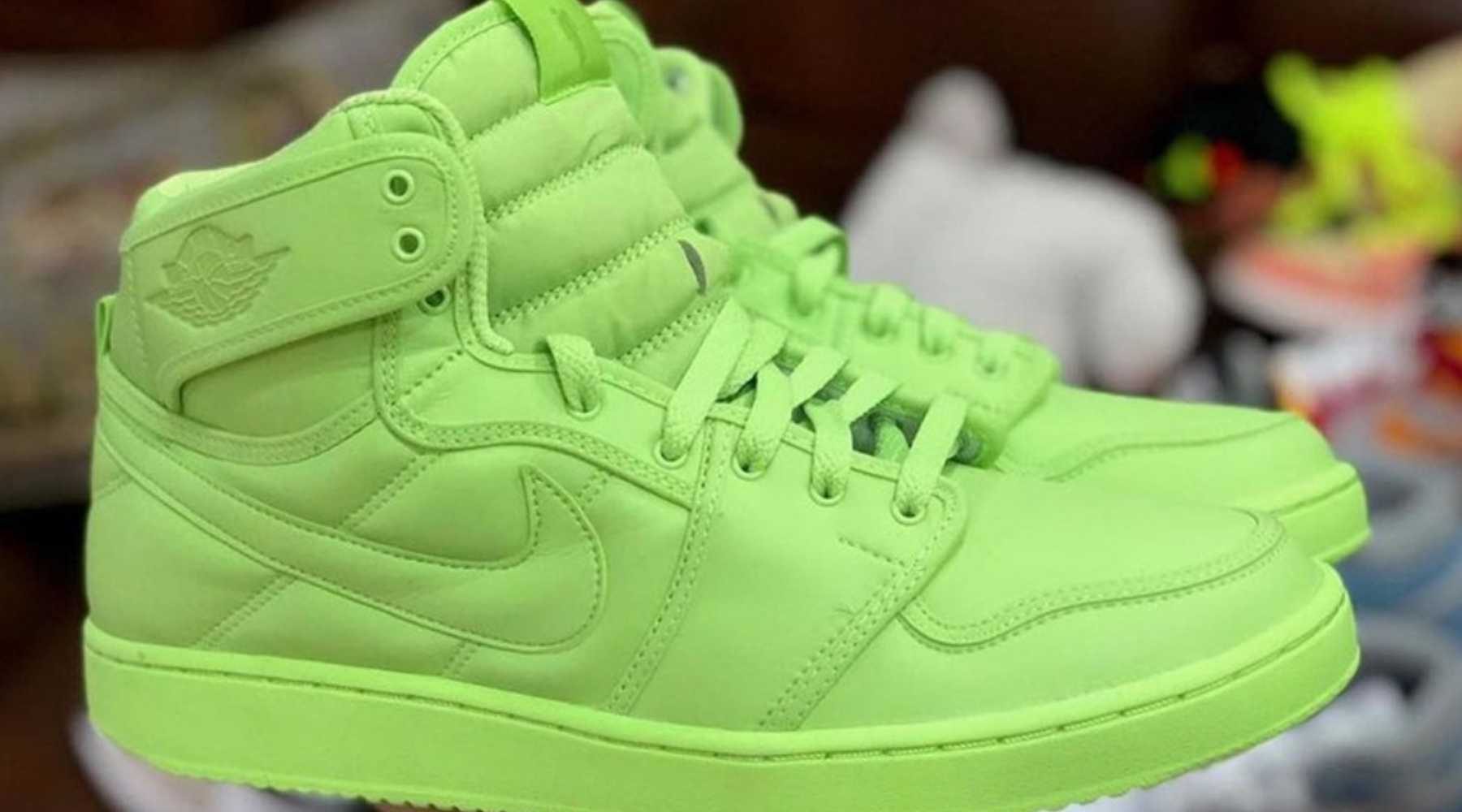 Billie Eilish is touring Australia next year, which makes this sneaker collab particularly timely. The Billie Eilish x Air Jordan 1 KO were clearly made in partnership with the Grammy award-winning pop star - who else would pick that shade of neon yellow-green? They also feature Eilish's Blohsh emblem in place of Nike Swoosh logo.

You can grab a pair of Billie Eilish x Air Jordan 1 KO for around $250-$300 from international sellers. 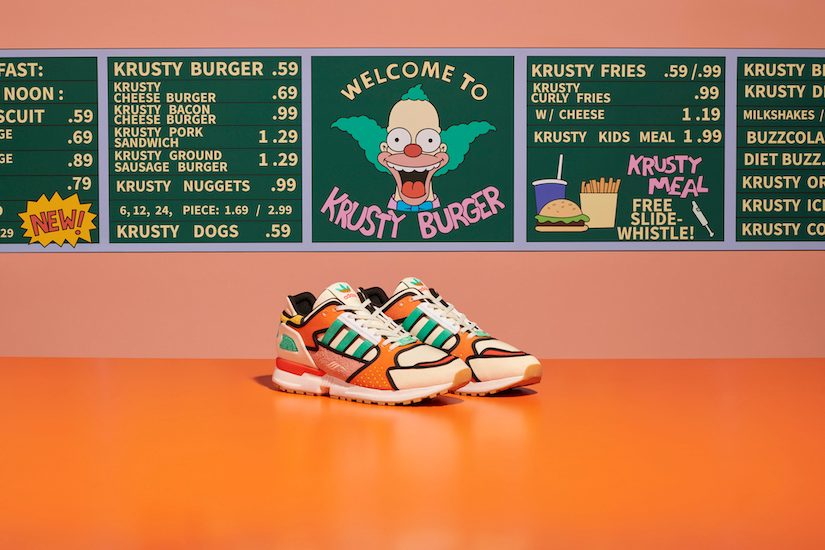 Thanks to an ongoing collaboration with Adidas, there are now more varieties of Simpsons sneaker than there are episodes of the show. (We're exaggerating, but there are a lot, okay?)

eBay recently launched a sneaker authentication centre in Australia in partnership with Sneaker Con. You can shop tens of thousands of verified sneaker listings, both from Aussie sellers and from the US. Eligible sneakers have a blue tick in search results so you can rest assured they're the genuine article.

Still hungry for sneakers? Check out the latest sneaker news and our regularly updated list of sneaker release dates.