Our expert retro gaming fanatics have pondered hard – and played a few choice retro games along the way – to pick the very best retro game consoles money can buy. 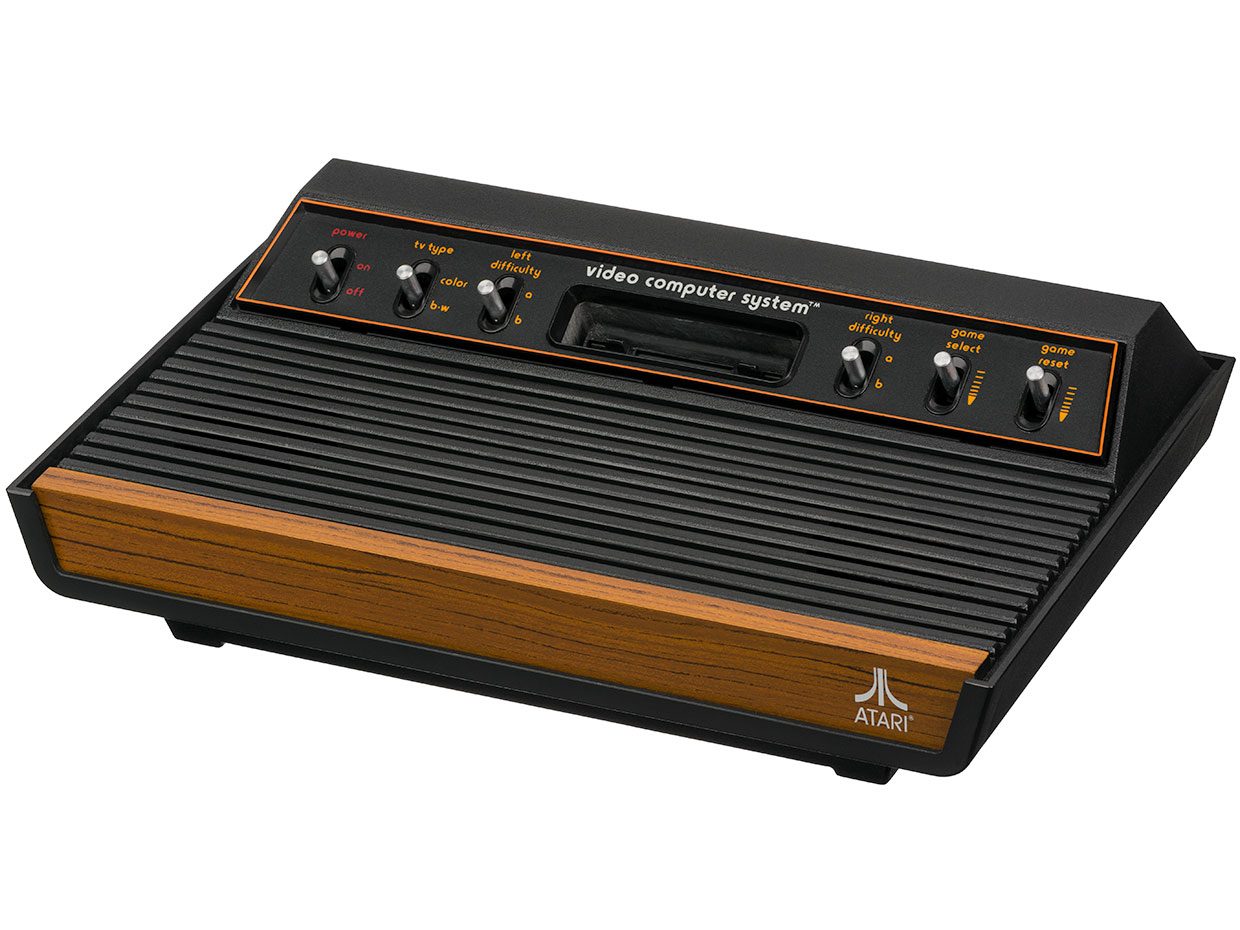 Retro gaming has really exploded in popularity in recent years, whether you're a gamer seeking a nostalgic fix from your childhood, a collector seeking to expand their existing collections, somebody keen to discover the rich history of the medium or even just as a loose (but rather volatile) investment.

While there's no absolute definition of what makes a gaming system properly "retro" that can be agreed upon, there's a lot of fun to be had in the retro gaming space – but where do you start? Below you will find the six systems that we believe are best in class from major manufacturers.

We've used a mix of consumer and professional reviews, sales figures and my own extensive 30+ year retro gaming collecting experience to come up with our list of the best retro gaming consoles.

All choices are independently made based on years of reviewing experience and are not based on commercial relationships.

Nintendo's 16-bit masterpiece takes the crown as the best overall console because it hits just about every retro gaming sweet spot. There are way fewer duds in the library and many games that are stone-cold classics that remain super-playable to this day. For those who want rarities, there's an amazing library of games that were specific to just one region – especially Japanese games, and you don't need a language degree to tackle a lot of them.

This is still a console from the CRT era, however, so your output won't be great on many modern TVs without an upscaler. That's also a big problem if you have or want to buy a PAL region console because they run slower and squash game aspect ratios down than their NTSC counterparts. On the flip side, the US model is an ugly purple brick, so opt for the Japanese version for the best style and speed if you can.

Nintendo's console history is rich and quite wild when you consider it takes in everything from the classic and highly regarded original NES/Famicom through to the Wii U. Many rate the NES highly, but I'll give the crown to the SNES over it, for much the same reasons it takes the overall crown. Nintendo really fine-tuned its software approach in the SNES era with its big franchises in this time, while also having the very best third-party support in the market. There are just so many great games to collect if that's your passion, but also games that are reasonably priced while being immensely playable to this day, where earlier NES games show their limitations and later titles show Nintendo's challenges around cartridges for the N64 or those unusual mini discs used for the Gamecube.

It's a very close run deal between the Sega Megadrive/Genesis and the Sega Saturn for the title of best Sega console, and even the short-lived Dreamcast is still an excellent contender there too. Still, the Megadrive was Sega's biggest hit and that does mean it's got the widest games library. It's the console that gave us the good Sonic The Hedgehog games, so very many top-notch Sega arcade conversions, the first good Madden Football games and many more besides.

Sony's gaming history is a tad newer than most, but it rapidly took over the gaming world when it launched the original PlayStation. It was with its follow-up, the PlayStation 2 that Sony cemented its place, while also delivering refined and highly playable games that knocked off the worst of those early polygonal edges from their games. The PS2 is also a bit of a winner if you want a good-but-inexpensive retro games collection, with many great titles – including classics like GTA: Vice City – available for super low prices.

There are a few choices in the multi-format space when it comes to retro games, from ATGames' very cheap (but generally woeful) emulation boxes that mix up console generations to multi-slot efforts like those made by Retron or Playmaji. Still, if you want that authentic retro gaming experience using real cartridges, Analog's FPGA consoles are widely held to be the gold standard. The Mega SG is Analog's take on the Megadrive/Genesis, but it ships with an adaptor that gives it full Sega Master system compatibility as well. Which means, among other things that it makes it possible to play the best version of Bubble Bobble on any home console via sweet and sharp HDMI connectivity.

Nintendo wasn't the first to make a "mini" retro console – you can go back to products like Jeri Ellsworth's C64 stick literally decades before – but it's without a doubt the maker with the best track record in mini consoles, and the SNES Mini is its current crowning achievement. Nintendo grabbed 20 of the system's best games, including some truly rare and otherwise quite expensive titles to bundle, then sweetened the deal with the otherwise unreleased StarFox 2 to make it even better value. It's the easiest way to make the worlds of fine SNES gaming and modern TVs play nicely, and while competitors such as the newer Megadrive Mini and PC Engine Mini deserve consideration, they're still playing second fiddle to the SNES Mini.

Why buy a retro games console?

There are some solid reasons to buy a retro games console – as long as you're onboard with gaming in general of course. Using actual hardware gives you the authentic experience that no emulator can match, but rather like using LPs, it's also an investment of your time in specific games, rather than being stuck with decision paralysis as you so often do with, for example, streaming services like Netflix.

It's also a great way to appreciate gaming history, and uncover "new" old games you either heard about and never got to play back in the day, or even titles you never knew existed, whether from your youth or before you were born.

Retro gaming can be a pricey endeavour, but it's also one that could potentially be profitable. The stark reality here is that most retro games sell for less – and in some cases way less – than they did while new – but specific titles, especially the rarities and if in good boxed condition can go for very high prices indeed. It's arguably a better investment for the fun of it than the monetary gain, however.

The best Nintendo Wii games of all time