5 cheap PlayStation VR games you need to own: 36% off 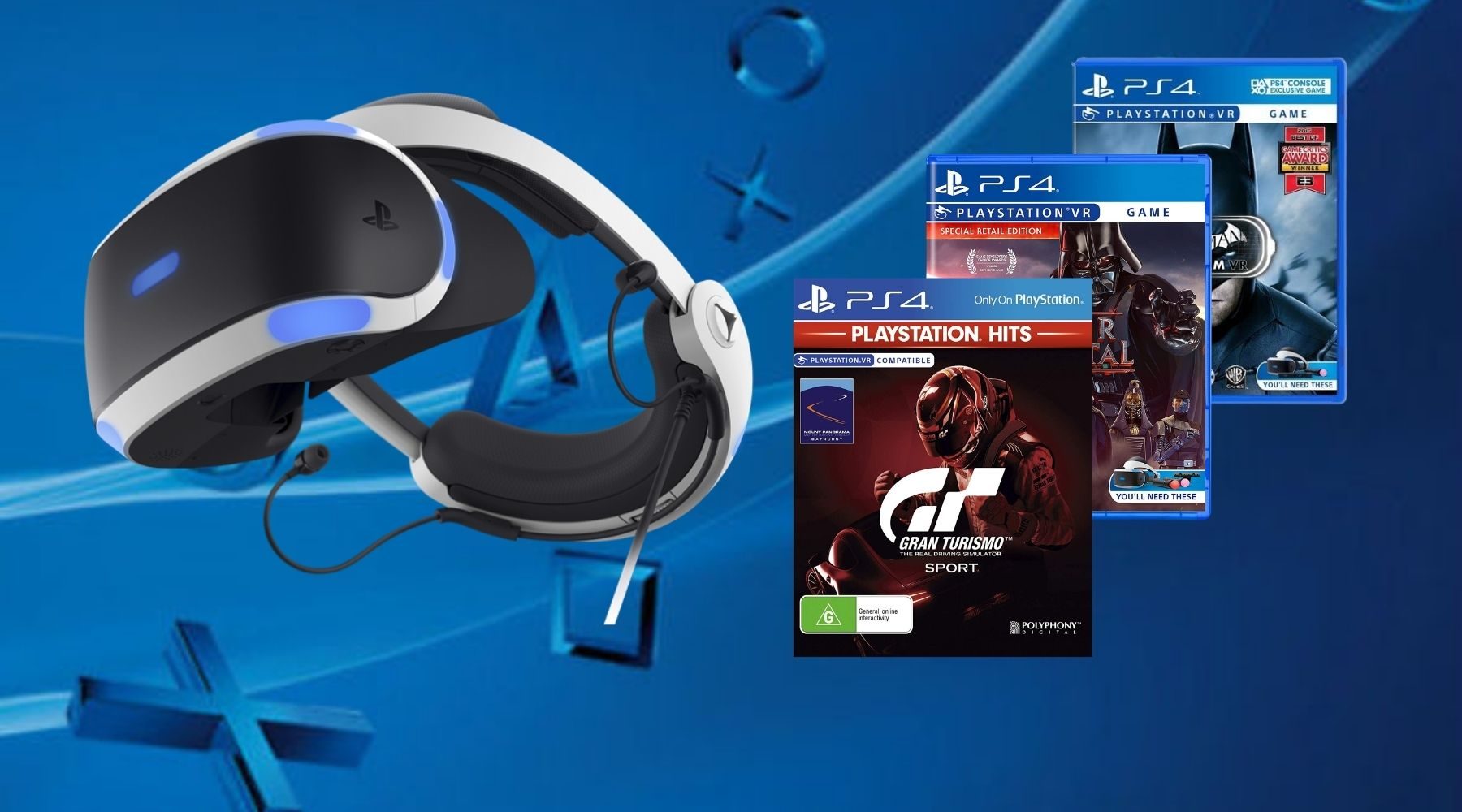 Here are 5 of the very best gaming experiences PlayStation VR has to offer. 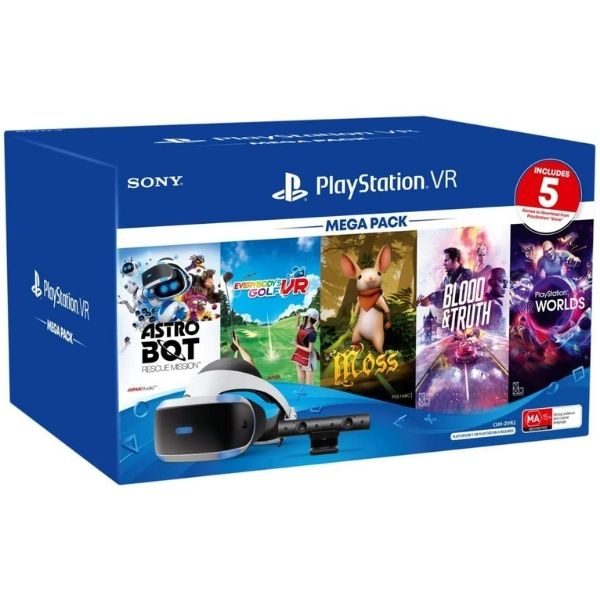 Get this advanced virtual reality headset, as well as 5 games available for digital download, including Astrobot Rescue Mission and Everybody's Golf.
Buy now

Sony is well and truly entering the virtual reality fray, looking to take on the Meta Quest 2 with the upcoming PlayStation VR 2, which will be optimised for the PS5. While we wait for more news on that front, there's no better way to build hype than to take a look at the best PlayStation VR games you can buy right now.

For more information, check out our review of the original PSVR. 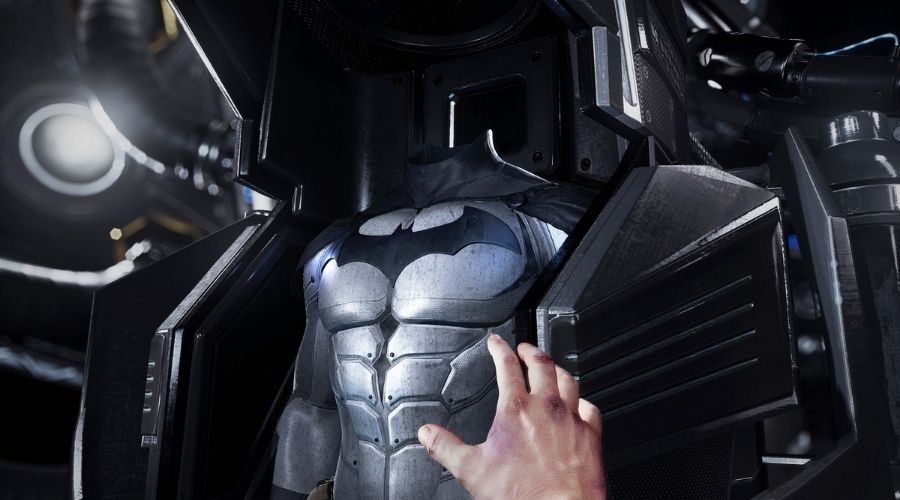 Do I even need to explain why playing as Batman in a VR world is utterly awesome? This thrilling and at times terrifying entry into Gotham City invites you to battle through an all-new story featuring Batman's unforgettable rogues' gallery. Explore iconic locations like Wayne Manor and the Batcave like never before.

The best feature of any Batman game is to make you feel like the troubled superhero. There's no better way to do it than in Arkham VR. 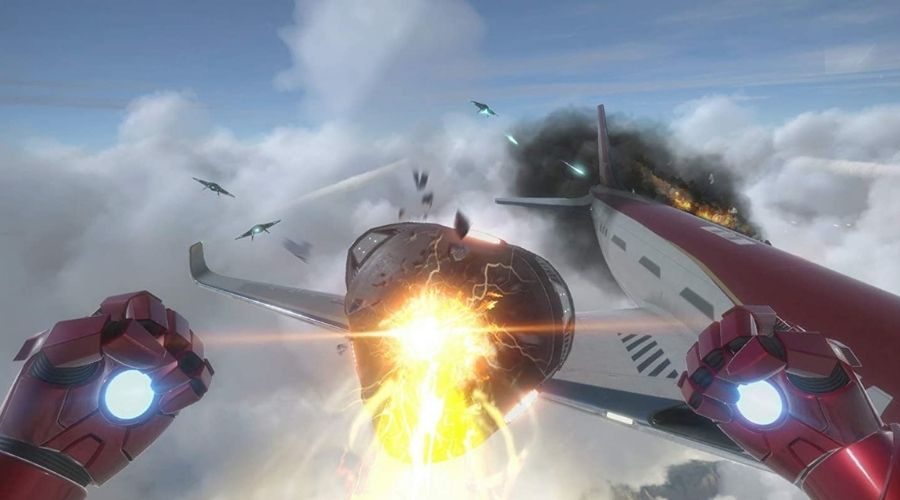 Prefer Marvel? The PSVR has you covered with Iron Man VR, in which you'll take on the role of Tony Stark, utilising his futuristic suit to its maximum capability. All your favourite Iron Man gear is here to be used, and you can even customise the suit with a whole host of upgrades.

Follow a fascinating and resonant story, in which you'll do battle with anti-corporate extremists who have repurposed Stark Industries tech. This game will thrust you into a universe you'll never want to leave. 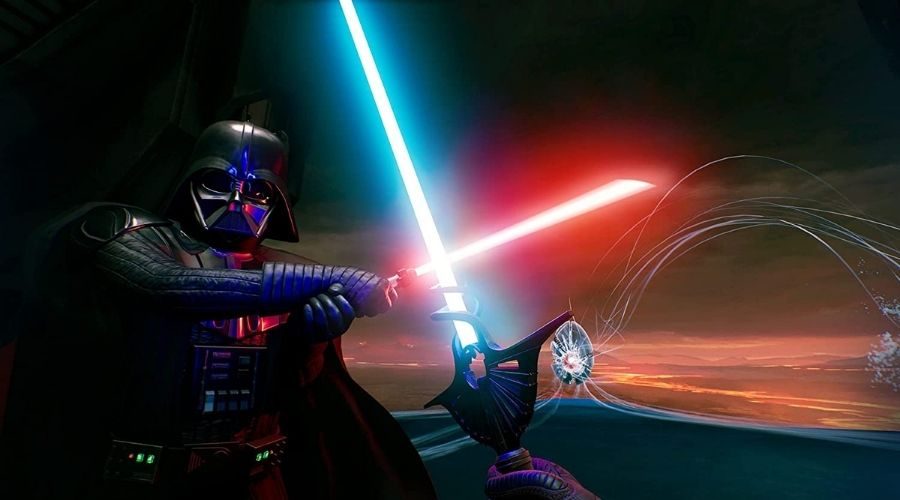 Sticking with beloved IPs, Vader Immortal allows you to explore the Star Wars universe like never before, thanks to stunning graphics and a gripping story. The main gameplay feature of this game is the use of a lightsaber, with each of the 3 "episodes" incrementally increasing your skills with the weapon ahead of your final confrontation.

If you thought Darth Vader was a chilling figure in the cinematic world, just wait until you face off against him in ultra-realistic VR. 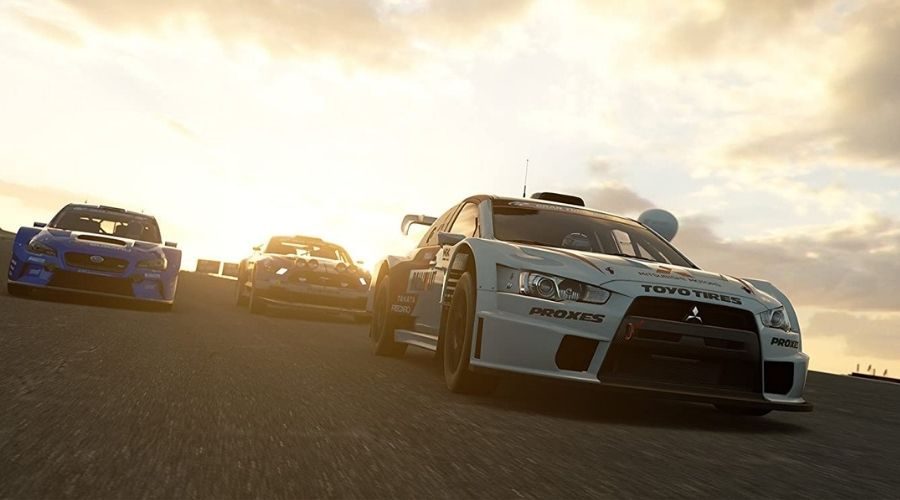 Driving simulators don't come much more realistic than Gran Turismo Sport for the PSVR. Drive over 150 of the most revered cars of all time as you do battle to establish your identity as a motorsport legend.

This PlayStation VR game includes an online championship, certified by the peak body of motor racing, the FIA. Representing your country or your favourite car manufacturer in this advanced racing simulator will have you feeling like a bona fide Formula 1 driver. Or you can just use advanced matchmaking to prove to your friends who's the superior racer. 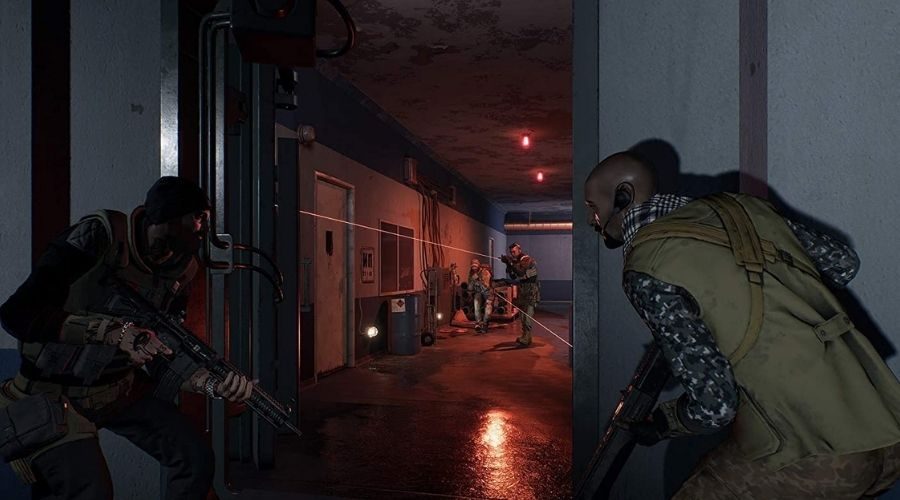 FPS-lovers need to get their hands on this PlayStation VR game. Choose to play as 1 of 12 fearsome mercenaries, each with a unique range of upgradable weapons. Then, you'll be thrown into combat situations in a more immersive manner than ever before in your gaming career.

You'll either be on an attacking or defending team as you battle for control of critical data. With a full 360 view of the combat field, and 3D audio to help you track your enemy's every move, this is a PSVR experience you won't soon forget.