Best iPhone alternatives in Australia for 2021

The phones that give Apple a serious run for its money.

The best iPhone alternatives for 2021

Finder's team of experts have tested and reviewed every phone on this list. For each phone, we consider the design, cameras, performance, battery life and overall value for money.

Our editorial team selected the phones on this list based on their overall quality and value compared to other phones on the market. The selection and order is not based on review scores. More detail on methodology below. 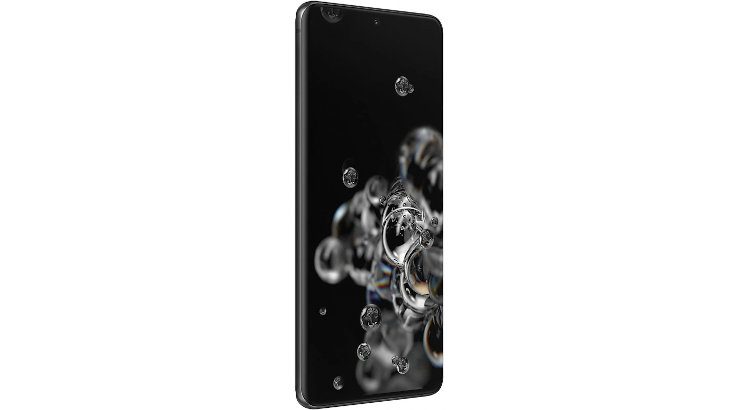 Samsung and Apple are the Fords and Holdens of the smartphone space, and 2020's Samsung Galaxy S20 Ultra is a good premium all-rounder if you're looking to jump ship from Apple. It has a good camera, a slick user interface and expandable storage. Read the full review.

There's no doubting the Galaxy S20 Ultra is Samsung's current flagship phone, but its late 2019 offering deserves mention here too. The camera is no slouch, it's running the same smooth One UI interface and is a good $400 cheaper. 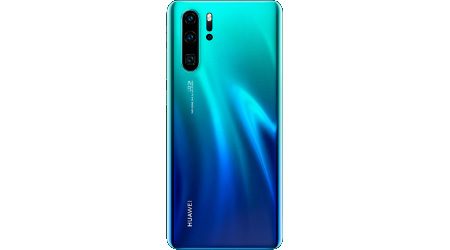 Apple makes photography easy on the iPhone, but it's been resting on a two-camera solution for a few years now. If you want a phone with considerably more photography muscle, especially in low light, then the Huawei P30 Pro should be at the top of your shopping list. Although the P30 Pro has been superseded by the P40 Pro, it remains the superior model due to having Google apps onboard. (By contrast, the Huawei P40 Pro's app selection is woefully incomplete and confusing.) It's also significantly cheaper with a street price under $1200. Read the full review.

Buy at Amazon
Buy at eBay 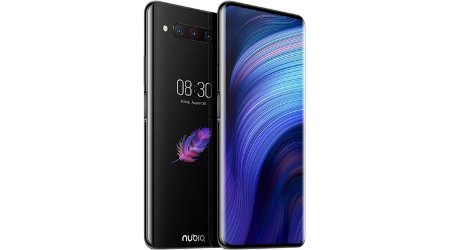 Nubia is a little known Chinese phone maker that originally started as a subsidiary of the much larger ZTE. While not as famous as Huaweri or Oppo, that shouldn't stop you from considering the Nubia Z20. It's powerful, well designed and costs under $1000. It's also the only midrange phone on the market to come with a dual screen. Read the full review.

Google's Pixel 3 range launched all the way back in 2018. Despite this, it remains a good option for shoppers on a budget thanks to its fast performance and powerful camera. It's also significantly cheaper than at launch, with a street price of around $700. Read the full review. 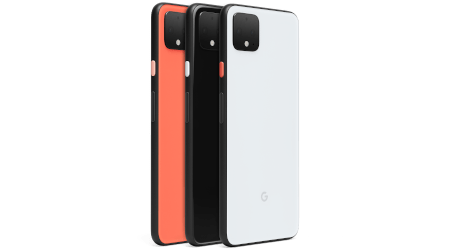 If you're looking for iPhone alternatives because you're simply not a big fan of anything made by Apple and you favour a clean and configurable phone, you can't look past Google's own Pixel 4 range. You get an iOS-like upgrade path with annual Android updates delivered to your phone first, a low-light camera that leaves the iPhone XS way behind and the freedom to do it your way. Read the full review.

Google's Pixel 3 is missing a few features found on the Pixel 4 XL but it remains a solid Android phone in all areas. You're guaranteed Android OS updates, as well as Pixel-exclusive features first, making it a strong alternative if you're looking to save a little dough. Read the full review.

Battery life has long been a weak point for any iPhone and there are plenty of alternative options in the Android space that run like a rather well-known battery-spruiking bunny. The Huawei P30's 4,200mAh battery remains one of the best in class, setting a new high water mark for long-lasting performance. You will easily get quite two full days of usage between charges, with the potential for even more if you're a lighter user. Read the full review.

Huawei's aggressive battery management has seen it top recent power charts, but you shouldn't ignore the Samsung Galaxy Note10+, a phone that can easily last into a second day's usage without much trouble at all. Read the full review.

In the table below, you will find the chief specs for every phone mentioned in this list. See how the compare side by side.

10
10 iPhone alternatives chosen
Was this content helpful to you?
Thank you for your feedback!

Telstra Plus rewards Finder to the Node: Are mobile connections really overtaking the NBN?