Best cologne and perfume for men in Australia

We collated dozens of expert ratings and customer reviews to select the best men’s fragrances available in Australia.

Cologne for most people

The best cologne and perfume for men in Australia

Our editorial team chose these products based on expert consensus in leading men's grooming publications, retailer lists of popular products and customer reviews on Basenotes and Amazon Australia.

Best cologne for most people: CK One Eau De Toilette 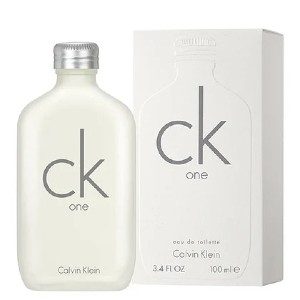 A collection of more than 500 customer reviews from Amazon, Chemist Warehouse and Product Review as well as expert analysis from leading grooming publications including GQ, Luxe, Harper's Bazaar, Fragrantica and Parfumo, saw the classic CK One rated highly for how well it covered the fragrance needs of most people.

Calvin Klein was the first to launch into the unisex fragrance market with this offering in the mid-90s and it still holds up as the go-to for most people. The citrus, aromatic fragrance has notes of bergamot, mandarin, papaya, violet, rose, green tea, musk and nutmeg.

Reviews of what has become an iconic fragrance still talk it up as the perfect balance between masculine and feminine scents. The world has a far different outlook on gender fluidity in 2020 than it did in 1994, which if anything makes this more appealing now than when it was a trailblazer in the field. 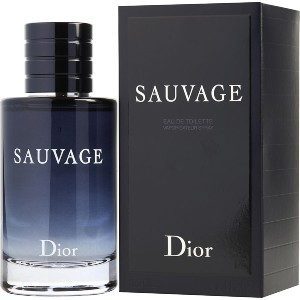 Buy at AmazonBuy at CatchBuy at Chemist Warehouse

When the quality of a product relies on such a subjective sense as smell, it is testament to that product for it to be as consistently praised as the Sauvage offering by Dior.

With a heritage going back to 1966 when it was launched as Dior's first masculine fragrance, Sauvage still features strongly on every esteemed list of men's fragrances from GQ to Forbes to Luxe to Dmarge, Influenster and Allure.

It is also telling that it is ranked high in popularity among luxury fragrances at high-end store David Jones, as well as among more affordable options at pharmacy chain Chemist Warehouse.

With a peppery opening, it has heart notes of lavender and nutmeg before a Papua New Guinean base note. Some of those elements may seem contrasting, but reviews say it gives the scent a good balance with an obvious masculine aura. Users have said it is more suited to a night-time event, even though it has longevity that means it will last right through any event and beyond. 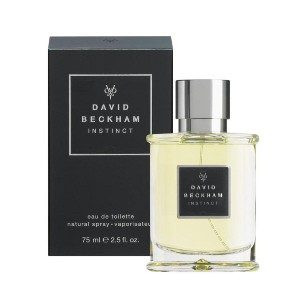 Instinct was the first product in the David Beckham range and still holds up as a dependable, affordable option.

With top notes of Italian bergamot, orange and mandarin, heart notes of star anise, cardamom and red pimento, and base notes of Haitian vetiver, patchouli and white amber, it has a distinctively masculine aroma. While cheap in price, that does not correlate to the product quality.

The magnetic cap on a sleek bottle is a nice touch that makes this an even more appealing choice for an everyday cologne. 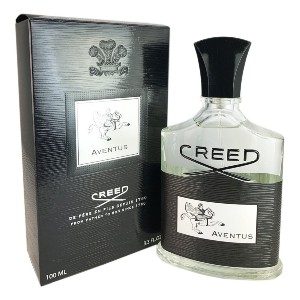 Dozens of personal grooming magazines, websites and blogs had rated Creed as one of, if not the, choice for a high-end men's fragrance. Reviews on GQ, Harper's Bazaar, Men's Health, Executive Style, The Trend Spotter, Scents Event, Man of Man and Luxe all gave high praise to the flagship choice in the Creed range.

The top notes include blackcurrant, mint, green apple, pineapple and bergamot, complemented by heart notes of birch, jasmine, rose and patchouli rounded out with base notes of oakmoss, vanilla, musk and ambergris.

With a strong projection and longevity, it is reported to have a dominant, masculine aroma with a price tag that matches its quality. Creed backs itself as a strong player in the high-end market without relying on celebrity endorsements, truly marking itself as a niche performer. 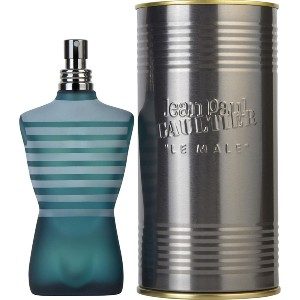 The common phrase found in all reviews of Jean Paul Gaultier Le Mâle is "long-lasting". The overwhelming feedback from experts, retailers and customers is that when it comes to this fragrance, a spray goes a long way. This has been echoed on Amazon, Product Reviews, Chemist Warehouse and reviews from around the world.

With a combination of mint, lavender, cumin and cinnamon, Le Mâle is said to have a spicy sweetness to it that can resonate well beyond many other competitors.

These dominant ingredients are complemented by artemesia, vanilla, cardamom, amber, bergamot and sandalwood, and makes a statement as Jean Paul Gaultier's first venture into male fragrances with a bottle crafted in the shape of a man's torso. 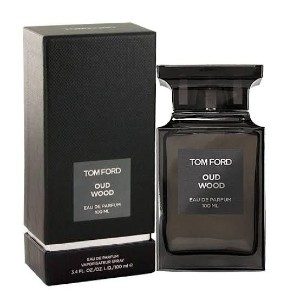 Buy at AmazonBuy at CatchBuy at Myer

A thorough review of men's grooming platforms and customer reviews shows that Tom Ford Oud Wood is a common go-to for the more earthy and woody fragrance.

Part of the Tom Ford Private Blend collection, this offering blends notes of amber and vanilla with a musky oud as well as elements of cardamom, exotic rose wood, sandalwood and vetiver, not to mention a hint of Chinese pepper.

This combination makes for a savoury, sweet and woody result and a unique scent.

It is reported to be a strong odour but is said to capture the rare oud wood impression as well as anything on the market.

Luke Holmesby is a reviewer at Finder. He has written for The Australian, Herald Sun, afl.com.au, saints.com.au, Leader Newspapers, Inside Football, SEN and led media departments for Philip Morris Australia, Greyhound Racing Victoria and the St Kilda Football Club. He has written Finder articles on topics ranging from golf balls to drum kits. After studying a Bachelor of Communications at Monash University and a Diploma of Professional Writing and Editing at Chisholm University, Luke completed a cadetship with News Ltd. As well as his passion for writing and the media, he has two children and enjoys golfing, surfing and gardening.