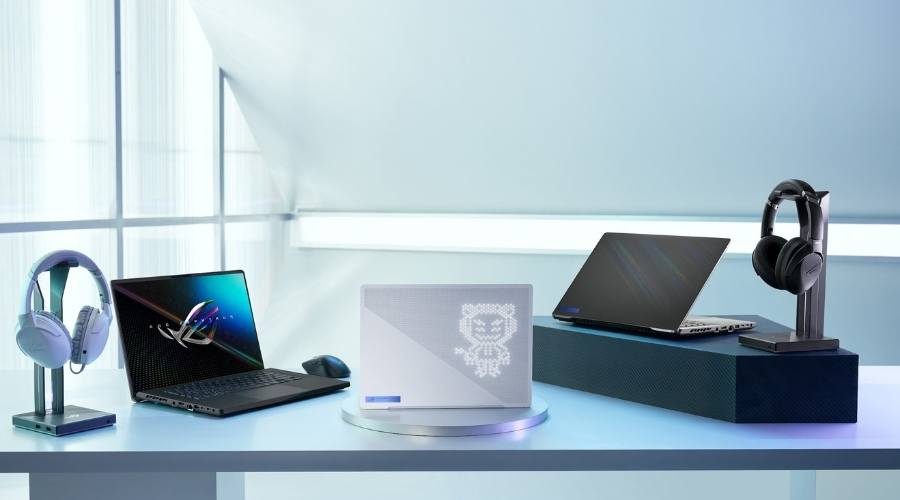 Here's all the hottest laptop drops from CES 2022.

CES 2022 has begun and despite chip shortages and the show itself being impacted by Omicron, there's still a fair chunk of new laptop news. Here are the best new laptop announcements from the show so far from the big brands like Acer, ASUS, Dell, Lenovo and more.

We'll be updating this post as new laptops get announced so be sure to check back for all the fresh tea. 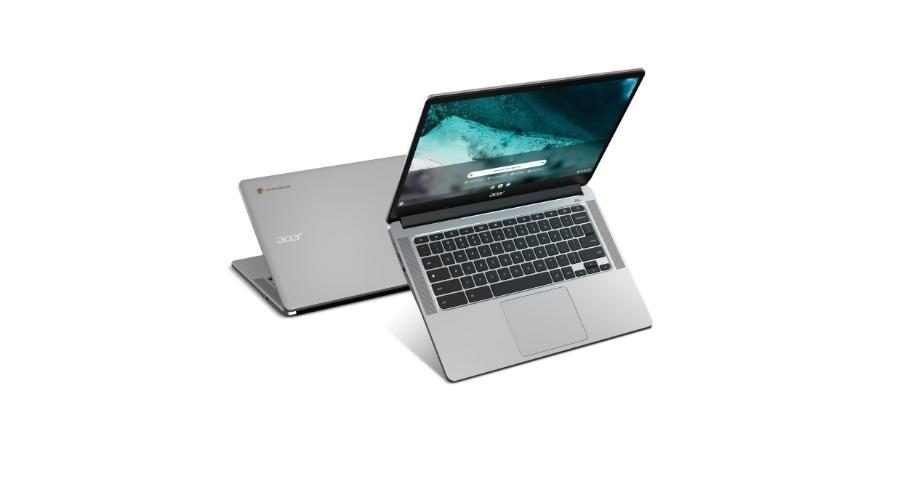 Acer got in early with its announcements, dropping a few new units across its Chromebook, Swift X and Predator ranges.

The new Acer Chromebook Spin 513, 315 and 314 all offer some nice upgrades on the previous generations, particularly when it comes to processing power and the displays.

And the latter 2 have an interesting Ocean Glass touchpad made from recycled plastic. But on paper, none of the 3 have the most exciting battery lives, all coming in at just 10 hours. And for the Spin 513, that's 3.5 hours less than the previous gen. Read more in our Acer laptop round-up.

There are also 2 new laptops for the Acer Swift X line-up with 12th Gen Intel Core processor and 16:10 aspect ratios. And the big boy 16-inch variant is rolling with the still relatively new Intel Arc GPU.

Lastly we have 3 new gaming laptops. The 16-inch Predator Triton 500 SE and 15.6-inch Predator Helios 300 that place a particular focus on their cooling systems. And lastly the Acer Nitro 5 that gives you the choice between a 12th Gen Intel Core i7 processor or AMD Ryzen 6000 and NVIDIA GeForce RTX 3070 GPU. Read more about them in our Acer gaming round-up. 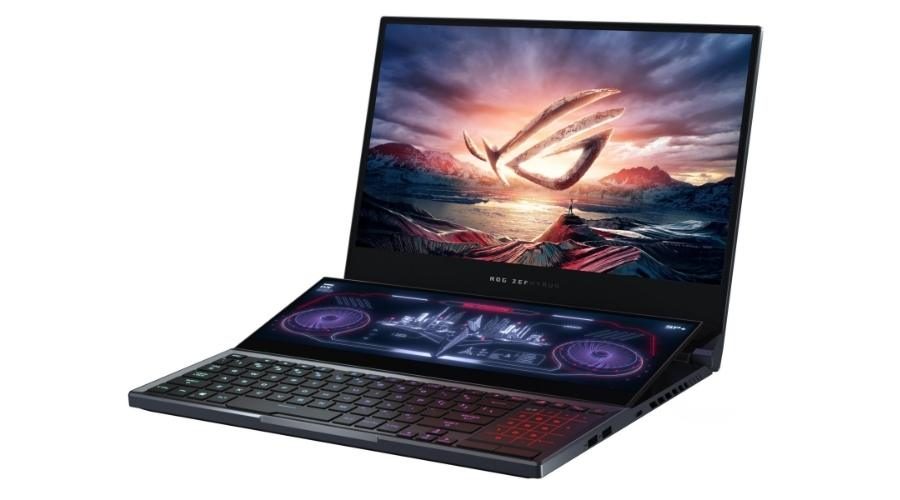 ASUS has dropped a few gaming laptops at CES, including the new double Zephyrus Duo. This version is even bigger than the previous gen at 16 inches, making it the biggest dual-screen laptop in the company's line-up.

And while the second screen is a fun addition for multi-tasking, there has also been an upgrade to Mini LED for the primary display. And you're able to opt for either a 165Hz QHD or 4K panel that can swap between 240Hz and 120Hz.

The upgrades continue with the internal specs, including (you guessed it) Intel 12th Gen processors, new NVIDIA RTX 30 series GPU options and up to 64GB of DDR5 RAM.

And because cooling is important for gaming rigs, ASUS is also calling out its custom liquid metal system, which replaces traditional thermal paste for up to 15% extra cooling. 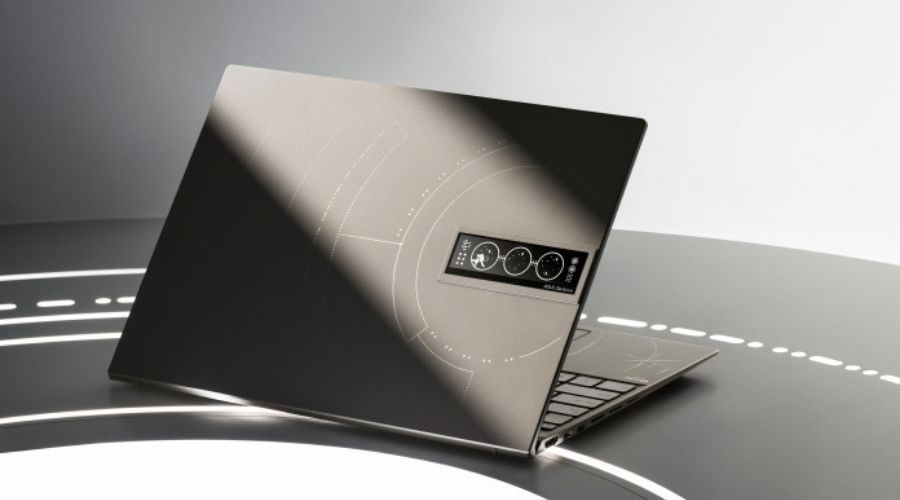 Did this get our attention because it has the word 'space' in it? Guilty. But it also has quite a cute feature!

The Asus Zenbook 14 OLED Space Edition has a baby 3.5-inch OLED screen on the lid of the chassis... and it looks pretty slick. As the name suggests, it shows space-related animations, as well as useful stuff like the time and date. And this ties into the theme of the overall laptop which has spacey engravings and morse code on the body.

Alienware is trying something new this year by releasing its first ever 14-inch gaming laptop, the X14. It comes in at around 1.8kg and is currently the thinnest 14-inch gaming laptop on the market. It has an Intel 12th Gen Core i7-12900H CPU, NVIDIA RTX 3060, DDR5 RAM and up to 2TB storage. Lastly, it features NVIDIA's G-Sync display and Advanced Optimus.

And if anyone still prefers a heftier gaming laptop, it is also releasing new additions for its X and M series. 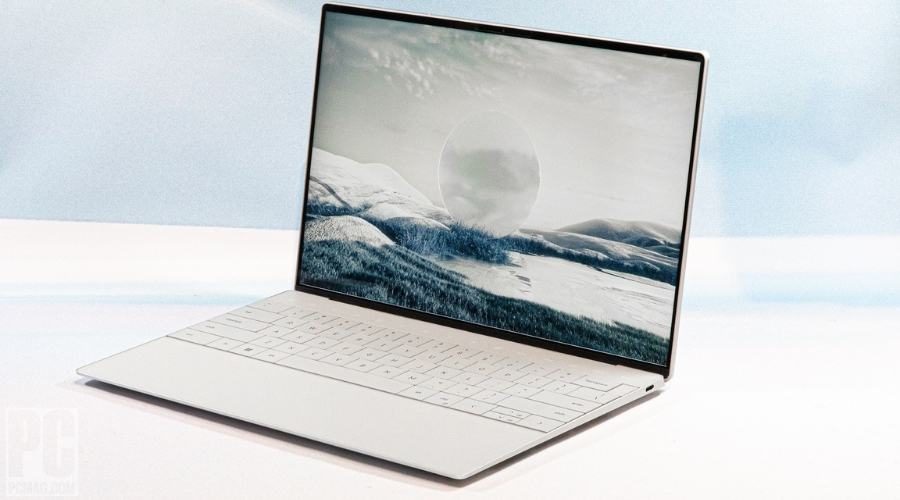 Over the past few years the Dell XPS 13 has been one of my personal favourite laptops. So much so that I bought one as my personal daily driver. And it was the one with the camera located at the bottom of the screen, treating Zoom callers to a Blair Witch Project angle. But I still loved it.

Now Dell is upping the ante with the Dell XPS 13 Plus. The most noticeable design difference is a distinct lack of touchpad. Instead, it is blended into the rest of the chassis. The function keys also seem invisible, but light up above the rest of the keyboard when toggled by the function key.

And while we're on design the 13.4-inch display is almost bezel free and there is a choice between a 3.5 OLED or 4K panel.

But in addition to style you'll find an Intel 12th Gen processor and DDR5 RAM (just like most of the laptops announced at CES 2022) and up to 2TB of SSD storage. 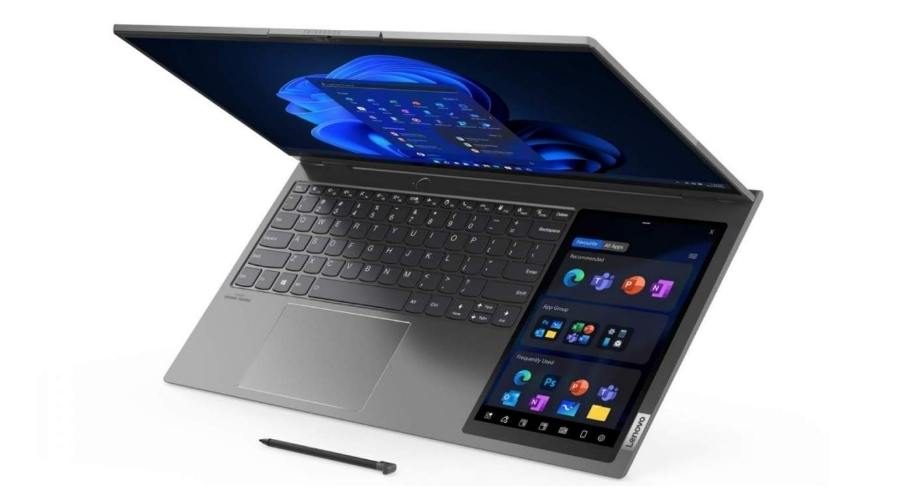 Don't let the name fool you, this is Lenovo's entry into the dual screen laptop game and it's pretty hot. Unlike most other players in the space, lenovo has chosen to take up a big honking third of the keyboard for its second screen. And I for one don't hate it.

There's a lot to unpack and I wrote down a ton of thoughts over here: Lenovo's new dual screen laptop, genius or twinsanity? 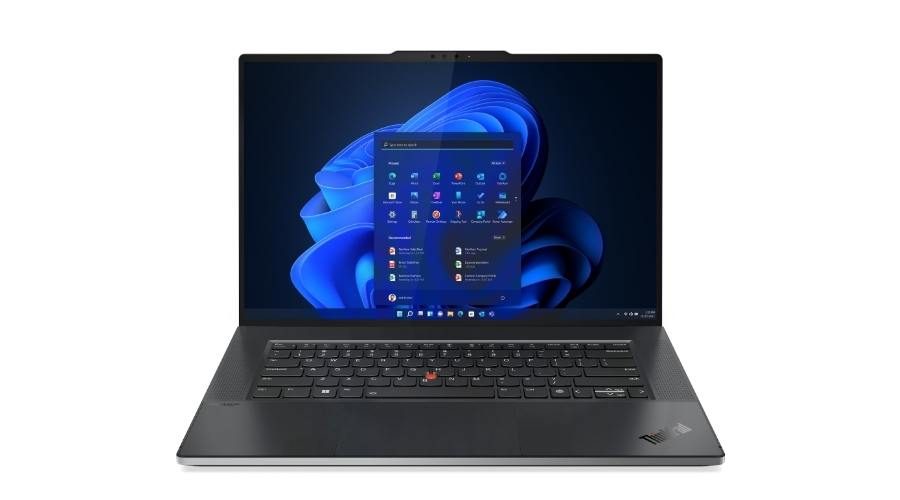 Lenovo is also upgrading its ThinkPad series with the new Z13 and Z16 laptops. Designed for business, it comes with AMD Ryzen 6000 CPUs, AMD Radeon integrated GPU and up to 32GB of DDR5 RAM.

The display has a 16:10 aspect ratio and the thinnest bezels of any ThinkPad so far – 91.6% screen-to-body ratio for the Z13 and 92.3% for the Z16. Both are touch screen enabled and have OLED with Dolby Vision.

Lenovo's signature TrackPoint nub is still a thing, take the information how you will, but the right and left trackpad buttons have been upgraded to a ForcePad that uses haptic feedback. 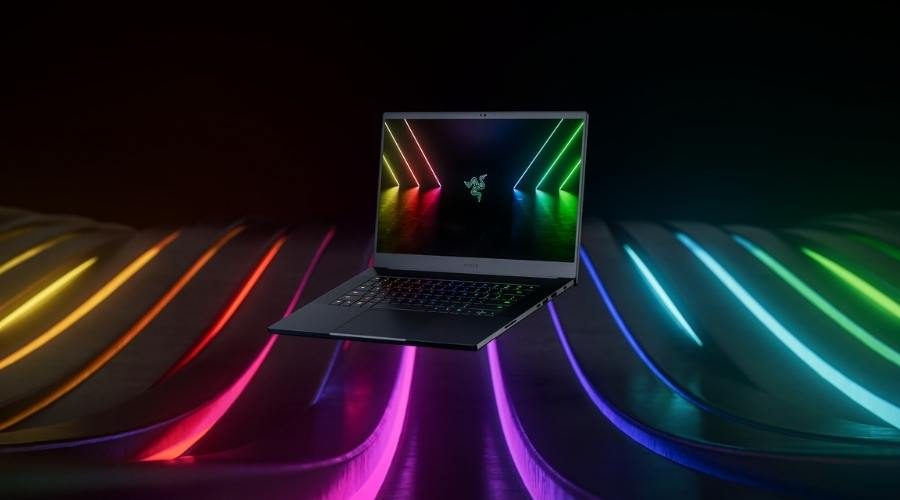 Another year, another crop of Razer laptops. This time around we're seeing refreshes to the Razer Blade 14-, 15- and 17-inch models. And while they look the same as usual, you will find a bigger keyboard and caps as well as new speaker grills.

But most of the changes are down in the guts. There you'll find Intel 12th Gen or AMD Ryzen 9 processors (depending on preferred CPU poison) as well as brand spanking new 16GB DDR5 RAM. And when it comes to GPU that they support, NVIDIA RTX 3070 and 3080 Ti chips.