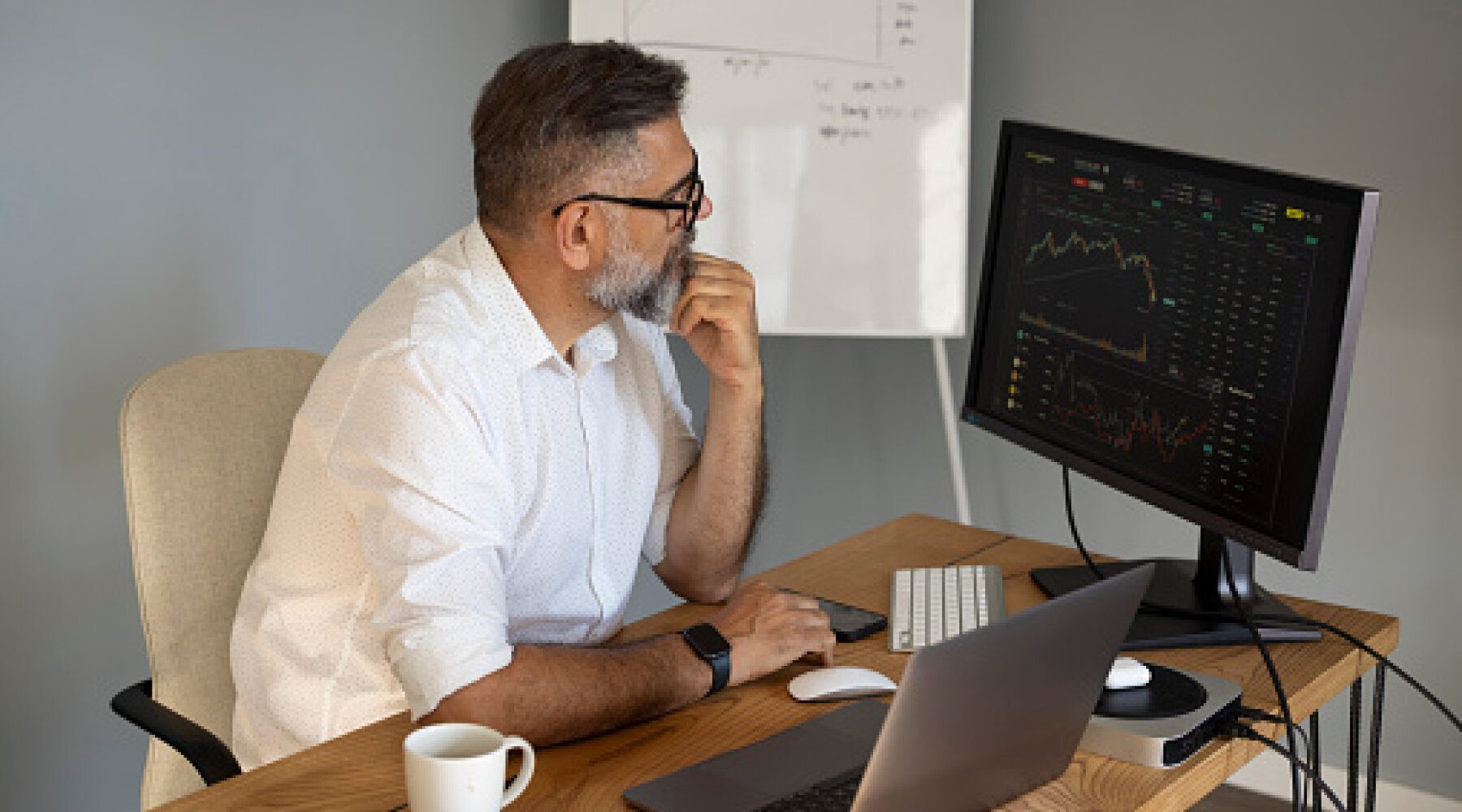 The S&P 500, the 500 largest US publicly traded companies, climbed 27% in 2021. Despite a couple rough weeks due to Omicon, the index ended near an all-time high.

Devon Energy is an independent energy company engaged primarily in the onshore exploration and production of oil and natural gas.

Third-quarter revenue jumped 225% compared with the same period the year before and earnings rose to US$1.24 per share, up from a loss of 25 cents. Total production averaged 608,000 barrels per day in the third quarter, which was 5% higher than the company's previous guidance.

Analysts see this strong momentum continuing in 2022, giving the stock a Buy rating and a US$51.27 average price target.

The company generated US$478 million in free cash flow in the third quarter, bringing its total free cash flow to US$1.3 billion through the first nine months of 2021.

Analysts see the stock hitting US$20.23 per share over the next 12 months, giving it a Buy.

Fortinet is a developer and provider of cybersecurity solutions, such as firewalls, virtual private networks (VPNs) and endpoint security components. Its customers are primarily large enterprises and government organizations.

On Dec. 13, Fortinet was added to the Nasdaq-100, which is reserved for the 100 largest domestic and international nonfinancial companies trading on the Nasdaq based on market cap. This capped off a huge year for the company, which saw its stock price more than double.

Shares of Ford soared nearly 140% in 2021, becoming the best performing stock among automakers for 2021. This comes after auto veteran Jim Farley took the helm in October 2020 and the company raised its investment targets in electric and autonomous vehicles.

For the first nine months of 2021, Ford posted revenue of US$98.7 billion, up 8% for the first nine months of 2020, and earnings per share of US$1.02, up from US$0.38 in 2020. The company has several upcoming electric vehicle (EV) initiatives, including a new F-Series truck plant in Tennessee and three new battery plants in Kentucky and Tennessee. It's also doubling the number of all-electric F-150 Lightning pickups to a yearly production volume of 80,000 trucks.

Analysts give the stock a Buy and an average price target of US$19.41. That's below the current price after a rally in the last few days.

Nvidia is a technology company that designs and manufactures graphics processing units that are used in gaming systems and computers. The stock had an amazing run in 2021, climbing nearly 126%.

Nvidia posted record revenue of US$7.1 billion for the third quarter of fiscal 2022, up 50% year-over-year. Its gaming revenue and data center revenue both set record highs for the quarter.

In November, Wells Fargo analyst Aaron Rakers bumped his price target for Nvidia by 30% from US$245 to US$320, citing a US$10 billion opportunity for Nvidia over the next five years for its role in the metaverse.

Analysts give the stock a Buy rating with an average price target of US$342.16, up from about US$293 today.

And now, the losing stocks.

Penn National Gaming owns and operates casinos and racetracks. The company is based in Wyomissing, Pennsylvania and operates 44 facilities throughout the US. It also has a 36% equity stake in digital sports media company, Barstool Sports.

While casino stocks were hit hard in 2021, shares of Penn National Gaming were particularly beaten down. The stock was the worst-performing stock in the S&P 500, dropping nearly 40% for the year.

In its latest earnings report, Penn National Gaming posted earnings per share that were down year over year. The company reported third quarter earnings of %0.52 per share, down 44% from US$0.93 per share from the same period in 2020.

After falling 40% in 2021, analysts seem to think a buying opportunity might be in place for the stock. They give Penn National Gaming a 12-month average price target of US$83.59.

Global Payments is a provider of payment technology and software solutions for merchants and business owners and is one of the largest payment processors in the US by transactions processed. It's headquartered in Atlanta, Georgia.

Despite beating earnings estimates in the first three quarters of 2021, Global Payments saw its stock drop more than 37% for the year. The stock fell even further following the release of its third quarter financials and a lower-than-expected prediction for the full year results.

Global Payments announced that it expects 2021 revenue to be in the range of US$7.71 billion to US$7.73 billion, which is below Wall Street's estimates of between US$7.66 billion and US$7.85 billion.

Like other casino stocks, Las Vegas Sands had a rough year. The casino and resort company dropped nearly 37% in 2021 as a result of several factors, including COVID-19 concerns and Beijing's crackdown on casino operators on Macao's Cotai Strip, Asia's gambling Mecca. Five of the company's properties are located in Macao.

Depending on the outcome of COVID-19 and China's extended oversight over the world's largest gambling hub, now could be a buying opportunity for the battered stock. Looking ahead, analysts give the stock a Buy rating and a US$49.13 price target.

Activision Blizzard is a developer and manufacturer of interactive gaming and entertainment. The company is headquartered in Santa Monica, California.

2021 was a rough year for the video game publisher. The company is facing a lawsuit by the California Department of Fair Employment and Housing over allegations of discrimination against its female workforce. A November article by the Wall Street Journal reported that the company's top executives knew about several workplace issues and didn't disclose the knowledge to Activision Blizzard's board of directors. The company also announced multiple delayed releases in the back half of the year.

Still, the company has nearly 400 million active users and it recently beat on earnings. The analysts consensus is that the stock's a Buy with an average price target of US$92.47.

MarketAxess is a financial technology company that operates an electronic trading platform for the institutional fixed-income credit market. The company is headquartered in New York City, New York.

Looking forward, analysts give the stock a Hold rating with a US$413.44 price target, which is still a 6% premium over its current price.