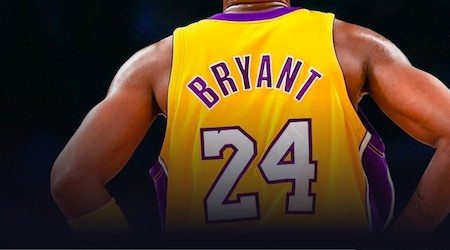 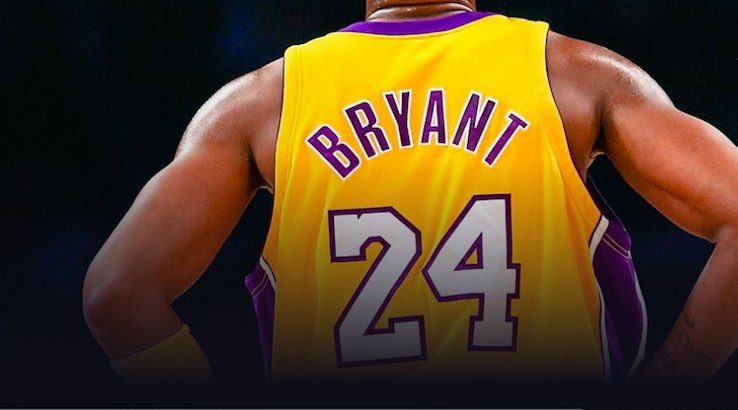 The NBA is going to ensure players can honour Kobe Bryant's legacy in the All-Star Game. There are changes to the game's format and some special jersey numbers.

It's a massive upcoming week in the NBA. We're set for Giannis and LeBron to draft the All-Star teams on Friday (AEDT), while on the same day the NBA trade deadline arrives.

The Bench Dribble podcast is hosted by Aaron and Anthony, a couple of hoopheads. They're passionate about the NBA and thought they'd try a podcast. They may sometimes toe the line between analysis and dribble, but that's just how they like it. This is not in anyway a Finder podcast.
New podcasts weekly | Follow us: @benchdribbleNBA

Looking back at the week that was, the biggest moment by far was the Kobe Bryant tribute and Lakers' return to the court. During the past fortnight Damian Lillard has been torching any and all opposition.

While the league still grieves the loss of Kobe Bryant, the NBA has revealed a new All-Star Game format with a twist to honour the future Hall of Famer. While it isn't overly complicated it still isn't entirely simple.

How it works is the first three quarters are essentially individual mini games. Each quarter the scores are reset and the team that wins that 12-minute period earns US$100,000 for their team's charity.

The Kobe Bryant twist begins in the fourth quarter. At the start of the fourth, the game clock is turned off and both teams' scores from the first three quarters are cumulated together. From there whichever team's total is higher they'll only require 24 points, which was Kobe Bryant's jersey number.

In addition to this, the entire team LeBron will wear Gianna Bryant's jersey number 2. Team Giannis will all wear number 24.

Alright I tried my best to explain it, though if you're still confused check out the NBA's own description. If things still don't add up, then check this tweet. Other than just honouring Kobe, the NBA moved to do this to make the All-Star Game more competitive. 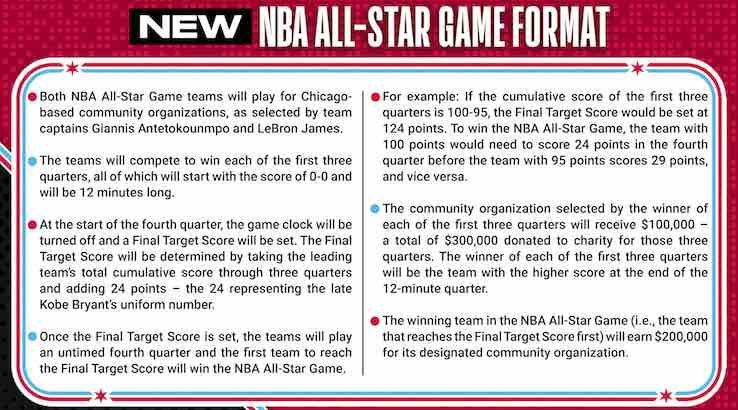 There wasn't a dry eye in Staples Center on Saturday, nor would there likely have been in many lounge rooms. The Lakers held a beautiful tribute for Kobe and Gianna Bryant, plus all the other victims from the devastating helicopter crash. Players sobbed on the court and LeBron James somehow regained composure to deliver a speech.

Fortunately for those that missed it, the NBA has made the video available.

You now know everyone who will be taking part in the NBA All-Star Game. This year has seen nine players earn their first ever All-Star appearance. When the reserves were revealed last Friday we found out six more players would be joining Dallas's Luka Dončić, Toronto's Pascal Siakam and Atlanta's Trae Young.

As there is every year I feel that there may have been some snubs. Most notably in the west Phoenix's Devin Booker and in the east Washington's Bradley Beal. While both did well in the player and media votes as potential starters, the assistant coaches who select the reserves clearly valued players on winning teams.

Of course these players feel jilted though when Trae Young was voted in as a starter and his team at the time had the worst record in the NBA. Nevertheless both will miss out on playing in Chicago in a fortnight's time.

Now it's time to look ahead to Friday when team captains LeBron and Giannis draft their teams. You'll be able to watch the draft live through ESPN.

During the past week or fortnight really, Damian Lillard has been torching any and all opposition. Lillard unleashed his own mamba mentality spoiling the Lakers' return to the court with a huge 48-point, 9-rebound, 10-assist stat line. Lillard's performance jumped after the referees missed a foul call on his way to the rim.

That sparked him to score 23 points alone in the third quarter. In the last fortnight the Blazers star has now averaged 48.8 points, 7.2 rebounds, 10.2 assists and 8.2 made three-pointers per game, averaging just 3 turnovers too.

Lillard's personal play alone has now dragged Portland to the ninth seed in the west. They're now just 1.5 games back of the west's final spot held by the Memphis Grizzlies.

We've already seen five trades take place this trade season. It began with Dante Exum and Jordan Clarkson swapping teams. Most recently Dallas moved to acquire Willie Cauley-Stein from the Warriors albeit for either centre depth or a team full of hyphenated last names.

This year's deadline seems like a lot of role players will be shopped around. As I've previously said, there are so many teams in contention for the title and play-offs this year that they'll be looking for that magical piece to get them over the line.

While bigger names like Andre Drummond and Kevin Love are available teams will be wary of moving for their big contracts given the minimal cap space on hand next season. If the market starts to go dry, maybe Cleveland and Detroit get desperate and swap the pair for each other.

Another desirable name for contenders at the deadline is former MVP Derrick Rose, though Rose has reportedly requested to not be traded as he enjoys a career renaissance. Let us know who you think will be traded in the comments.

You'll have to turn your Twitter notifications on for Woj and Shams who are almost always first to break trade news. You'll also be able to find coverage throughout the week on ESPN and NBA TV. The trade deadline comes to a halt at 7am AEDT, Friday morning.

Great rivals Parramatta and Canterbury meet in round 15 of the NRL.

Essendon take a rare trip to Tasmania to face rival Hawthorn in round 14 of the AFL.