Quick Verdict: The Beats Solo Pro are great looking headphones, and the audio output is mostly sweet, but the much lauded noise cancellation feature is a little on the weak side.

Beats made its name thanks to the thumping bass equalisation and fashion look of its iconic headphones. Since its acquisition by Apple, we've seen the company shift towards a more generally equalised sound and some really interesting designs such as the wireless Powerbeats Pro range.

The Beats Solo Pro look more the part of classic Beats designs, making them a good match for those who still want to show off the fashion side of their headphone choice. They're a good sounding pair of headphones for the most part, although the inclusion of active noise cancelling isn't quite as impressive as Beats' marketing materials might make you think. 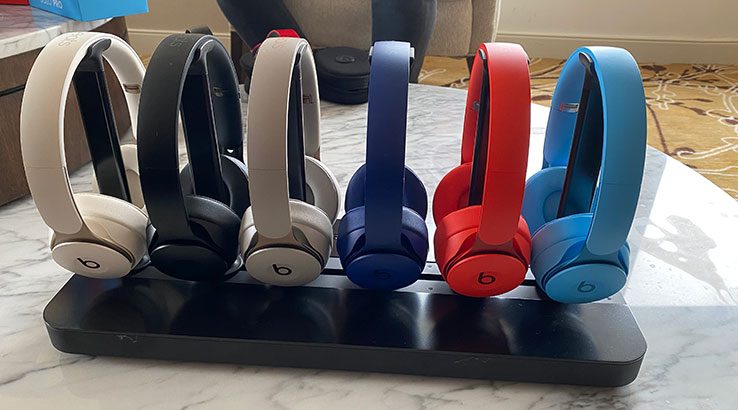 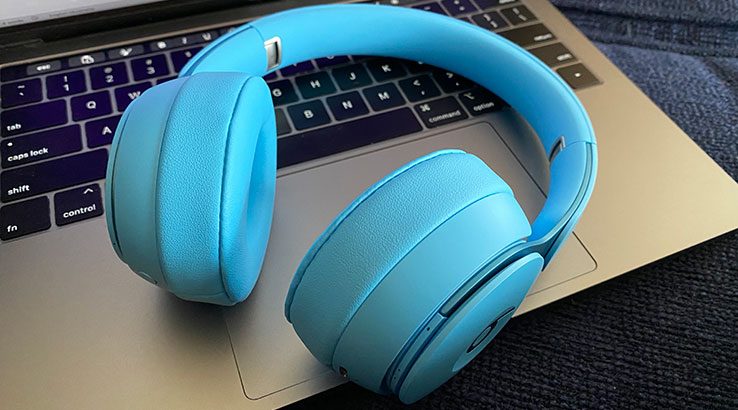 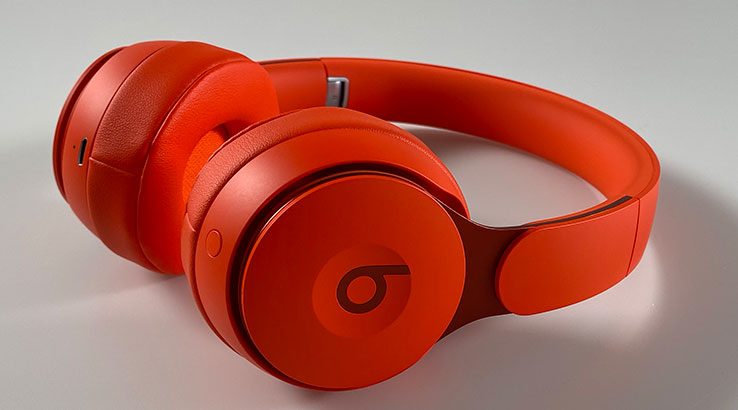 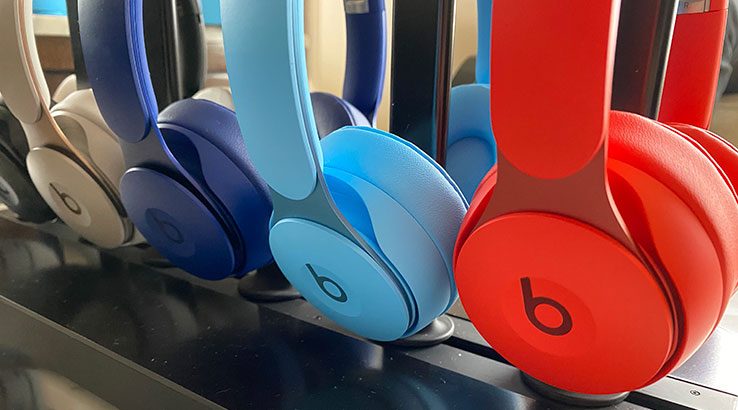 If you're after the Beats Solo Pro because you loved the previous Beats Solo headphones, then you'll love them. The style is excellent, the build quality at least suggests durability – without a spare pair to destroy I can't say they'll survive everything but they've certainly got the potential to last longer than many cheaper options – and the active noise cancelling is a good addition.

If you're looking at them from the perspective of that noise cancelling, they do fall short of being best in class. In that space I'd certainly opt for the Sony WH-1000XM3 ahead of them. They're also a headphone set I'd strongly suggest you try on before you buy, because that tight fit might just be too much for you. 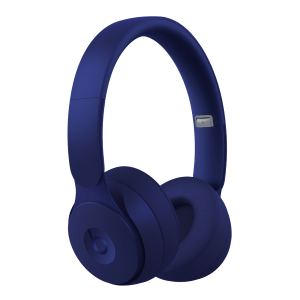