How to watch Barry season 3 in Australia: Release date and schedule 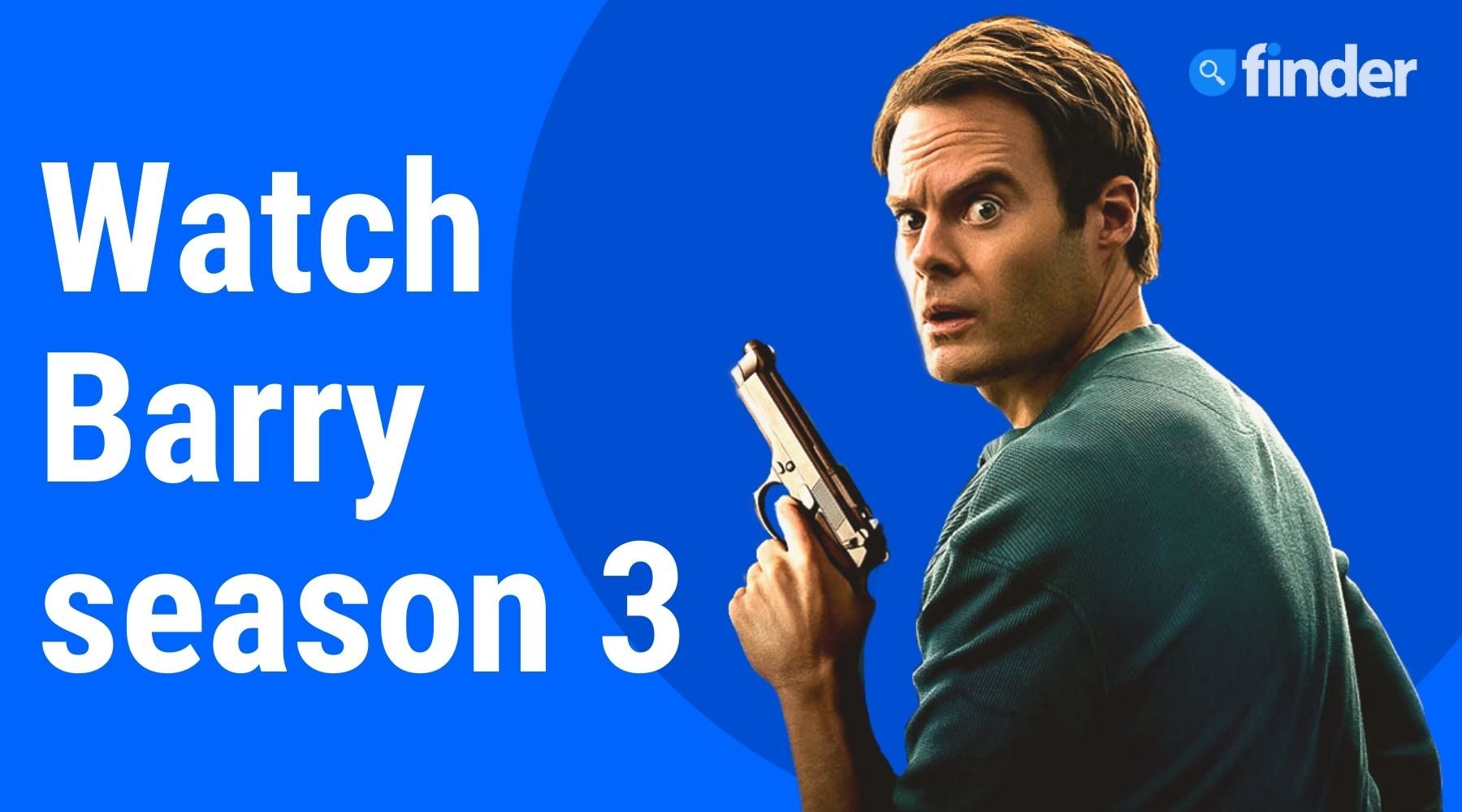 Will Barry finally manage to leave his bloody past behind in season 3?

It's been a long time since Barry was last on the air. To put it in perspective, Trump was still president of the US and people didn't disinfect their hands every 10 minutes. It was 2019, a magical time we never thought we would look fondly upon.

Fast-forward to the present and Bill Hader's acclaimed dark comedy is staging a comeback. After 3 long years, we'll finally see how the brutal events of the season 2 finale will affect Barry and company moving forward. Clear your calendar, get some snacks ready and press Play.

When does Barry season 3 come out?

The new season of Barry premieres in Australia on Monday 25 April. Episodes come out weekly on Mondays, with 8 episodes for season 3.

Where to watch Barry season 3 in Australia

The most affordable way to keep up with Barry is with streaming service BINGE. Sign up and get access to a wide library of TV shows and movies, with kids programming, reality TV and docos available as well.

New BINGE users get 14 days for free. You can sign up and sample the dark comedy without making a dent in your credit card. Once your trial is up, subscriptions start at $10 a month.

Other highlights on BINGE include period comedy Our Flag Means Death, The Flight Attendant season 2, miniseries Anne and the latest season of Outlander.

You can also watch Barry with Foxtel. Episodes air on Fox Showcase or On Demand. Fox Showcase is included in the basic Foxtel Plus pack available to all Foxtel subscribers.

Alternatively, stream the dark comedy with Foxtel Now. Fox Showcase is part of the Essential channel pack that costs $25 a month. The platform is running a special promotion right now, so you can save when bundling multiple packs. New users get a 10-day free trial.

The show's terrific second season ended with a bang. It will be interesting to see where the new episodes pick up, especially since the trailer doesn't give a lot away.

If you're unfamiliar with the series, it revolves around a hitman who develops a passion for acting and attempts to leave behind his bloody ways. In the season 2 finale, Barry went on a rampage with a high bloody count but failed to kill Fuches. Gene now knows that Barry murdered Janice, which should have major repercussions in season 3.

The official synopsis is vague: "While Barry has eliminated many of the external factors that pushed him towards violence, he soon discovers they weren't the only forces at play. What is it about his own psyche that led him to become a killer in the first place? Season 3 finds Barry and the other characters trying to make the right choice." We're intrigued.

What will Barry be up to in season 3? Will he manage to convince Gene to forgive him? We're dying to find out.