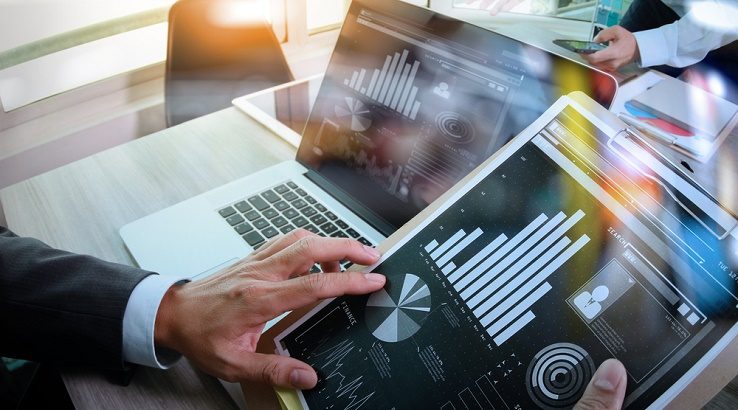 The Australian Bankers' Association published these advisements in its latest report, How Australia’s banks are making a better banking industry. The analysis is broken down into segments, highlighting the progress of particular recommendations, many of which have already been implemented by banks.

The Banking Reform Program, launched in April 2016, has been working to realise a raft of industry developments and, over the past 12 months, has successfully introduced dedicated customer advocates, set up customer remediation and compensation programs and encouraged a "speak up" environment and culture, plus other measures to protect whistle-blowers.

In July 2016, the ABA appointed Stephen Sedgwick to conduct an independent review of remuneration processes in retail banking. The review examined the sales culture of Australia's largest banks and how bankers are incentivised to sell, in particular, mortgages, despite not necessarily being the best option.

The banks have supported the final report's recommendations and reforms should be in place by 2020.

Twenty banks have already installed customer advocates, including the major banks. They're employed to give customers a voice when things go wrong and to help banks reach fairer outcomes, faster. They also have the power to escalate issues to the CEO if they think the bank is not resolving issues properly.

The ABA and banks agreed on a set of design principles to simplify and expand access to external dispute resolutions for individual and small business customers. These include a "one-stop-shop" for customers, allowing complaints and rewards up to the value of $1 million.

Further recommendations have been made to the Ramsay Review and Financial Ombudsman Service.

New guiding principles to improve protections for whistle-blowers were issued last year to ensure bank policies met the highest standards. Major banks have already implemented these and non-major institutions are in the process of reviewing their programs and will make necessary changes by July 2017.

Banks are also finalising new Conduct Background Check Protocols for employees. Some banks and other stakeholders, such as the Finance Sector Union, have raised concerns about these protocols in an effort to ensure employees who have not engaged in any wrongdoing are not unfairly impacted.

An independent review into the Code of Banking Conduct concluded earlier this year, culminating in banks supporting the vast majority of recommendations and identifying a plan for the redraft of the code.

A new ASIC Industry Funding Model has been recommended to generate resources needed to administer consumer law. A "user pays" model means costs of regulation are borne by those entities that have created the need for it. These new financial arrangements will begin from the second half of 2017.

Banks have expand regulatory guidance on customer remediation programs, from personal advice to all financial advice and products, as part of their wealth management businesses.

The industry supports the establishment of a mandatory, prospective last resort compensation scheme for financial advice. A final report on the expanded terms of reference is due by the end of June 2017.

There are also new protections and improvements for small businesses and regional farmers, support for those experiencing financial hardship or debt, ways to make account switching easier, real-time banking, fee transparency, affordability in banking, fraud protection and bettering the quality of financial advice.

The Small Business Loans Inquiry wrapped in December after extensive consultations with major banks. Representatives from the Commonwealth Bank of Australia (CBA), Westpac Banking Corporation, National Australia Bank (NAB) and ANZ were all questioned and scrutinised regarding their practices, with the goal of providing a set of recommendations pertaining to potential changes to the current system.