Bank-style blockchain co. R3 might be an example of what not to do 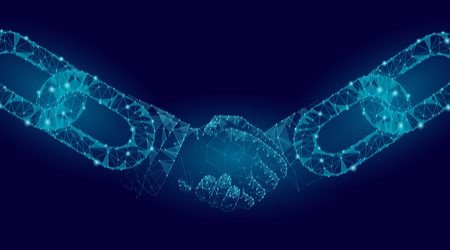 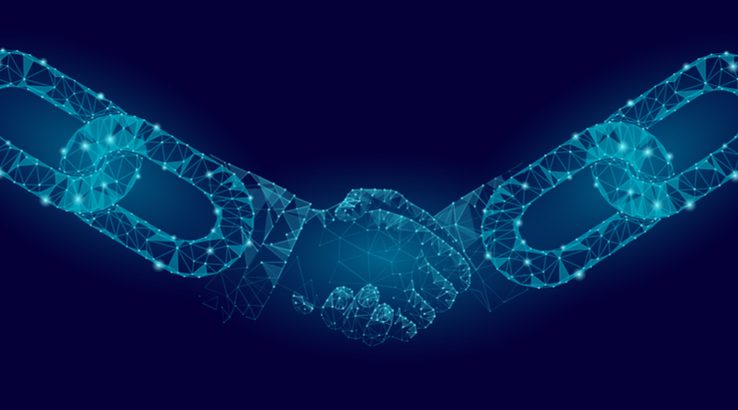 Bankers without a bank. Flights, shmoozing and (law)suits are nothing without the tech to back it up.

The R3 blockchain consortium launched in 2014 with the goal of bringing blockchain tech to a consortium of major banks, through an invitation-only arrangement designed to maintain a selective membership base. It got quick traction with big institutions including JP Morgan and Santander becoming founding members, and soon pushed out the Corda platform and added additional partners. Along the way it pulled in hundreds of millions in funding rounds and consulting fees.

Now it might be on the way out, with anonymous insiders describing a company on its last legs, due to run out of money by the end of next year and "laughably off" its revenue targets.

Where it all went wrong

The key problem, according to inside sources, is that it blew all its money on bankers, flights, (law)suits and an "outrageous" salary for CEO David Rutter, while tacking on developers and software as an afterthought.

The end result was a nice but somewhat noncompetitive blockchain platform, said one insider.

"Although R3 will say 1,300 architects are contributing to Corda, if you look at the public release notes of R3, there will be no more than three people listed," they said. "The public version of Ethereum had 10,000 developers contributing."

Corda also had an uphill struggle to get traction because of its "open-washing". This refers to the practice of simply calling oneself open source, but actually just using closed, proprietary software and generally not walking the talk. Corda held back on key code contributions to public repositories, the person said.

Another employee went on to describe a corporate culture of unnecessary business and first class flights to meetings around the world, expensive office real estate in London and New York and a top-heavy stable of executives.

Still, R3 may have ticked along well enough until 2016 when major cracks started appearing.

Firstly its members started drifting away, including the JP Morgan and Santander founding members, who cited a loss of value from the lack of exclusivity in R3's quickly growing member base.

Secondly, major competition emerged that year in the form of the Linux Foundation's HyperLedger Fabric, which boasts thousands of members including JP Morgan and R3. The next year in 2017 Santander would go on to become a co-founder of Corda's next major competitor, the Ethereum Enterprise Alliance, which, as the name suggests, is dedicated to the use of the Ethereum blockchain for enterprise purposes.

With heavyweight competition emerging around it, its members starting to question the value of their investments and comparatively few technical chops of its own, R3 may have found itself in an increasingly tough spot.

Everyone's a tech company these days

"Instead of hiring tech people, they started hiring bankers and guys in suits who don't know much about technology," said one insider.

Beyond simply not having the technical capacity to produce a good enough product, potentially, this brings problems with management and creates a company where the decision-making is divorced from the actual value creation, and stuck in the usual bank lethargy.

Also, actually implementing blockchain technology at an institutional level is an enormous undertaking which calls for the overhaul of many existing systems. The last thing any sane company would do right now is shack up with a provider that might disappear in a few months.

R3s potential impending failure might be an abject lesson in changing times, and the key learning might be that everyone's a tech company today, especially in financial services.

Functionally this is mostly manifesting as tech companies moving into arenas traditionally occupied by financial services companies. To a certain extent, even the most agile financial services providers are playing catch-up now. JP Morgan and Santander are among them, finding their own blockchain implementations and successes far beyond Corda and R3.

Almost everyone Fortune spoke to reportedly had a similar take on R3; that it pretended to be a tech company but acted like a plush consulting firm. Its early success, many reckon, was just financial institutions getting a taste of a trend, cooked up in a familiar way, rather than making any actual investment in R3's future.

"Executives were joking about getting bought out, saying 'Look for the vultures in Q1 of next year', and predicting Oracle or IBM or Microsoft or Accenture will arrive with a buyout offer," said a former employee.

Unsurprisingly, R3's public response is that everything is rosy.

"We currently have more than sufficient funding and at this point have no plans to raise additional money," said R3 managing director Charley Cooper to Fortune. He also said the company exceeded its revenue targets last year.

Insiders dispute that claim, describing R3s earnings as "laughably off" and "10x short".

For now, R3 might be counting on a successful legal battle against Ripple.

The lawsuit regards an earlier agreement between R3 and Ripple, in which R3 was offered five billion XRP for less than a penny a piece and in return R3 would hook Ripple up with some of the key banks like Goldman Sachs, JP Morgan and Morgan Stanley, who were all part of the R3 consortium at the time. R3 maintains that Ripple failed to deliver the promised funds.

Meanwhile, Ripple is countersuing on the grounds that R3 failed to help Ripple sign up a single bank, "knew and had reason to know that several key banks that would be instrumental to Ripple's success would soon be departing from its consortium" and entered into the agreement in bad faith by using it as a way to steal Ripple's expertise in order to develop a competing product.