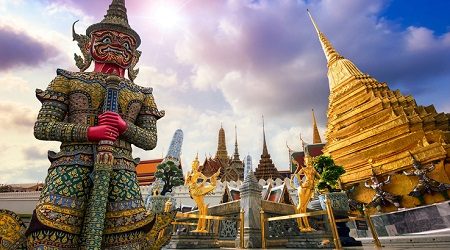 Thailand's digital currency prototype is expected to be ready by the end of the first quarter next year.

The Bank of Thailand (BoT) revealed its intentions via a press release, explaining that the concept was borne from a collaborative enterprise entitled Project Inthanon. The central bank's partners include global blockchain software firm R3 – whose open-source platform, Corda, will support the token – and eight other Asian banks.

The group is expected to design a wholesale Central Bank Digital Currency (CBDC) prototype that can be issued and used for wholesale funds transfers, contributing to Thailand's future financial market infrastructure. 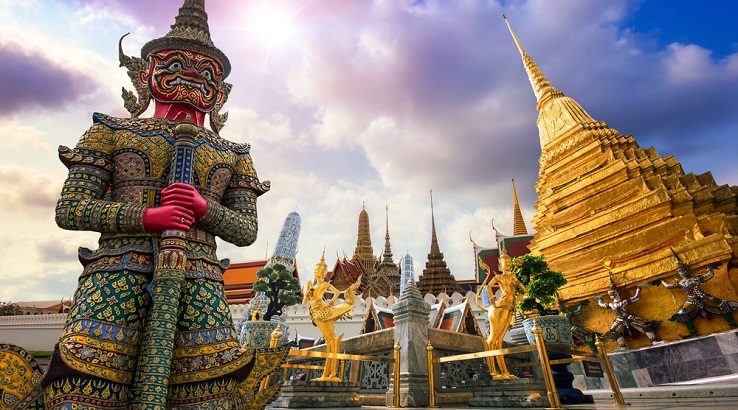 The initial phase of the project will encompass development and testing for domestic wholesale fund transfers. Integral payment functionalities, such as liquidity saving mechanisms and risk management processes, will also be established. The BoT expects to complete these trials by March 2019 and will then publish a project summary.

Following this, the group will work on developing third party funds transfer and cross-border functions.

The BoT is also constructing a blockchain-based proof-of-concept for a scripless government savings bond.

R3's consortium consists of over 200 members across multiple industries, in both the private and public sector. Corda is open-source distributed ledger technology (DLT) that enables direct transactions via smart contracts.

The R3 consortium launched in 2014 and has since managed to pull in hundreds of millions in funding rounds and consultation fees. Now it may be on the way out. In June, anonymous insiders described a company on its last legs, expected to run out of money by the end of next year and "laughably off" its revenue targets.

Venezuela will begin using its new, controversial, US-banned Petro cryptocurrency as an authoritative accounting unit from the beginning of next week, according to the country’s President Nicolás Maduro.