Banks say “Yes, but…” to open data sharing with fintechs 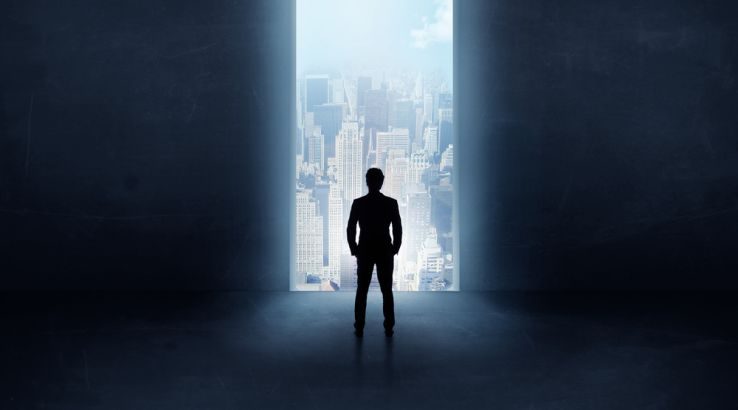 The Big Four have taken a step closer to open data at the parliamentary inquiry this week.

The four major banks responded to calls for an open data regime this week, having again been brought before the House of Representatives Economics Standing Committee. The committee recommended that the banks be forced to provide open access to customer and small business data by July 2018, within a framework developed by ASIC.

All four major banks agreed with the idea of open data but differed on how they would like to see it implemented.

What the Big Four thinks

NAB supported the sharing of customer data in principle but urged caution against the adoption of mandatory sharing requirements.

"NAB would prefer to see the outcome of the PC's [Parliamentary Committee] Inquiry and allow for its recommendations to be fully considered before any policy decision is made on this subject," the bank responded.

"If mandatory data sharing standards were adopted, NAB encourages the use of specific definitions of consumer data; restrictions on third-party data use; an appropriate liability regime; and use limits."

Commonwealth Bank also said it was committed to using data to benefit customers, but due to the complexity and cost of switching to a more open system, felt the July 2018 deadline was not feasible.

"We support a phased implementation in Australia where industry, regulators, consumer groups and fintechs have the opportunity to collaborate on a safe and sustainable framework and learn from other jurisdictions," the bank said.

ANZsaid it was committed to innovation and competition and believed all sectors of the economy should have greater access to their data. However, the bank had concerns over security. It listed issues such as liability for data theft and misuse, the cost of opening data and the best method to adopt as questions that need to be solved before open access is mandated.

Westpac supports the development of an "enhanced data-sharing regime in Australia," but also cited security concerns.

"A significant data breach under any new open data regime could result in large-scale identity theft and the loss of trust in payment system integrity," the bank said.

Westpac would want a "phased, risk-based approach to open data and APIs" to be adopted in order to mitigate these risks.

The fintech sector has been in favour of open data for a long time now, saying that open data will allow fintechs to develop more intuitive products and credit methods. The "closed data" approach adopted by banks is also not conducive to competition, fintechs say.

MYOB CEO Tim Reed has welcomed the response of the banks.

"I commend the approach taken by the leaders of the banking industry. The innovation that is likely to come about by giving fintech companies better access to transactional data will mean individuals and businesses have more choice when it comes to accessing debt and capital. At the same time, banks ought to be able to keep their valued-added proprietary information secure."“We understand the power of allowing other innovative technology companies the ability to leverage off our data. MYOB works with numerous external partners that link with us to provide our customers with hundreds of add-on specialised services."

The response of the Big Four to the parliamentary inquiry is a win for fintechs, but details of expected timelines and the practicalities of allowing open access are still to be decided.