Would you bank with Afterpay? Why more brands are offering bank accounts 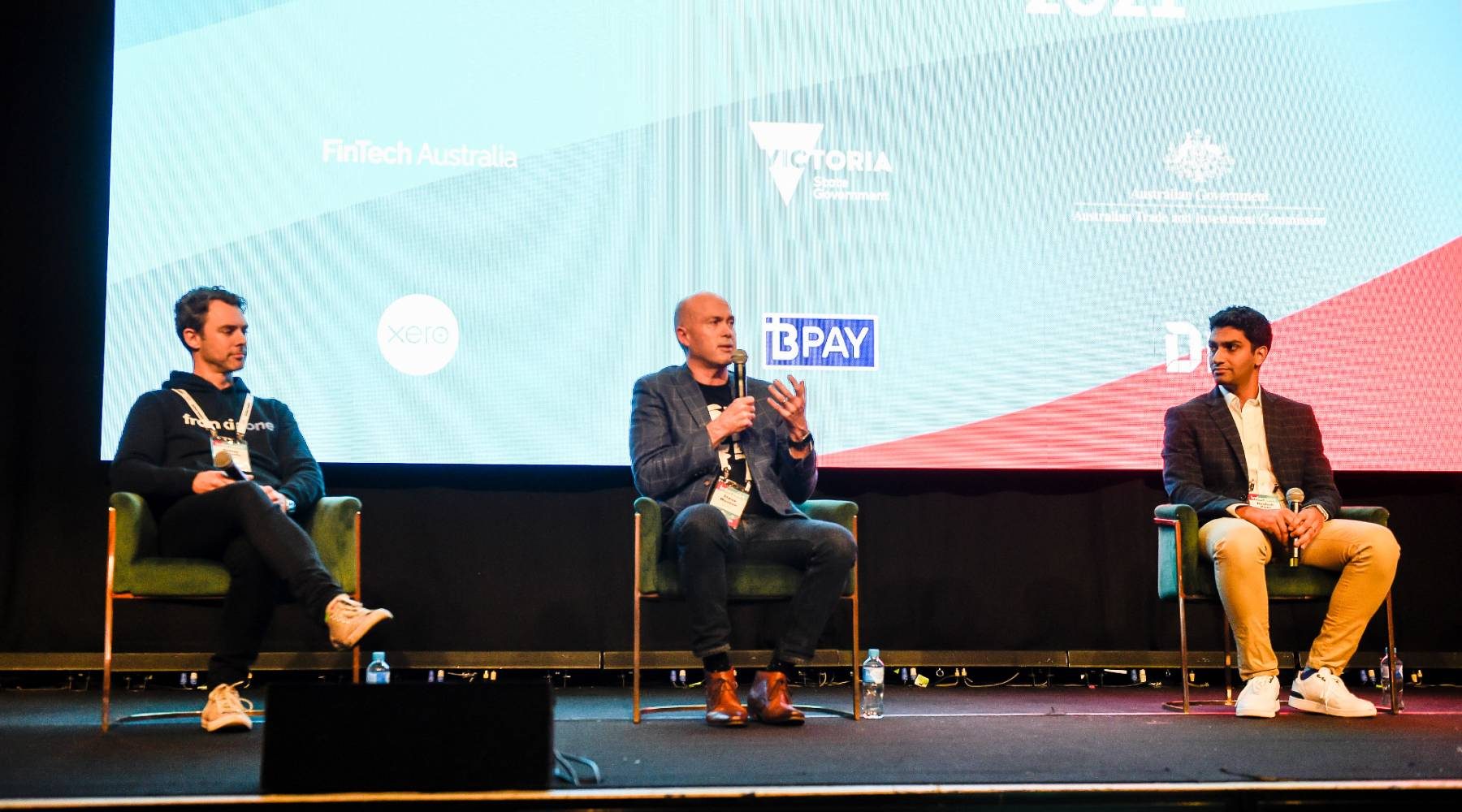 Banking with a non-bank might be the norm sooner than you think.

If your favourite brand started offering a bank account, would you switch? That's the question Australians may have to start asking themselves as a new banking model makes it possible to open up a bank account with a company that isn't a bank.

This new model, called Banking as a Service (BaaS), will allow companies to use a bank's licence to offer financial products. This means you will be able to take out a bank account with your favourite brands and enjoy the same security of a traditional bank.

Volt Bank, the first of Australia's new neobanks to be licensed as a bank, plans to allow other companies to use that licence to offer bank accounts.

CEO and founder of Volt Bank Steve Weston believes this is the future of banking.

"In the future, more of us will do banking with our favourite tech provider, retailer, airline insurer, telco and fintech," he told Finder. "And they will want to offer banking products and have access to payment rails, but they don't want to become a bank, so they'll need banking partners like us."

Initially, Volt Bank is looking to work with partners that will have a Volt-branded account. Following this, it will offer a white-label option, where companies can add their own branding to the account.

Volt Bank isn't the first bank to look at BaaS. Westpac, one of Australia's big four banks, also allows others to use its banking licence to offer products. One company to take this up will be buy now pay later platform Afterpay which soon plans to offer a cash management account and savings account.

"Afterpay customers will be able to use their new savings account to conduct the majority of their money management activities, including paying bills, withdrawing cash and budgeting," Afterpay's ASX announcement said.

By using Westpac's licence and regulatory infrastructure, Afterpay will be able to offer a secure, full-featured account without becoming a bank itself.

While this is still a relatively new concept, it's one that is also happening in other markets. In the US, Apple launched its credit card through Goldman Sachs and Google is partnering with banks to provide digital bank accounts through Google Plex.

Weston believes that these types of partnerships will become more common.

"We always said that the majority of Volt customers will come through partnerships," he said. "And that was actually looking at what customers would want and need from banks in the future."

In Australia, bank deposits up to $250,000 are protected by a government guarantee. For this guarantee to apply, the bank needs to hold a banking licence. As these companies are offering accounts under the partner bank's licence, your money will also be protected.

Why bank with a non-bank?

Neobanks that have launched in Australia over the past few years have all started up with a common goal: to change the way people bank. They do this in various ways, but common strategies include easy sign-up, a sleek account, no branches, low costs and perks like insurance and cashback. Companies looking to offer bank accounts want to do something similar.

Speaking to the Financial Review, Afterpay executive vice president Lee Hatton says that the Afterpay bank accounts will be more like a shopping experience than a banking experience.

"We are not building another 'me too'. There are some functions, like capturing a deposit and making payments, that are the same. But the experiences we build around that will be like nothing a bank, or a neobank, would do."

No BaaS bank products have been launched to the public so far, so it remains to be seen whether the way Australians bank will be turned on its head, or Aussies will simply have more choice for who to bank with.

Find out more about neobanks including Volt Bank in our neobank guide or learn about how Afterpay works in our review.