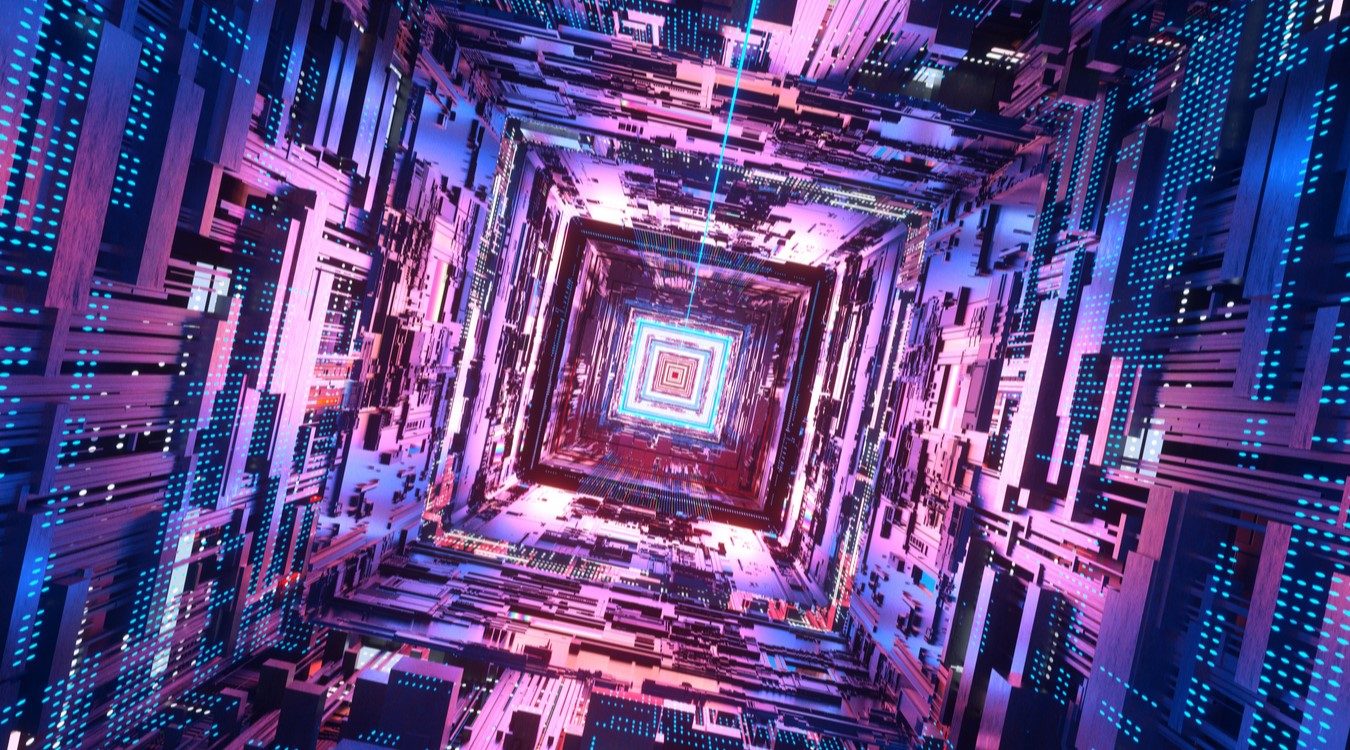 With price feeds, verifiable on-chain randomness and more, blockchain games can get a lot of use out of oracles.

Axie Infinity is a Pokemon-inspired blockchain game. Players collect wallet monsters called Axies, and can equip, trade, train and breed them, and can use them to complete quests and enter into battle against other players.

By current on-chain daily user count, Axie is the most popular Ethereum game at the moment, even before accounting for the fact that battles currently take place off-chain for the sake of improving flow and eliminating gas fees. According to Axie Infinity, the game had more than 5,500 on-chain users and over 9,000 off-chain users as of 11 November, which probably gives a truer picture of its current scale. For perspective, Uniswap is currently used by about 20,000 to 30,000 different wallets per day.

The core gameplay loop of Axie Infinity will be familiar to many. You get your Axies and use them to complete challenges against the game environment itself, including daily quests and other missions, and to win fights against other players, in order to earn rewards.

These rewards can be 're-invested' into one's own Axie team to better complete more challenges and earn more rewards, or sold on the market. One of the main places this loop varies from more conventional online games is in that the market here uses real money - assuming you consider ETH to be real money.

Some Axie items are traded more like any other cryptocurrency. Small Love Potions (SLP) help facilitate Axie forced breeding programs, and can be earned in-game and traded on Uniswap, Binance and elsewhere, like other crypto tokens. SLP currently has a $2.2 million market cap. The primary Axie Infinity governance token (AXS) is likewise doing brisk business, just with bigger numbers.

Most of the in-game items though, including Axies, terrarium tiles for them to live on and equippable items that give combat bonuses, are traded on the main Axie Infinity marketplace, which has turned over more than $1.2 million in digital goods over the last week.

That's where the Chainlink ETH/USD price feed comes in.

When listed on the marketplace, Axie prices are denominated in USD for the sake of user-friendliness, but paid for in ETH. As such, the functioning of the entire marketplace hinges on that ETH/USD price feed. If it fails, the entire market fails. By switching to the Chainlink price feed Axie Infinity removes an unnecessary point of failure.

"Currently, we are getting our price feeds from centralized servers which can go down and be disrupted," Axie Infinity said. "By using the Chainlink price feed as a reference, we can ensure 100% uptime for our marketplace’s all-important ETH/USD price feed. We feel confident integrating this key exchange rate via Chainlink because it’s secured by a decentralised network of high-quality oracle nodes that provide accurate price data sourced from numerous high-quality off-chain data aggregators."

It's worth noting that this isn't a theoretical risk, and the security benefits of decentralised data feeds are not solely for Pokemon-inspired blockchain games. Earlier today ASX trading was halted as a result of data issues, and last month the NZX market website displayed blank spaces instead of stock prices when someone forgot to adjust its system for daylight savings time.

The use of Chainlink's on-chain verifiable randomness (VRF) is a bit more novel. While Chainlink price feeds are ubiquitous in decentralised finance, VRF was only released in May 2020 and serves a more specialised purpose.

It's exactly what it sounds like: provable randomness on a blockchain. Here it will be used to provably guarantee that the characteristics of Origin Axies were generated randomly.

Some explanation may warranted.

Basically, the total number of these rare Origin Axies in the game is capped at 4,088. The cheapest of these is currently going for about $500, while the most expensive is unlikely to go anywhere on account of its ridiculous $4.5 million price tag.

Origin Axies can be generated by burning 5 Axie Origin Coins. These coins were largely distributed as part of the game's pre-sale, and then gradually minted afterwards. When an Axie is born, origin or not, it has a chance of being generated with "mystic" body parts, which look nice and may carry special gameplay properties and value as collector's items down the line.

To see why verifiable on-chain randomness is useful here, just ask yourself what you'd think of an Origin Axie born with six mystic parts. Would you assume it was genuinely an extraordinarily unlikely random event, or would you think it was more likely foul play from someone pulling the strings?

It's reasonable to assume that removing this uncertainty directly affects Axie market prices, just like the value of a Bitcoin is dependent on its provable scarcity, rather than assumed scarcity.

Going forwards, Axie Infinity says it also looks forward to exploring how other Chainlink oracles can bring the game to life.

"Chainlink also makes a host of fun features possible because it provides access to any off-chain API. We believe we have only scratched the surface in how external data can be incorporated in Axie to enhance gameplay and the user experience," it said.