Australia’s fuel reserves down to 50 days 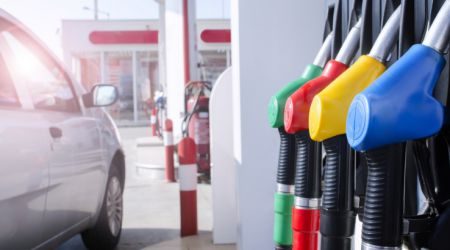 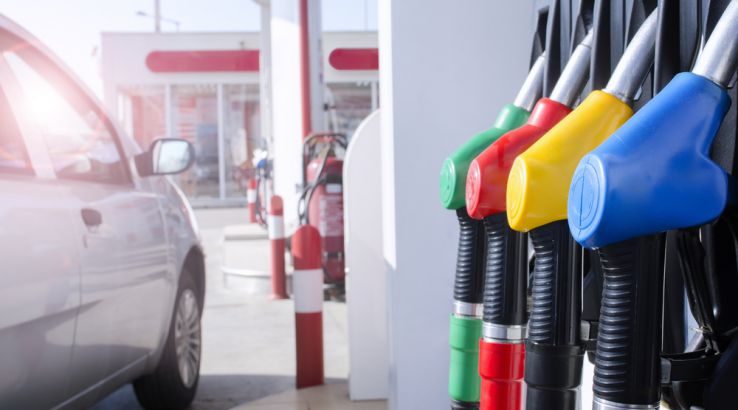 We're well below the recommended minimum supply of 90 days.

The Australian government is launching a fuel security review after the last supply report in January showed the country has just 50 days of fuel in reserve. In some cases, for diesel and petrol, the number was nearer to 20.

What’s the problem? Is the country running out of fuel?

The International Energy Agency (IEA), formed after the 1973 oil crisis, advises its member nations to hold a minimum of 90 days emergency fuel stocks. Australia, one of the IEA member states, hasn’t maintained this level since 2012.

But, for now at least, Australia isn’t running out of fuel. A statement from Environment and Energy Minister Josh Frydenberg further underlines this.

“The assessment is the prudent and proper thing to do to make sure we aren’t complacent. It should not be construed as Australia having a fuel security problem,” Frydenberg wrote.

So if the country isn’t running out of fuel, what is the real issue here? Right now, despite being the world’s eighth largest energy producer, Australia imports up to 90% of its fuel needs.

Unprocessed oil travels by ship from the Middle East to countries like Singapore, China and South Korea for refining into usable products. Then, it travels to the shores of Australia by tanker.

The worry is that should an oil crisis arise or the shipments become restricted as a result of war, oil supplies in Australia would become scarce. Adding to this emerging issue is the closure of three of seven Australian refineries over the last ten years and a reduction in domestic fuel output by a third.

What will the fuel security review assess?

The review will examine how Australia receives and uses fuel, as well as how well the country could weather a fuel supply disruption.

“The comprehensive assessment will look at how fuel is supplied and used in Australia, including our resilience to withstand disruptions both overseas and in Australia,” Frydenberg said.

Australia is currently one of only nine countries in the 30-strong intergovernmental IEA failing to meet the minimum fuel supply. Frydenberg stated the government plans to return to IEA compliant levels by 2026 and promised the review will be complete by the end of this year.

The minister also pointed out that the country last faced a significant lack of supply in the 1970s.

Save money on fuel

If oil prices go up, the price you pay at the pump will too. To save money, read our fuel saving tips. If you’re considering doing away with a fossil fuel powered car altogether, check out our guide on electric car charging costs per state. Switching to an electric car could save you as much as $1,000 per year.