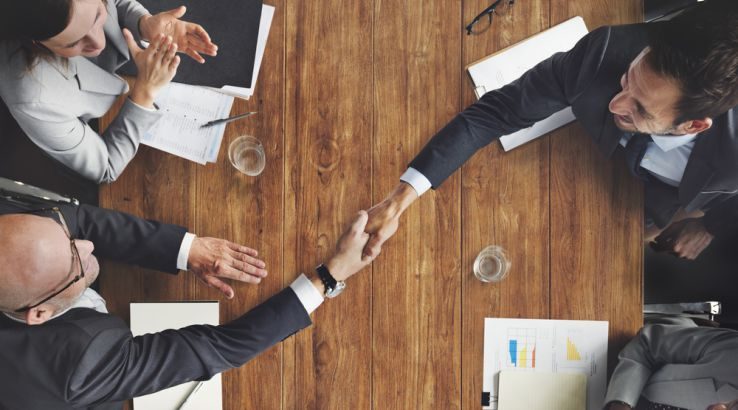 The equity crowdfund raised small amounts from many backers, rather than large amounts from a small handful of backers as is more typical.

The fundraising round was conducted by Equitise, an online crowdfunding platform that connects startups and high-growth businesses with a wide range of backers. It's a decentralised and democratic system similar to that being pioneered by blockchain technology and cryptocurrencies around the world.

A quarter of the backers committed the $250 minimum, while about 70% went in for less than $1,000, highlighting the relatively small amounts distributed among many backers involved in the project.

However, the average amount spent by backers was $1,858.57, which was higher than anticipated. Despite the relatively low $250 entry point, it seems that Xinja also got some considerable backers involved.

"We are thrilled to have raised a significant amount of money from retail investors through Australia's first equity crowdfunding," said Xinja chief executive Eric Wilson. "From the word go, we have always said we wanted to offer our customers a chance to own a piece of the action, and this is what we were able to do. The launch of equity crowdfunding in Australia created an opportunity for Founding Xinjas to benefit from any success we have in the future, which is all part of our building a bank with our customers. We were delighted and humbled by the response."

According to Wilson, Xinja has already launched its prepaid card and app, and aims to deliver home loans within the next couple of months. It's hoping to receive a banking licence in a similar time frame which would also allow it to launch transaction accounts.

"We are aiming to change the banking landscape," Wilson said. "It is happening in other parts of the world, and it's time Australians had access to this kind of technology and approach; helping customers make the most out of their money, with less angst. It's great seeing investors come on board; this is a sign of the appetite for change."

Xinja aims to be Australia's first 100% mobile bank, designed to make it quick and easy for people to save, spend and get more out of their money. By starting fresh with a purely digital mobile system, and doing away with cumbersome legacy systems and expensive physical infrastructure, Xinja aims to pass a lot of savings onto its customers.