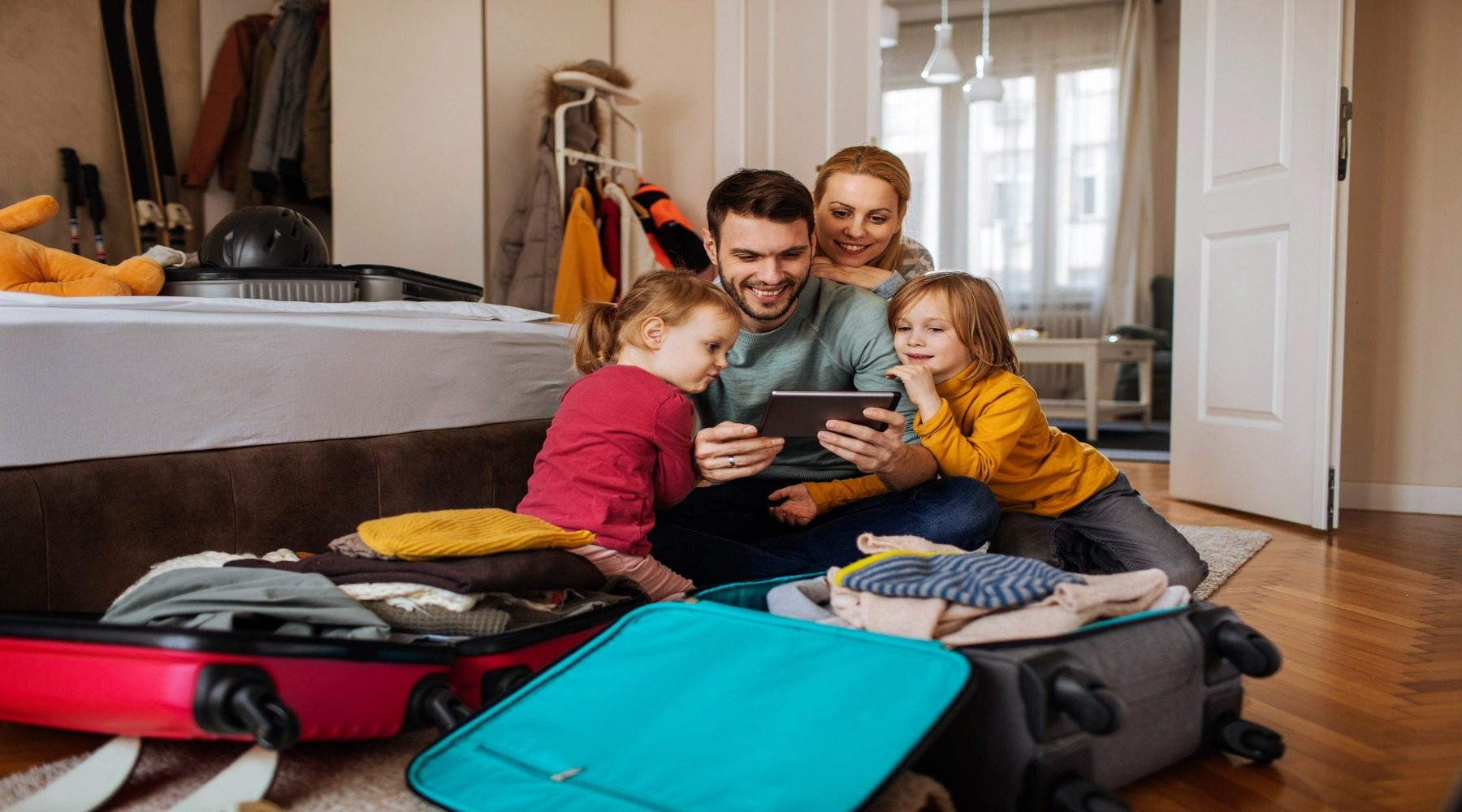 Millions of Australians are looking to snap up a holiday bargain before Christmas, according to new research by Finder.

A nationally representative survey of 1,015 respondents revealed 1 in 10 (10%) Aussies – equivalent to over 1.9 million people – are hunting for travel deals this sales season.

Unsurprisingly, residents from Victoria (13%) and New South Wales (10%) are most keen to get away.

Angus Kidman, travel expert at Finder, said it had been a tough year for the travel industry.

"With international routes opening up from November, we're expecting lots of bargains, especially from airlines, cruise lines and resorts.

"We've seen heaps of flight sales since November, with fares as low as $22 on some routes. Keep an eye out for similar deals come Black Friday."

According to Finder's Consumer Sentiment Tracker, Australians are itching to start travelling again, with more than 1 in 2 respondents (55%) planning a holiday in the next 12 months.

"We're all thinking about holidays as a tough year starts to wind down.

"People who've survived long lockdowns are especially keen to bag a travel bargain – after all those months at home a change of scenery is so appealing," Kidman said.

Kidman said the key to finding a good deal was planning.

"Know which dates you're free, so you're not wasting time checking once sales start. Look into accommodation costs ahead of time – a cheap flight won't help if everything is super-pricey or booked out.

"If you have destinations in mind, check the regular prices now and compare your options. That way you'll know if the deal you're getting really is a bargain.

"Finder is constantly updating its Black Friday travel deals page with all the latest deals as we find them, so keep checking in."

Some brands have already launched their Black Friday 2021 travel deals. Here are a few deals you can take advantage of today: https://www.finder.com.au/5-early-black-friday-travel-deals-2021.

Take a look at some of the travel deals you can take advantage of before Black Friday.