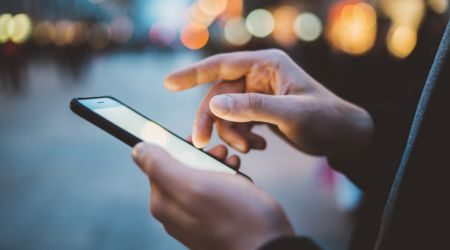 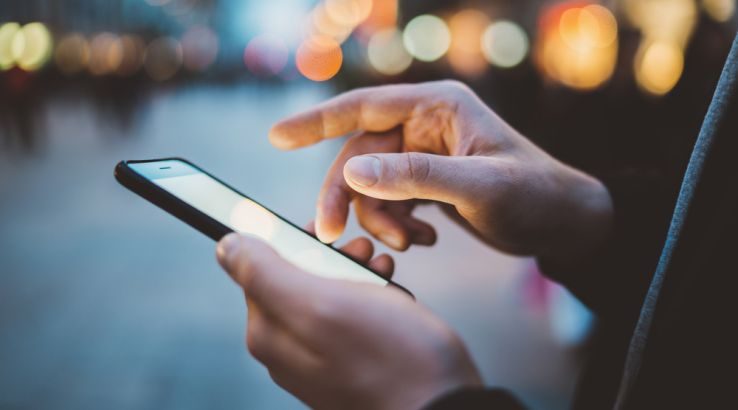 Despite not having launched to the public yet, new digital startup bank volt is already changing the way Australians bank through a new partnership with PayPal. Customers looking to sign up with volt bank, which is the first new startup to be licenced as a retail bank in Australia since 1981, will be able to log in using their PayPal account details, thereby creating a volt account. The functionality will not only speed up the time that it takes to sign up for a new account but will also allow for greater visibility of card and account balances.

“Just like PayPal disrupted the payments market, we carry a similar ambition to fundamentally change how banking is done," said Steve Weston, CEO of volt bank. "We are building a bank with customers at the centre, and our partnership with PayPal delivers on that by creating a seamless user experience not seen before in Australia.”

volt bank was granted the first restricted authorised deposit-taking institution (ADI) licence from the Australian Prudential Regulation Authority (APRA) in May of this year, getting ahead of other digital neo banks also trying to get licenced. However, there has been significant movement in the digital banking market from new entrants despite this.

The most notable example is Xinja which, despite not having a retail banking licence yet, has launched a number of products in beta. This includes an app and prepaid card, a home loan and has plans for a transaction account.

Other digital banks have circumvented the need for a new digital banking licence by simply being launched by banks themselves. The most recent example is Up, backed by Bendigo and Adelaide Bank, which launched today. Up is a cloud-based bank which is run through an app. It offers a number of features, including its Naked Truth feature which gives customers real-time data on where they are spending their money.

Speaking about Up's launch, co-founder Dom Pym said: “There’s been a lot of chatter about new-age banking alternatives arriving on the market. But the team has just been focused on actually getting one live."

Digital bank 86 400, named for the number of seconds in a day, is also close to a retail banking licence. However, it's not going it alone, being fully owned and funded by payments provider Cuscal. Once it obtains a licence from APRA, it plans to launch to the public with a transaction account and savings account.

Considering Xinja was in line to be Australia's first neo bank, and only came onto the scene in August 2017, the market has moved remarkably quickly. As most new market entrants have plans to launch their products in late 2018 or early 2019, we will not need to wait long to see how the banks differentiate themselves and which products standout – and which new banks may be able to grab market share from the Big Four.

Of volt's PayPal partnership, Weston said it will bring "immediate scale" and is one of many partnerships the new bank plans to announce in the coming months.

“volt bank isn’t constrained by legacy systems that have stifled innovation at incumbent banks and as we approach our customer launch, we will continue to show Australians there is a better way to manage their money and achieve their financial goals,” he continued.