Australians are unhappy with mobile and Internet banking 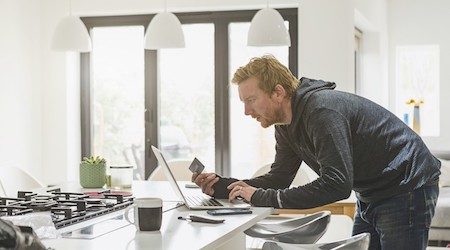 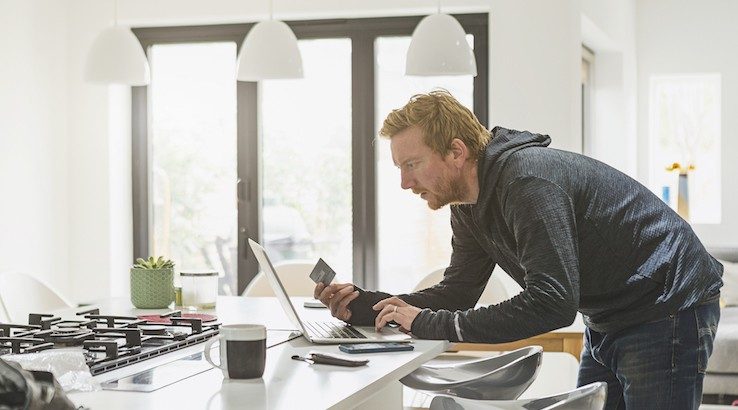 Customer satisfaction with mobile and Internet banking has dropped in 2019, according to new research.

Australian consumers are unsatisfied with the current digital offerings from their banks, according to the J.D. Power 2019 Australian Retail Banking Satisfaction Study.

Customer satisfaction with mobile banking apps has decreased by 27 points and online banking has dropped by 25 points since 2018.

Direct bank customers are more likely to say that commonly used features (such as e-statements, transfers between accounts, bill payments and person to person transactions) are very easy to use compared to customers with the Big Four.

The report pointed out that this lacklustre digital experience with some of the bigger banking players opens up a prime opportunity for neobanks to address customer pain points and increase competition in the market. Australian consumers are also more open to virtual banks than they have been in the past. Up from 32% in 2018, 37% of survey respondents said they would “definitely/probably open an account with a virtual bank” in 2019.

Despite this growing dissatisfaction towards the digital banking experience, Australians are still reluctant to switch banks. The report revealed that only 8% of Australians have switched banks, with 24% of Big Four customers saying it’s too difficult to move to another provider.

However, J.D. Power’s head of global business intelligence Bronwyn Gill believes that open banking will only increase competition and cause customers to switch to the institutions that provide the best digital experience.

“The upcoming introduction of Open Banking and Direct Debit transfer changes, along with declining digital satisfaction, could open the door to new competitors and lead to massive defections,” Gill explains. “Customers will flock to those banks which offer a superior digital experience, underpinned by trust and a deeper customer relationship.”

The study found that contactless payments continue to grow with mobile wallets and payment app usage increasing from 21% in 2018 to 28% in 2019. The top three most frequently used digital wallets are CommBank Tap & Pay, Masterpass and Google Pay.

Interestingly, Australians are still slow to take advantage of instant payments through Osko. Nearly two-thirds (61%) of customers aren't aware of Osko and only 20% of customers have used it. Awareness is highest among younger Australians, with 53% of customers belonging to generations Y and Z aware of the service.

The 2019 Australia Retail Banking Satisfaction Study is based on responses from 4,834 credit cardholders. The study measures customer satisfaction with the products and services offered by their main financial institution. Six satisfaction factors were measured for the study including account activities, fees, product offerings, account information, facility and problem resolution.