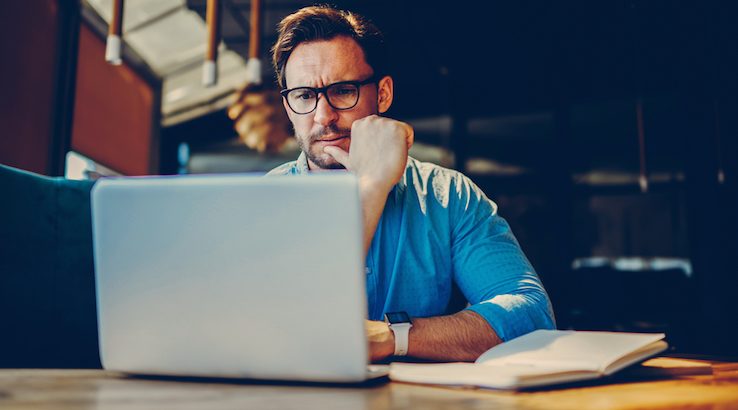 Scams have reached a record high, with more than 161,000 reported to the ACCC last year.

A record number of scams cost Australians more than $89 million in 2017 according to recent research from finder.com.au. People reported 161,572 complaints to the Australian Competition and Consumer Commission (ACCC) in 2017, which is an increase of 6,500 in just 12 months.

Phishing scams were the most common traps for Aussies. In 2017, 26,000 Australians were targeted by one. Dubious investment schemes also accounted for 35% of all stolen money ($31.1 million), with the majority of incidents occurring over phone or email.

Thousands of Aussies were caught out by scams on social media as well. Out of the 4,711 complaints made by social media users, the average social media fraud averaged $3,331 lost per reported case, up 66% from $2,005 in 2016.

Although online fraud is growing steadily, the largest individual scams still tend to be in person. These averaged a massive $4,565 per case last year, which is up 58% from $2,893 per case in 2016.

Which generations lost the most money to scams?

The older you are, the more likely you are to feel the sting from these scams. Although millennials are the fastest growing group of victims, with 2017 seeing a record 30% spike in complaints from those aged 25-34, Aussies aged 55 to 64 are generally swindled for the largest amounts. People aged 60 and above came in as a close second.

How to protect yourself against scams

Although this is a worrying trend, there are plenty of ways you can protect yourself from fraudsters.

If you receive a suspicious email or text message from your bank or telco provider for example, contact them directly rather than responding to the message or opening any provided links. If you’re unsure if the message is fraudulent, you can look out for red flags such as generic greetings, poor grammar and spelling, overly official or forced language or the names of unidentified organisations. If you’ve received an email, you can also check the email's address with a previous legitimate email from your issuer or provider. See our guide to how to identify an email phishing scam for more tips to keep your information safe.

You should also be wary of any calls you’re not expecting, especially if it’s from an international number. When you’re withdrawing cash from an ATM or making a card purchase in-store, make sure to cover your PIN and always keep your card secure. You should also look out for a second card reader which may be used for skimming. In January 2017, we reported that 3.5 million Aussies save their credit card details online. Although the convenience of not having to enter your card details every time you shop online is inviting, it's important to make sure you're only entering your card details in secure locations.

Concerned you've been targeted by scammers? Check out our guide on how to report a scam and who to report it to for more information.