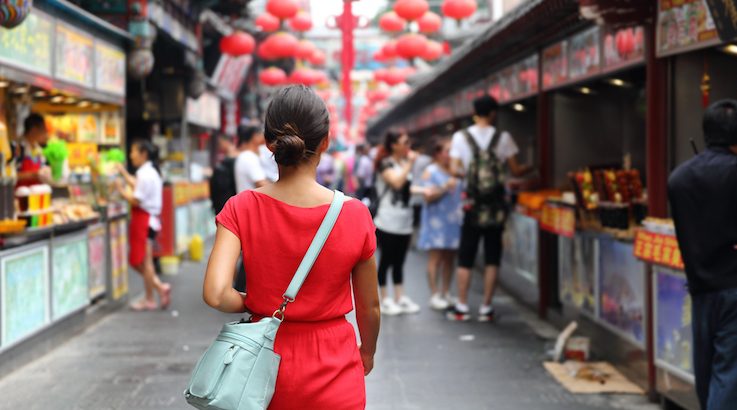 Australians are forking out millions of dollars for overseas bank card fees and charges, according to new research from ING.

In 2017 alone, Australians forfeited $442 million to overseas bank card fees. This boils down to an average of $155 per person, per trip.

“$155 is an awful lot to lose out to international bank card fees and charges. That same amount could cover the costs of a bungy jump in New Zealand or a photo safari in New York,” says ING Australia’s head of retail banking Melanie Evan.

The new study also reveals that one in three Aussies aren’t sure what card fees or charges they’re paying when they’re travelling and 44% of those surveyed admitted that they had no idea how much their bank or finance provider was charging them. The survey was conducted in January 2018 and involved 1,000 Australian adults.

Which fees are costing us?

Whether you’re using a credit card or debit card to shop overseas, there are two major fees and charges that could eat into your savings.

And considering the ever growing nature of online shopping, Australians are being stung with international fees even when they’re shopping from home. This is because every time you make a purchase with an overseas merchant, you’ll be charged with an international currency conversion fee. In 2017, ING found that its customers made 3.5 million overseas transactions, including online purchases.

How to minimise costs on your next overseas trip

You could also consider using a travel money card to keep your card costs low. You can load these prepaid cards with Australian dollars, move them to a supported currency wallet and then spend overseas without incurring currency conversion fees. When you move money into one of the supported currencies, it’ll also lock in the exchange rates, making it easier to track your budget and avoid fluctuating exchange rates while you’re travelling.

As well as card fees and charges, Aussies are often burdened with credit card debt and interest when they return from vacation. In January 2017, finder found that Aussie travellers were hit with $7.5 billion in post-holiday credit card debt. And while most Australians were able to clear their debts in less than six months, 10% needed at least 12 months to repay their holiday balances.

If you want to minimise additional costs on your next overseas trip, you can check out finder’s guide to avoiding travel money fees and charges for more ideas.