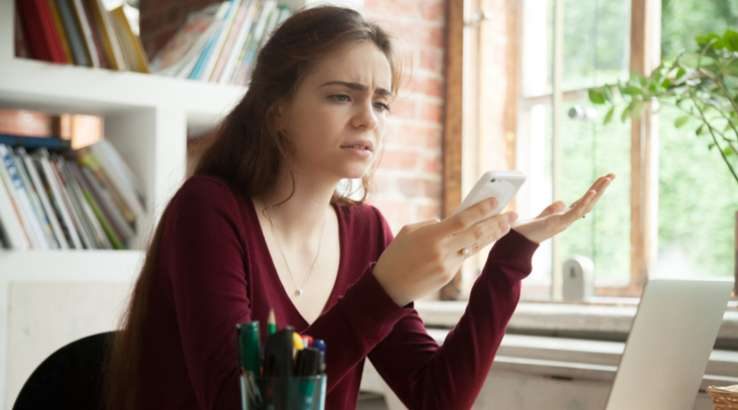 Investment scams accounted for the biggest loss followed by dating and romance scams.

Australians lost a huge $340 million to scams in 2017, according to the combined reports from Scamwatch, ACORN and other government agencies. The figures have been released today as part of Scam Awareness Week, which aims to educate consumers on how to spot a scam.

The biggest loss reported to Scamwatch was from investment-related scams. In 2017, $31.3 million was lost to investment scams, representing a huge 33% increase from the amount lost in 2016. This was followed by dating and romance scams, with $20.5 million lost in 2017. Money was also lost to business and employment scams, upfront payment and advanced fee frauds, and other buying and selling schemes.

“With investment scams, the scammer will start with a cold call to their victim promising low risk investments for very high returns. They will spend months grooming their victims and even use flashy brochures and websites to give them an air of legitimacy. Once a victim invests, they’re quickly convinced to put more and more money in. As soon as the victim tries to cash in on their investment, the scammer quickly disappears,” said ACCC deputy chair Delia Rickard.

It's older Australians that are the biggest victims, with 52% of losses attributed to those aged over 55 years old. And while women made more reports to Scamwatch than men in 2017, men lost a greater amount to scams over the year, losing $51.4 million compared to a loss of $37.9 million for women.

Indigenous Australians are also among the biggest victims, losing $1.7 million to scams in 2017 as reported by Scamwatch. This represents a 14% increase from the previous year. “Nearly one in every two Indigenous people who reported one of these scams to the ACCC lost money,” said Rickard.

As part of Scam Awareness Week, the ACCC has some advice for Australians when assessing whether a particular situation could be a scam.

“Scammers are very good at what they do. They will commonly pretend to be from trusted government agencies and threaten you with arrest, or say you've received an increase in your benefits, to get your money and personal information,” Rickard said.

“Never give them this personal information; any of your banking details; or remote access to your computer. Contact the agency they say they’re from directly to see if they’re telling the truth by finding their phone number in the phone book or an online search.”

Lastly, if you think you've fallen victim to a scam, report it immediately to Scamwatch.

When a scammer calls: 9 million Aussies targeted by COVID-19 fraudsters

Finder research shows that scammers are…

This is a comprehensive report on the…