Australians embracing gig economy but it’s held back by regulation 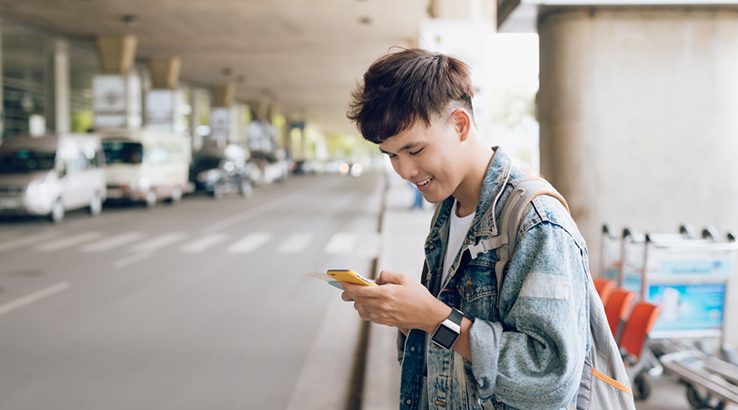 We ranked 7th in a global marketplace expansion index, maintaining our position from 2018.

A new report looking into the gig and sharing economies and their potential for expansion has placed Australia seventh in a global ranking of expansion readiness, saying regulatory pressure is holding us back.

The report, from PayPal service Hyperwallet, ranked 36 countries across four key expansion readiness categories: infrastructure, workforce, e-commerce activity and foreign competition. Countries were then assigned a tier – established, emerging or evolving – based on their rank.

Australia received a final score of 40.79 and maintained its 7th position from 2018. In this year's ranking, we came behind China which was ranked first, followed by the US, the UK, Germany, Canada and South Korea.

"Australians are smartphone-enabled, tech-savvy and early adopters. Aussies were seeking out bargains from eBay and Amazon cross-border long before many countries embraced the e-commerce revolution and the same early adoption has been seen across freelance work, ride sharing and others," Banks said.

"With a high standard of living, Australians have typically been prepared to pay for the right service or consumer value proposition and this lends itself to trying out new platforms."

Hyperwallet's report outlined that around 10% of the population, approximately 1.5 million Australians, are employed casually according to the Australian Bureau of Statistics. There is also a high level of awareness and acceptance of the sharing economy as well as a high usage rate of contactless payments and smartphone penetration.

"There's 88% smartphone penetration and 72% of those use their phones for commerce," said Banks.

"The recurring themes around being paid include speed of payment, transparency, and to some extent the cost of receiving payment. Australia's efficient payment infrastructure and ongoing investment in innovation really lend themselves to solving these platform needs."

However, the report said that sharing economy companies in Australia continue to operate under increased legislative scrutiny in regards to liability and legal implications for workers. The criticism that delivery service workers faced from restaurants in regards to prices and profitability were also cited as a concern.

"Marketplace platforms have been heavily focused on the consumer experience, removing friction from the way consumers for pay and receive their service. We see the next wave of innovation as streamlining and optimizing the experience for the seller, worker and supplier on the platform."

You can see the full index here